Download
My Vlog: A skating class with students in Beijing's Yanqing District
CGTN 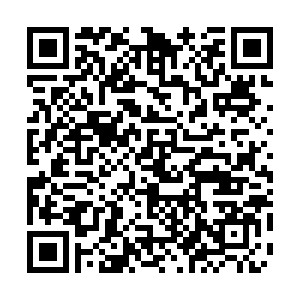 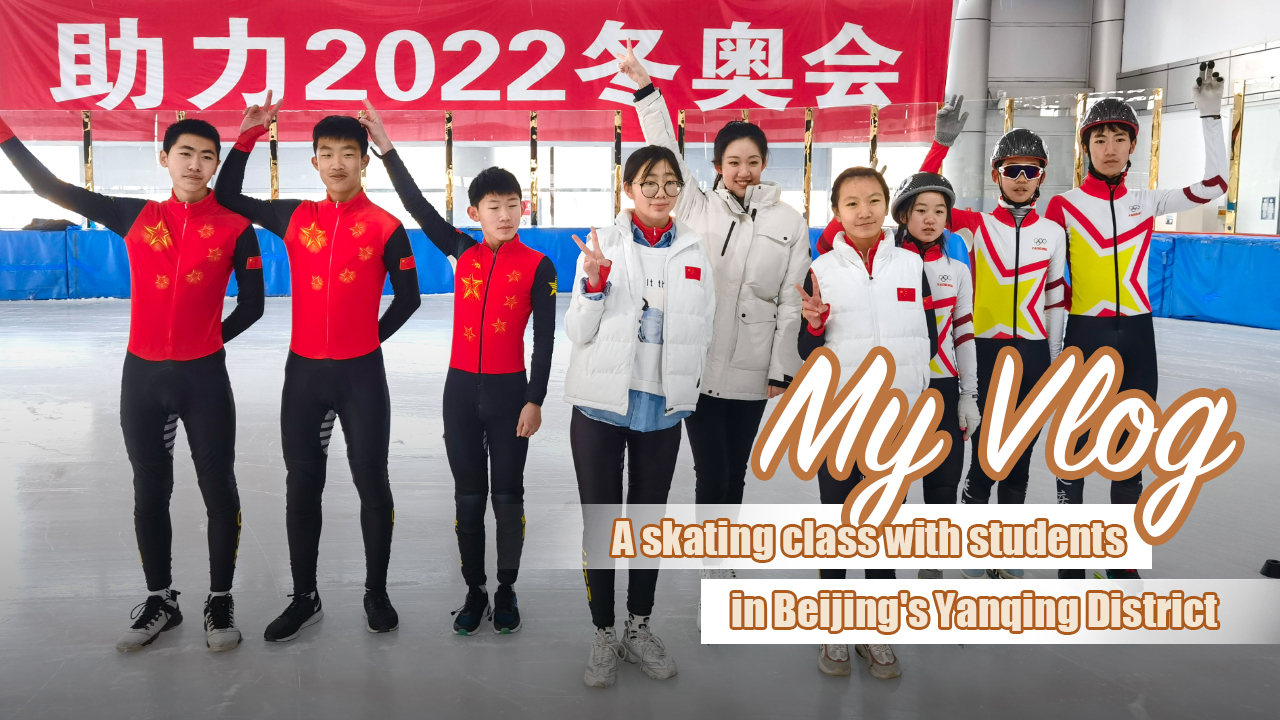 The Yanqing District in northwest Beijing is one of the competition venue clusters of the 2022 Winter Olympic Games.

Since the successful Winter Olympic bid for Beijing in 2015 and in response to the government's encouragement, many schools are offering winter sports classes on campuses. The Yanqing No.2 Middle School is one of them.

As one of the first batch of special winter sports schools in Beijing, the middle school offers classes for such winter sports as short-track speed skating and alpine skiing, and also for roller skating.

"Municipal and district governments have been providing financial support and policy guarantee in promoting winter sports on campus," said Liu Shuyou, the school's deputy principal. "They have also hosted many competitions for students to improve their skills."

Liu thinks winter sports are good for the physical health of the students.

"The 2022 Beijing Winter Olympic Games will be held in our hometown. (Participating in winter sports) can help inheriting the Olympic spirit, and inspiring students' senses of pride and mission," he said.

According to the country plan of promoting winter sports on campuses, about 5,000 primary and secondary schools will include winter sports in their curriculum by the end of 2025, in the hope that one day these young people will shine on international arenas.