Download
Nothing has fundamentally changed with Biden as U.S. President
Bradley Blankenship 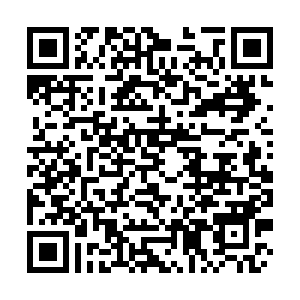 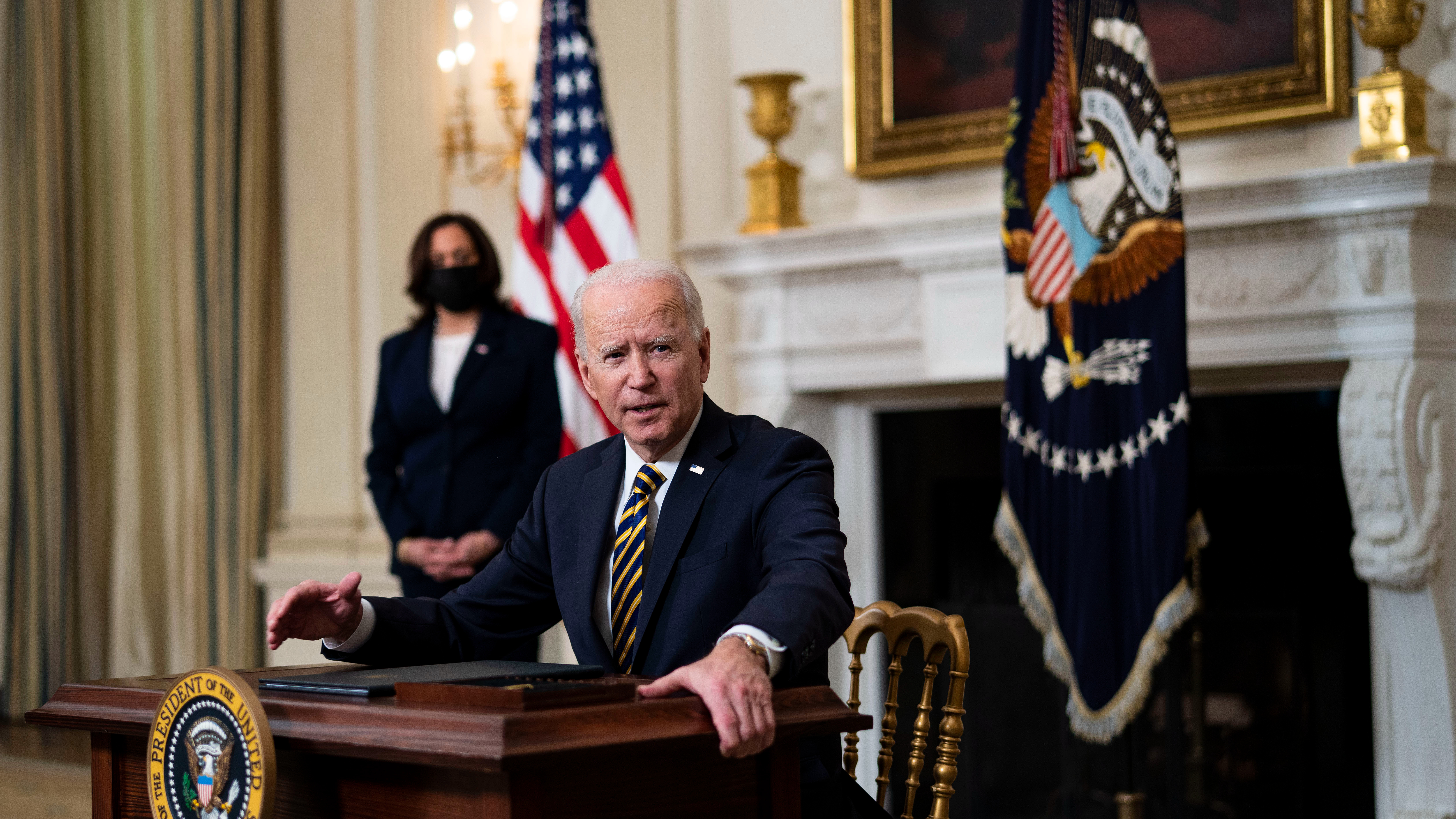 A little over one month into his presidency and U.S. President Joe Biden seems to be remarkably similar to his predecessor, the same man he cast as a national shame and an affront to American values. Despite this rhetoric on the campaign trail, Biden is continuing much of the same devastating policy as Trump – both domestically and internationally.

For starters, one of the main rallying cries in favor of Biden that was used by his supporters was the fact that migrant and refugee children were literally in cages under Trump. Forgetting the fact that this policy was actually started under the administration of former President Barack Obama, who Biden served under as vice president, the Biden administration is not reversing this policy.

In fact, this week Biden reactivated a Trump-era child detention center in Texas that can hold up to 700 children between the ages of 13 and 17 – and dozens have already arrived.

Mark Weber, spokesperson for Health and Human Services (HHS), the agency responsible for ensuring the children's welfare in detention, told the Washington Post: "The Biden administration is moving away from the 'law-enforcement focused' approach of the Trump administration to one in which child welfare is more centric."

These words make no sense on their face. There is no logic the Biden team could use to parse out how placing teens in a secured facility they are unable to leave whenever they want – basically a jail – is in any way child-centric or a serious departure from Trump's policies.

The American people have also been left helpless during the COVID-19 pandemic. Though the spread of the disease has been exponentially curbed so far under the Biden administration, the economic fallout is still hitting home for many Americans.

Biden and Democrats promised to get $2,000 stimulus checks out of the door immediately and that promise has since been whittled down to $1,400 checks sometime in the near future, possibly in March. No one is really sure when or if that promise is expected to be delivered.

The similarities between Biden and Trump, however, are most apparent in the realm of foreign policy. Just days ago, Biden authorized his first known military action when he ordered an airstrike against an Iran-backed militia in Syria. The hypocrisy of this development is evident on several fronts. 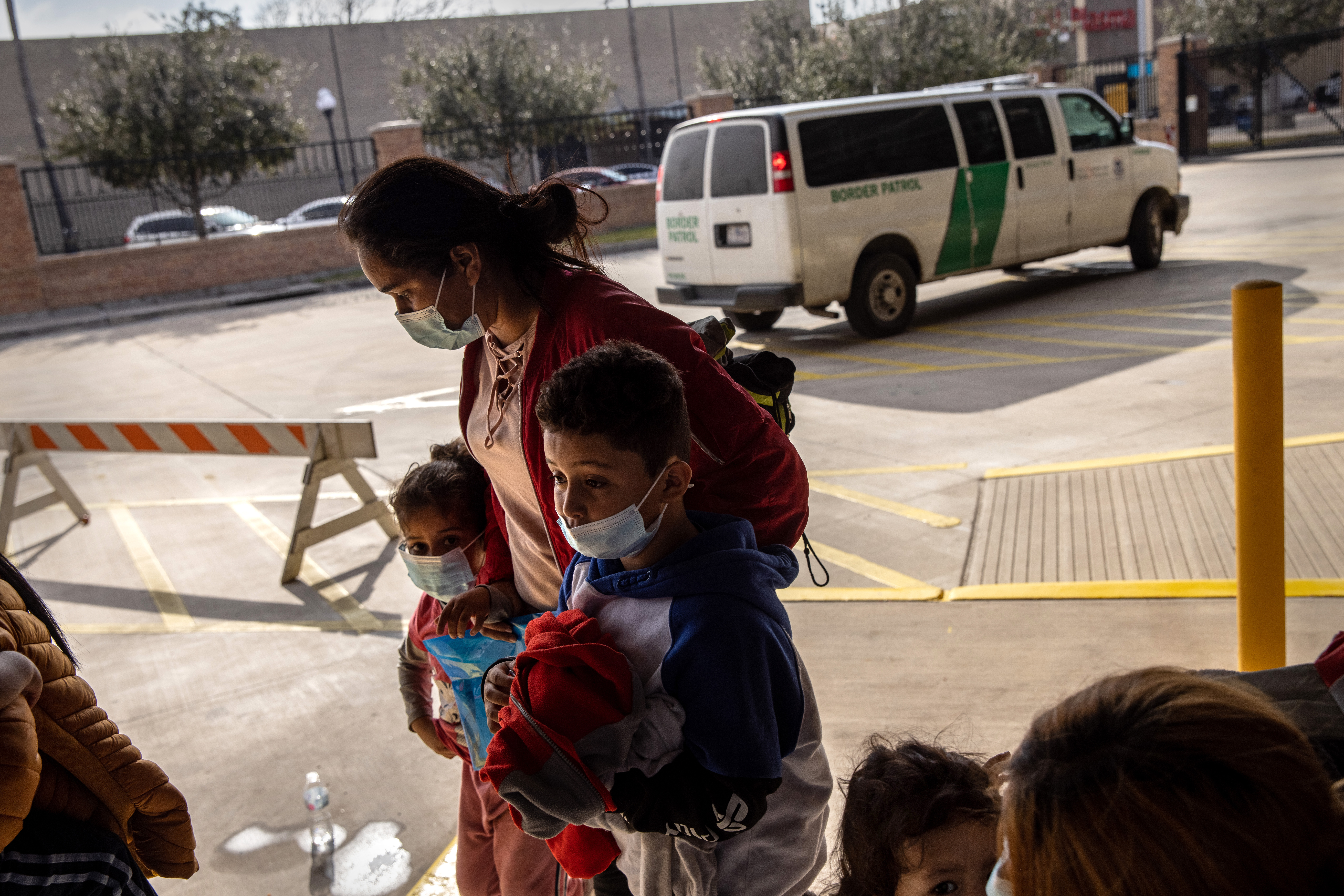 A family of Central American asylum seekers arrives at a bus station after being dropped off by U.S. Border Patrol agents in Brownsville, Texas, February 25, 2021. /Getty

A family of Central American asylum seekers arrives at a bus station after being dropped off by U.S. Border Patrol agents in Brownsville, Texas, February 25, 2021. /Getty

First of all, this strike contradicts Biden's anti-hawk rhetoric while he was on the campaign trail. But not only was this just rhetoric, Biden is known to have espoused caution even during the killing of Osama Bin Laden while he served in the Obama administration. His reasoning was rooted in the fact that the terrorist leader was in Pakistan, and pursuing him there without consent from Pakistani authorities would be a violation of the country's sovereignty; that is, Biden knows better than to do these kinds of things.

White House Press Secretary Jen Psaki, who is also an Obama administration alumnus, even criticized former President Trump for bombing Syria in a 2017 tweet. She said, "What is the legal authority for strikes? Assad is a brutal dictator. But Syria is a sovereign country."

Bombing and treading on Syrian sovereignty seems to be a matter of bipartisan consensus and this operation was not particularly surprising, but it does come at a time when Biden is supposed to be getting the U.S. back into the Joint Comprehensive Plan of Action (JCPOA) with Iran, the same agreement Trump nearly torpedoed. Now this will be even more difficult.

Perhaps most in resemblance to Trump is Biden's policies in regards to China. Biden has continually labeled China a "challenge," said that he will engage in "fierce competition" and is attempting to form an alliance to contain China's rise.

His administration is even willing to perpetuate dangerous conspiracy theories about the origins of COVID-19, suggesting it escaped from a lab in Wuhan. These theories originated on internet forums used by white supremacists and were amplified by the Trump administration. They are entirely false and not taken seriously by any scientific body, including the WHO.

Finally, Biden's recent order to review U.S. supply chains and reduce material dependence on China is, at its most essential, a direct continuation of Trump's "America First" policy. This could only exacerbate the trade war that Trump began and harm international trade for everyone.

Joe Biden told donors during his presidential campaign that "nothing would fundamentally change" if he was elected, so none of this may be that surprising. At the same time, it is hard to make all of this consistent with his message to the world that "America is back." It seems that the U.S. embarked on a path during the Trump years it can never return from.