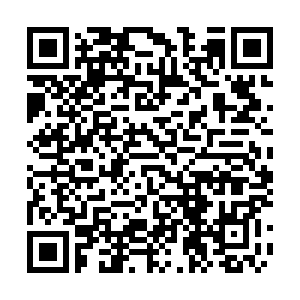 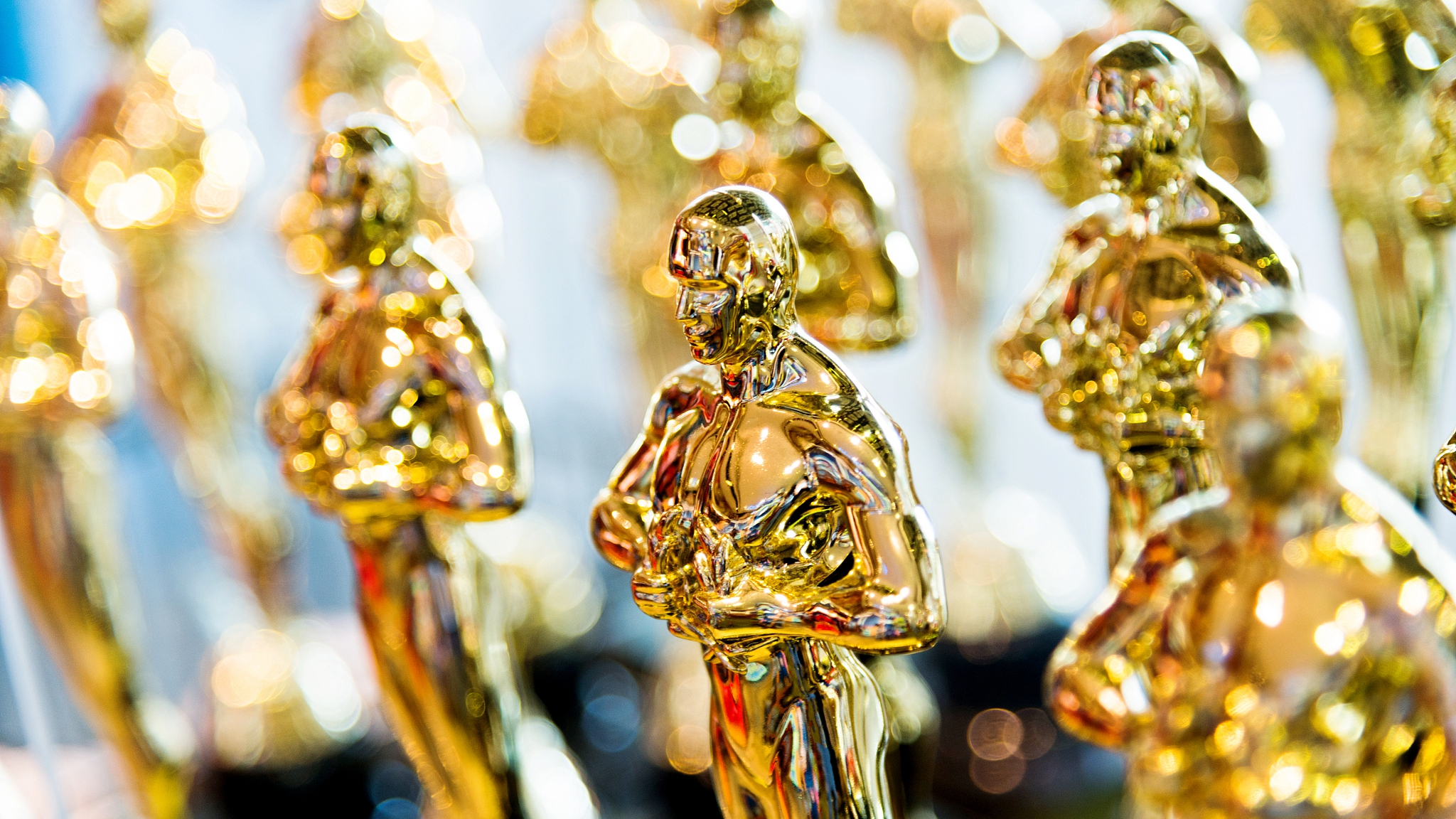 The Academy of Motion Picture Arts and Sciences on Thursday revealed the list of 366 feature films eligible for the Best Picture race on the 93rd Oscars.

It's the largest number of titles qualified for Best Picture in 50 years. There were 344 films eligible in the category last year.

To be eligible for consideration under rules provisions implemented for the 93rd Academy Awards year only, feature films, which must have a running time of more than 40 minutes, may open in a commercial motion picture theater in at least one of six U.S. metropolitan areas: Los Angeles County; the City of New York; the Bay Area; Chicago, Illinois; Miami, Florida; and Atlanta, Georgia, by February 28, and complete a minimum qualifying run of seven consecutive days in the same venue, said the Academy of Motion Picture Arts and Sciences in a press release. Drive-in theaters open nightly are also included as qualifying commercial venues in the above cities, added the academy.

Films intended for theatrical release but initially made available through commercial streaming, VOD service or other broadcast may qualify if the film is made available on the secure Academy Screening Room member site within 60 days of the streaming/VOD release or broadcast, according to the Academy.

Nominations voting will take place between March 5-10 and nominations will be announced on March 15.

The 93rd Oscars ceremony will be held on April 25.