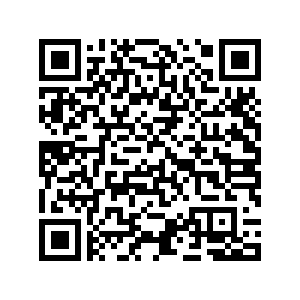 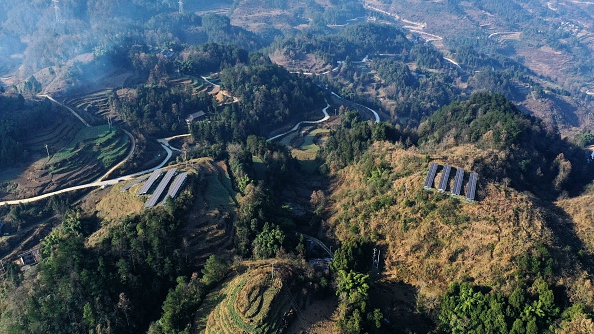 The Chinese leadership under President Xi Jinping made poverty eradication a cornerstone of the domestic policies. The well-planned fight against extreme poverty has finally been won. As President Xi was distributing medals to collective units and individuals who played a significant role in helping to eradicate extreme poverty, the outside world was appreciating how the transfer of economic benefits to the common man has transformed China into a low to middle income country.

A recent World Bank estimate showed that over 850 million people in China have escaped extreme poverty in the past four decades. It is certainly a people's miracle for poverty-stricken populations all over the world.

Over the last four decades under market reforms, the country has made great progress collectively and millions are now enjoying a better life all over China. Never before in human history has poverty and destitution came anywhere close to being completely eliminated at a national level.

Under President Xi's leadership, some 10 million people were lifted out of extreme poverty annually. His personal commitment to the cause of the poor is manifested by his actions. In his initial five-year leadership term from 2012, Mr. Xi visited 180 poor regions across 20 provinces in the country. His personable style and empathy with the poor are a big winner among the general public.

On the other hand, his government ran this program at a cost of over $245 billion. And despite the worldwide COVID-19 crisis, the government did not lose sight of this most noble objective. In 2020 alone, the Chinese government spent over $4,000 on each extremely poor person to help them improve their income and life chances.

The design of the poverty alleviation program was developed by identifying over 800 of the poorest counties across the country. This covered around 30 percent of the total area of China. Over a million officials were tasked to study and understand the unique nature of each of these counties. Officials and local leadership of each county had a number of tools at their disposal and freedom to develop localized poverty alleviation solutions. 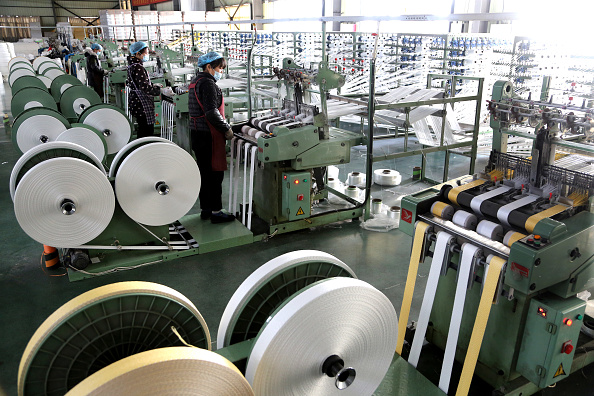 In some areas, the solution was to modernize local farming practices, help develop personal landholdings, cultivate a different type of crop or focus on increasing per acre yield. In other counties, they worked to provide access to jobs, move populations to a nearby town or a different city. For these people who moved to new places government provided facilities for retraining, accommodation, house ownership, local schools and business grants and loans.

What an independent analyst may observe is that every area had an opportunity to develop and implement a tailor-made solution. This empowered local people and gave them resources to change their lives for the better. This locally developed and owned solution model was far removed from any type of central planning or restriction. It gave them real control and a sense of ownership as they were empowered to better their lives for themselves and their communities.

As a result, millions of citizens are now active stakeholders in the local economy. They and their families are enjoying an improved lifestyle with access to better health, education, jobs and entrepreneurial opportunities. These are the fruits of a cohesive society that is working on a cooperative development model.

Access to higher education has been another key factor in this fight against poverty. Enrollment rates for higher and vocational education have surged. If the current trajectory is maintained, Standard Chartered projects that by 2030, around 27 percent of China's workforce will have a university education. This would put the Chinese workforce composition on the same level as Germany's in 2019 and help to increase the number of people who are earning relatively higher salaries and further decrease income disparity.

Another important role this new department can play is to become the world's center of excellence in poverty reduction. It should help developing countries in their fight against poverty, provide them with theoretical and practical frameworks that have been proven successful in local counties. This center of excellence can initially work closely with the countries which are participating in the Belt and Road Initiative. So alongside helping them develop macro level infrastructure and economic projects, China can help them at a micro level. It can help them alleviate poverty among their citizens and help bring them benefits from the people's miracle.