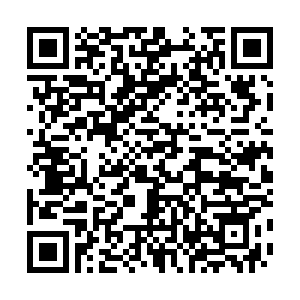 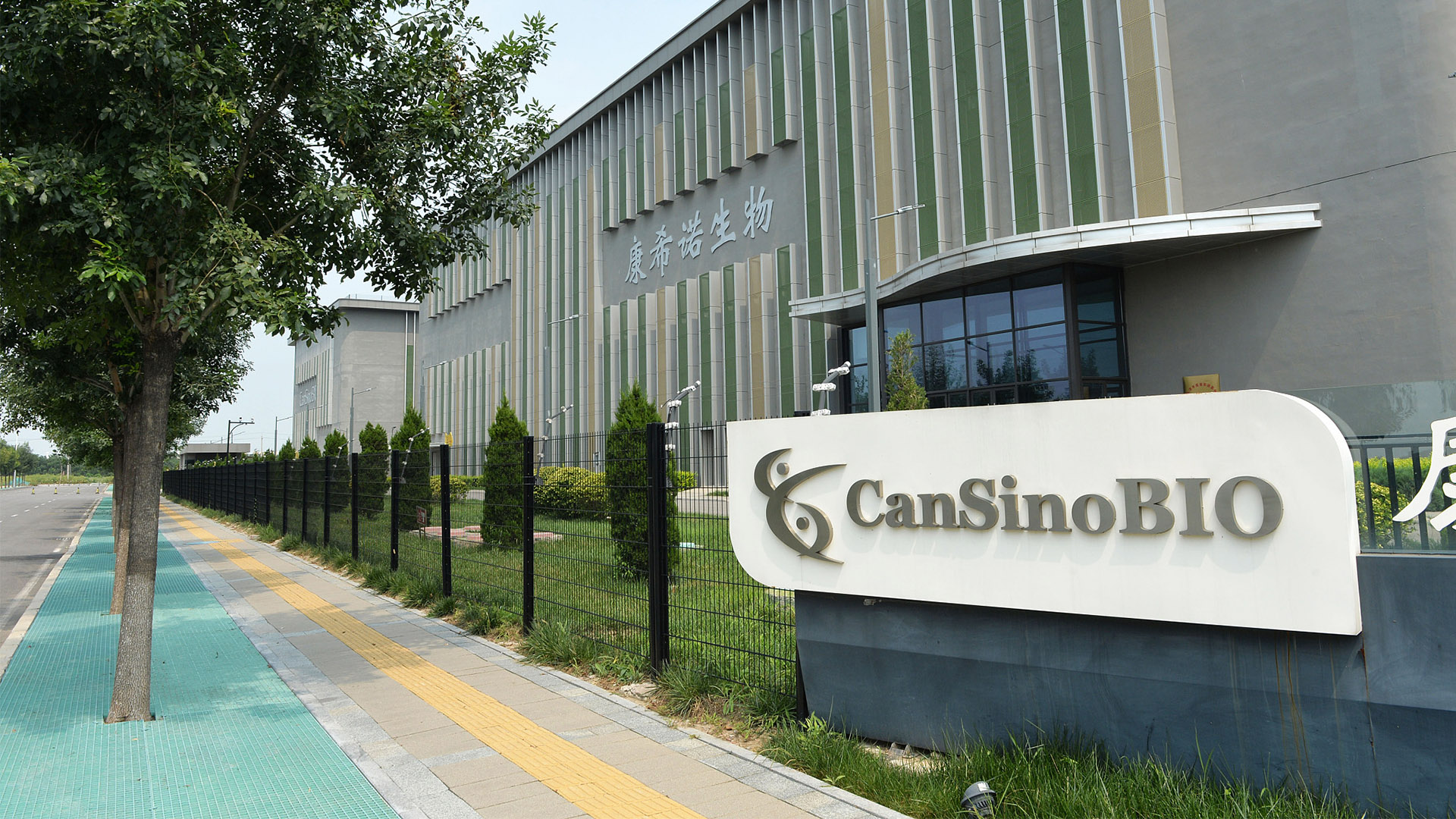 Chinese company CanSino Biologics Inc. (CanSinoBIO) can produce an annual 500 million doses of its single-shot COVID-19 vaccine, said Chen Wei, a lead researcher of the CanSino vaccine, in an interview on Friday.

The vaccine has been approved for conditional commercial use nationwide two days ago.

She said the advantage of the recombinant vaccine is that it can be quickly put to mass-production. "The annual production capability of 500 million doses means it will benefit 500 million people each year, not just 250 million people who need two shots each." 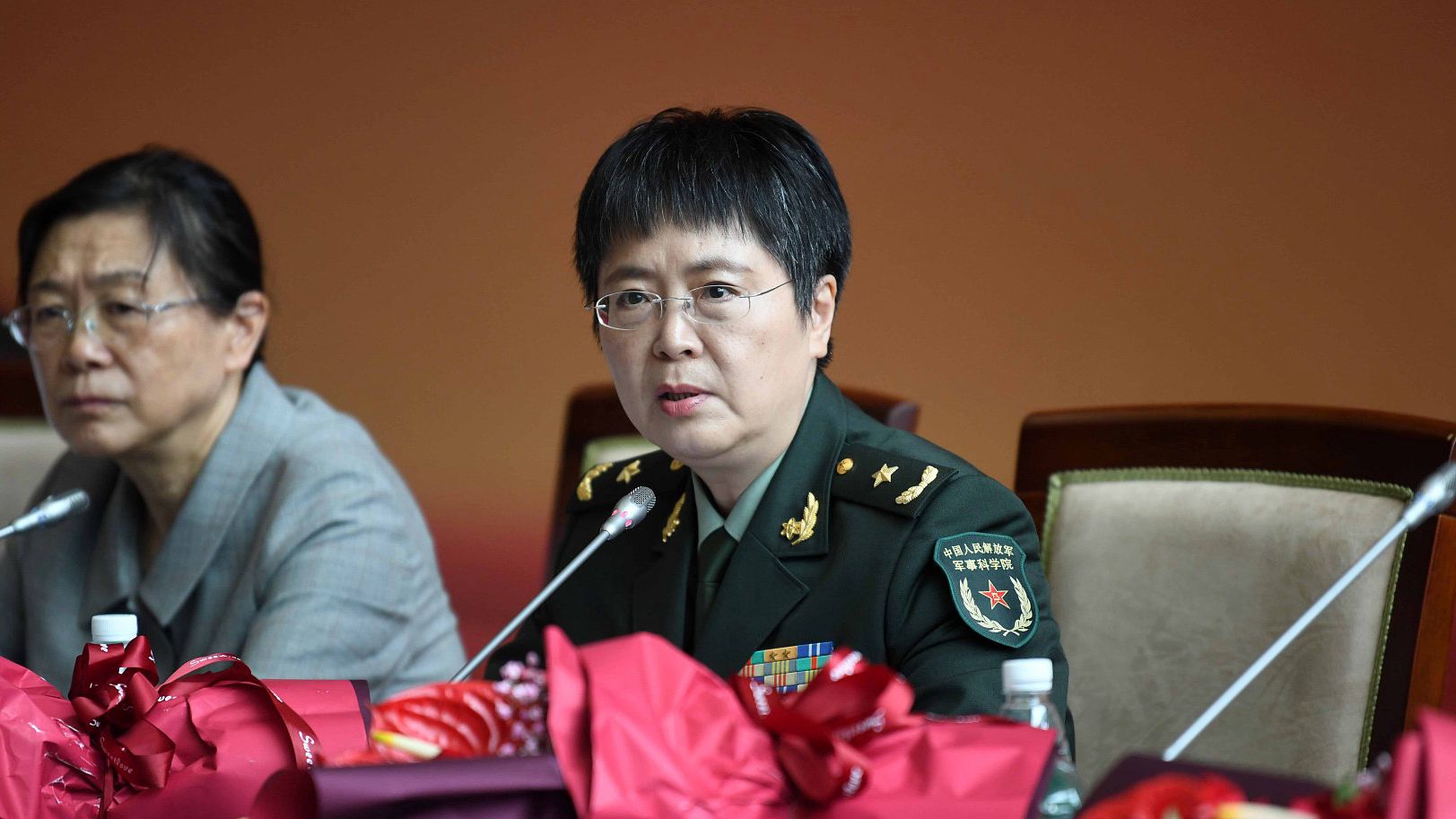 Profile photo of Chinese researcher Chen Wei, who is awarded a national honor at a seminar in Beijing, China, September 8, 2020. /CFP

Profile photo of Chinese researcher Chen Wei, who is awarded a national honor at a seminar in Beijing, China, September 8, 2020. /CFP

The vaccine is over 90 percent effective based on data collected around the globe as its biggest impact is on "preventing severe disease or death", Chen added.

Based on ongoing research, the protection of the vaccine can last for at least six months. After that, vaccinated can choose to be inoculated with another shot to boost protection by 10 to 20 times. "The immunity time can increase to two years after two shots."

CanSino vaccine has also been tested on vulnerable groups, including children from six to 18 and elderly over 60, who are not included in the vaccination programs by some others COVID-19 vaccines.

"We've finished the clinical trial data of the children which are under review of National Medical Products Administration," she said, adding that people over 60 were already included in the second trial last April.

Chen added they have been monitoring vaccine efficacy on virus variants. Related research and development have been launched for potential use in the future.

The 55-year-old researcher is working on adapting the vaccine to be stored at room temperature, benefiting more people in countries lacking cold-chain logistics infrastructures.