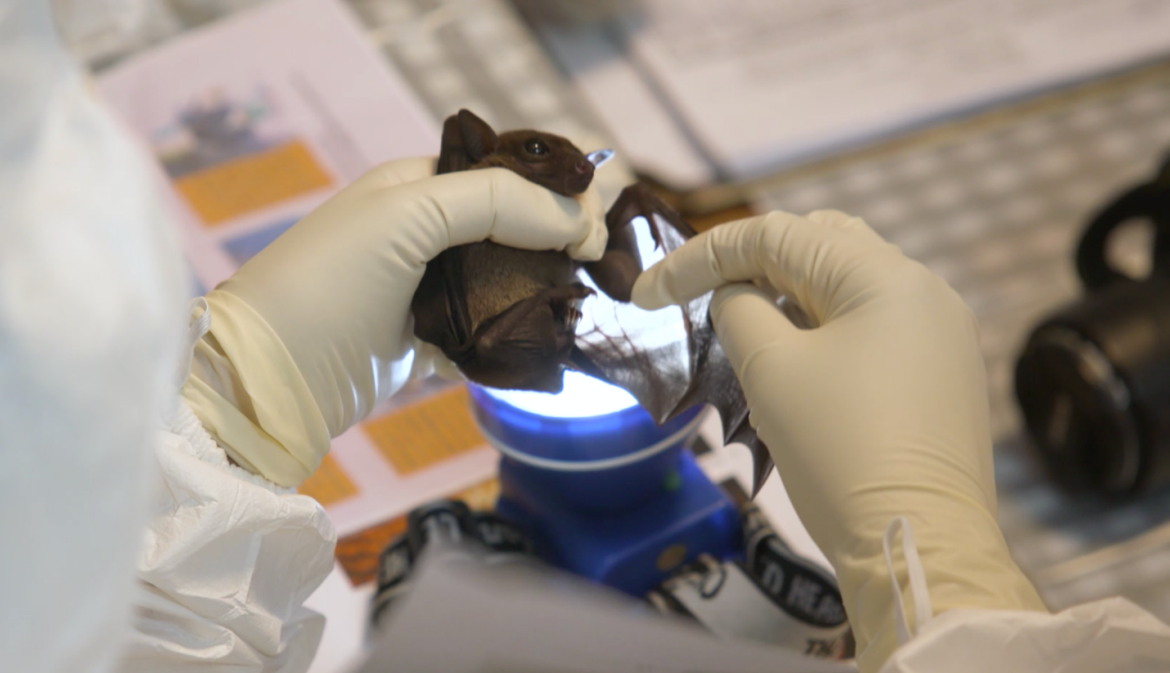 It is the world's most pressing scientific puzzle. Pieces scattered around the world are being collected in search of a suspect in the largest health crisis to ever hit the globe in the past century.

With the coronavirus outbreak first reported in central China's Wuhan, followed by other reports elsewhere in world, scientists from around the world agree on SARS-CoV-2, the virus behind the COVID-19 pandemic, originated in bats.

But how did this virus travel from a bat colony to the city of Wuhan? And from there, how did it silently creep along motorways and flight routes to kill nursing home residents in New York State, indigenous people in remotes areas of the Amazon, personnel in research stations in Antarctica?

The answer to the question of how this virus entered the human population to wreak such a devastating toll is the foremost issue of global scientific concern today. And the search for origins of the SAR-CoV-2 virus matters. 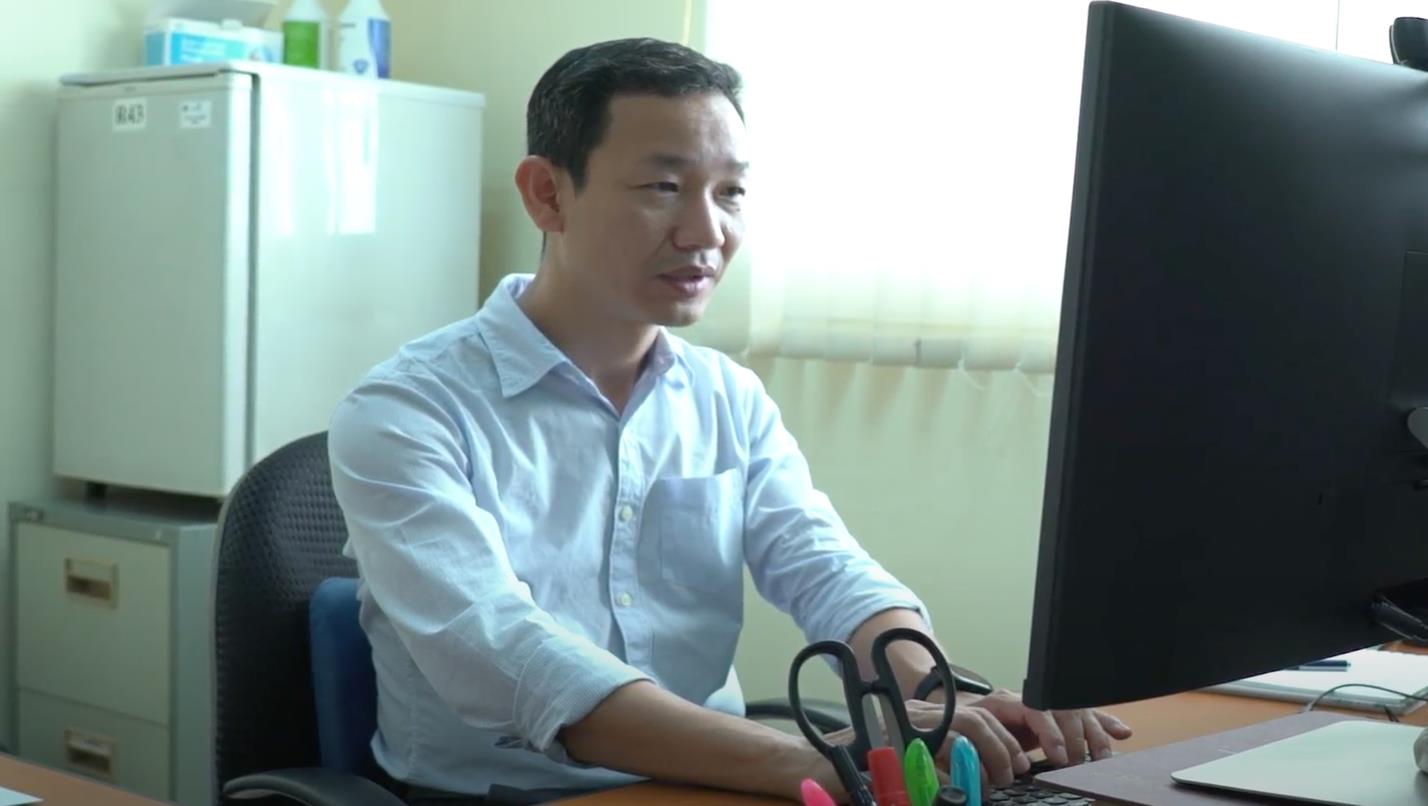 The latest discovery by researchers at the Pasteur Institute in Cambodia in Phnom Penh, adds new information to the investigation into where the COVID-19 pathogen came from. /CGTN

The latest discovery by researchers at the Pasteur Institute in Cambodia in Phnom Penh, adds new information to the investigation into where the COVID-19 pathogen came from. /CGTN

In 2010, researchers in Cambodia set on an expedition to explore the biodiversity of bats near the Preah Vihear Temple. The samples were transported back to the Pasteur Institute in Cambodia, where they have been stored at minus 80 degrees Celsius for the past decade.

Following the outbreak of COVID-19, the scientists began running additional tests on stored samples in search of related coronaviruses. What they discovered were two variants of a virus close to SARS-CoV-2, which makes them the closest relatives uncovered outside China and adds new information to the investigation into where the pathogen came from.

"By comparison to the human SARS-CoV-2, it showed 92.6 percent similarity," said Dr. Veasna Duong, Head of Virology at Pasteur Institute in Cambodia. "The virus detected in bats can be the ancestor or the cousin virus to the current SARS-CoV-2 in humans, but it's not directly linked to the transmission of bats to humans because of the difference in spike protein in bats."

Though the genetic results did not reveal a closer match than the known relatives in China, which shares a 96.2 percent similarity to SARS-CoV-2, the researchers said their analysis suggested SARS-CoV-2 related viruses had a much wider geographic distribution than previously understood.

Coronaviruses and bats are locked in an evolutionary arms race in which the viruses are constantly evolving to evade the bat immune system, and bats are evolving to withstand infections from coronaviruses. A virus will evolve multiple variants, most of which will be destroyed by the bat's immune system, but some will survive and pass to other bats.

The horseshoe bats studied in Cambodia, which harbor close relatives of SARS-CoV-2, are found across the Southeast Asia region. Other countries are thus likely to have bats with similar viral building blocks. 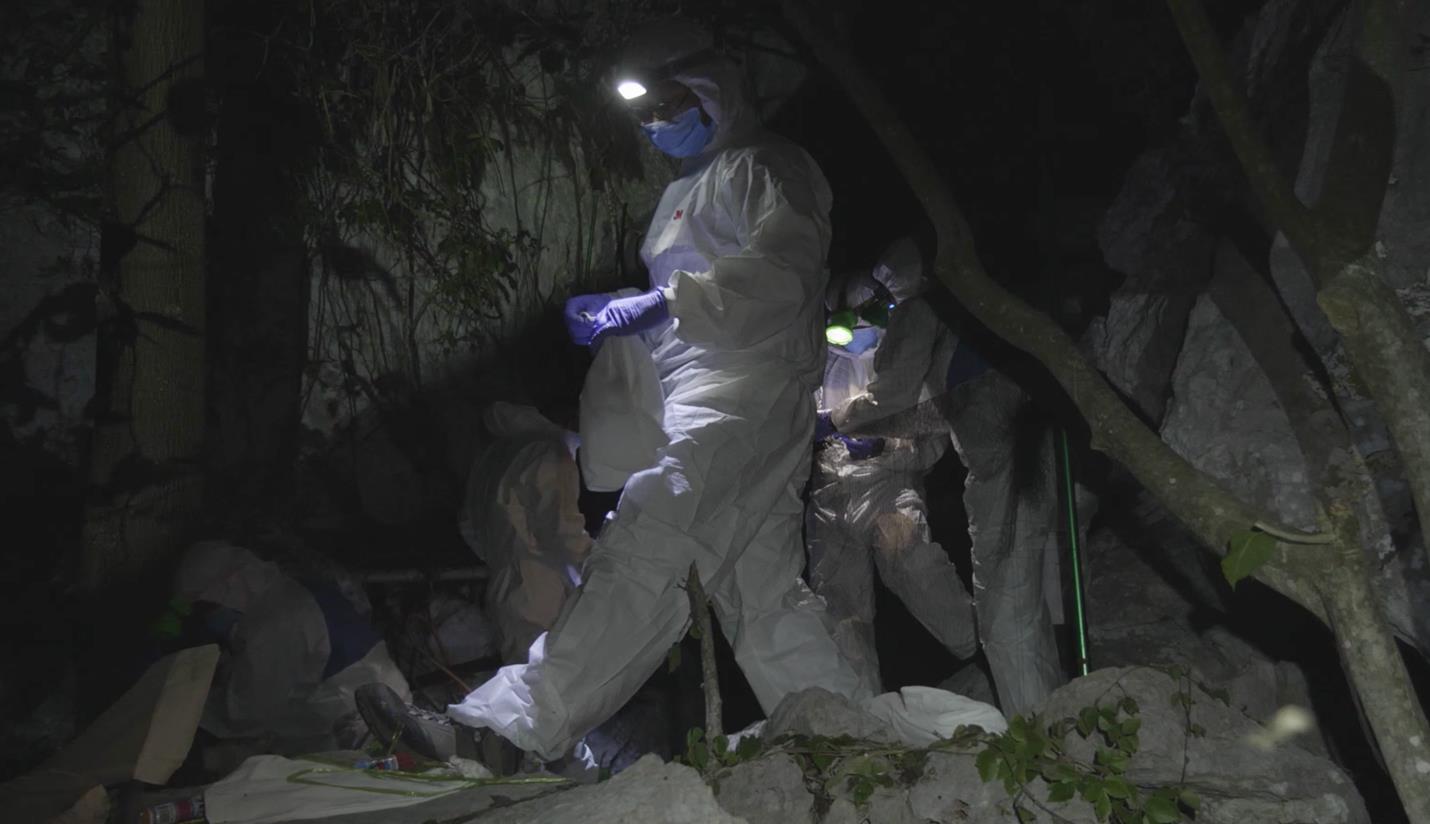 Southeast Asia is considered a hotspot for emerging diseases, with more than 25 percent of the world's bat diversity found in the region. /CGTN

Southeast Asia is considered a hotspot for emerging diseases, with more than 25 percent of the world's bat diversity found in the region. /CGTN

In Thailand, the discovery of the possible connection between horseshoe bats and the coronavirus linked to COVID-19 prompted Dr. Supaporn Wacharapluesadee, deputy chief of the Center for Emerging Infectious Disease of Thailand and a specialist in bat-borne viruses, to investigate whether bats in the country may share a similar genetic sequence.

Wacharapluesadee and her team conducted genomic sequencing on the bat samples collected from caves in Thailand. The research determined that it shares 91.5 percent of the genetic code of Sars-CoV-2, the virus that causes COVID-19.

"From the horseshoe bats in Thailand, we found viruses that share a similarity of 91 percent," she said. "It's kind of like a relative of SARS-Cov-2 found in humans. But when we study it more to see if it can infect humans or not, we found it could not infect human cells." 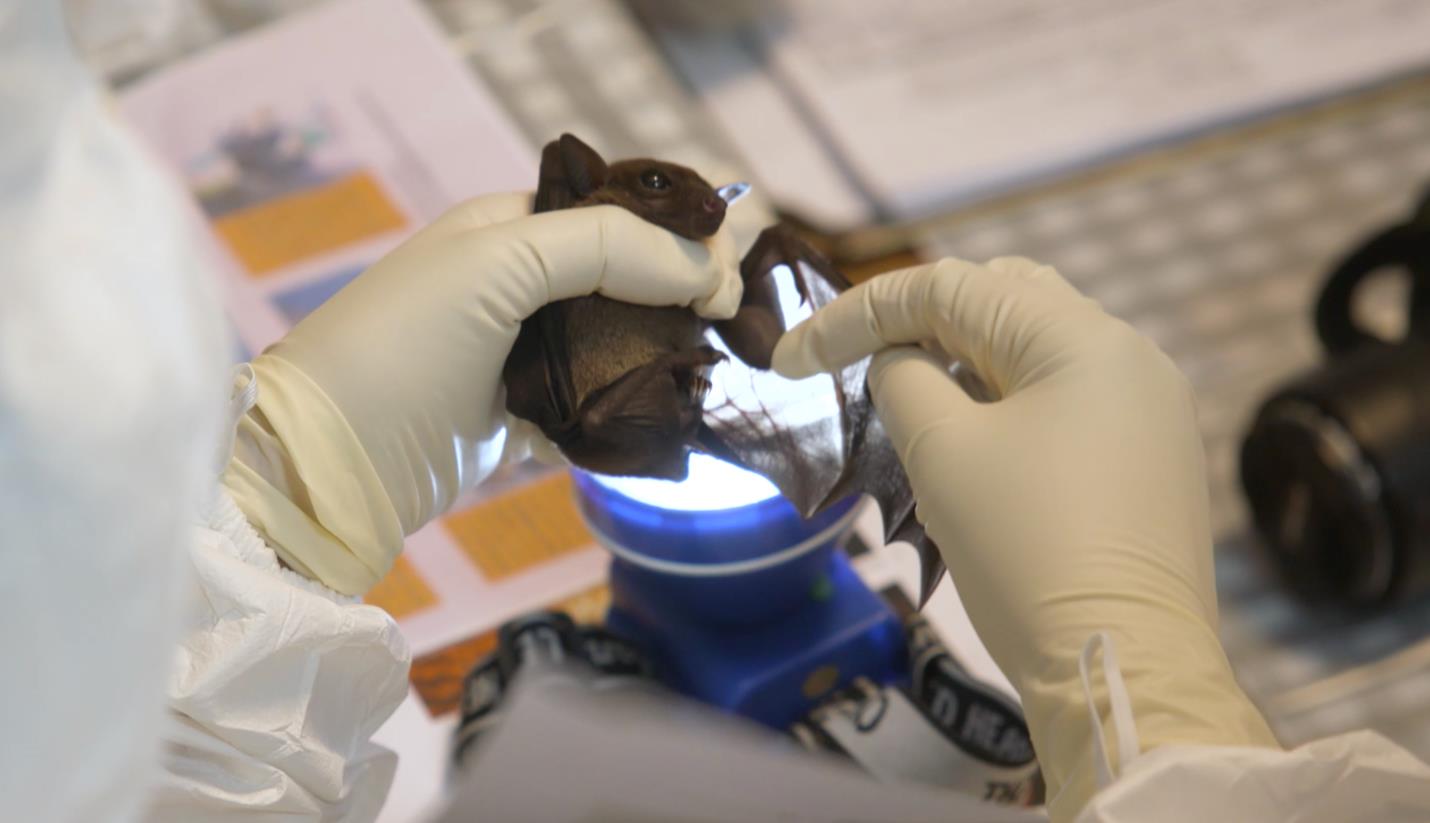 Strong evidence suggests that SARS-CoV-2 originated in horseshoe bats, but whether it passed directly from bats to people or through an intermediate host remains a mystery. /CGTN

Strong evidence suggests that SARS-CoV-2 originated in horseshoe bats, but whether it passed directly from bats to people or through an intermediate host remains a mystery. /CGTN

The hunt for the closest relatives of the pandemic virus is like searching for a needle in a haystack. But Wacharapluesadee believes it is likely they will find in Thailand's bats the same virus that causes COVID-19.

Researchers in both Thailand and Cambodia are calling for more surveillance in the region, which is home to both a high diversity of bats and wildlife as well as wildlife trade and land-use change – known drivers of emerging infectious diseases.

In the Southeast, examples of close proximity are endless, making the chances of spillover is highly likely.

"I do think that Southeast Asia holds the key to understanding the origins of a lot of these coronaviruses,"said Dr. Erik Karlsson, deputy head of Virology at Pasteur Institute in Cambodia.

"I do not know if we'll ever find exactly what animal or what species actually transmitted the original strain of SARS-CoV-2 to the first human. But it provides us the genetic building blocks and the understanding of how diverse these viruses are."

For now, though, the answers the world is so desperately looking for remain a mystery scrambled by millions of years of evolution, which is a process that's left these tiny flying creatures in a position that humans can still only hope to learn from.

Karlsson added, "this pandemic shows that it's really important to be out there in the field looking for viruses of concern, but also novel viruses, so that in the future, if we do have another pandemic or even to prevent the next pandemic, we have these samples so we can understand the origins, but also to have the material available so we can quickly generate things like antivirals and vaccines."