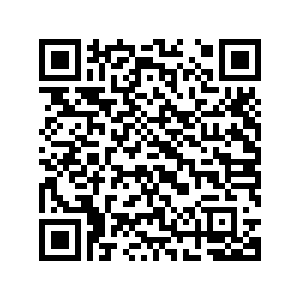 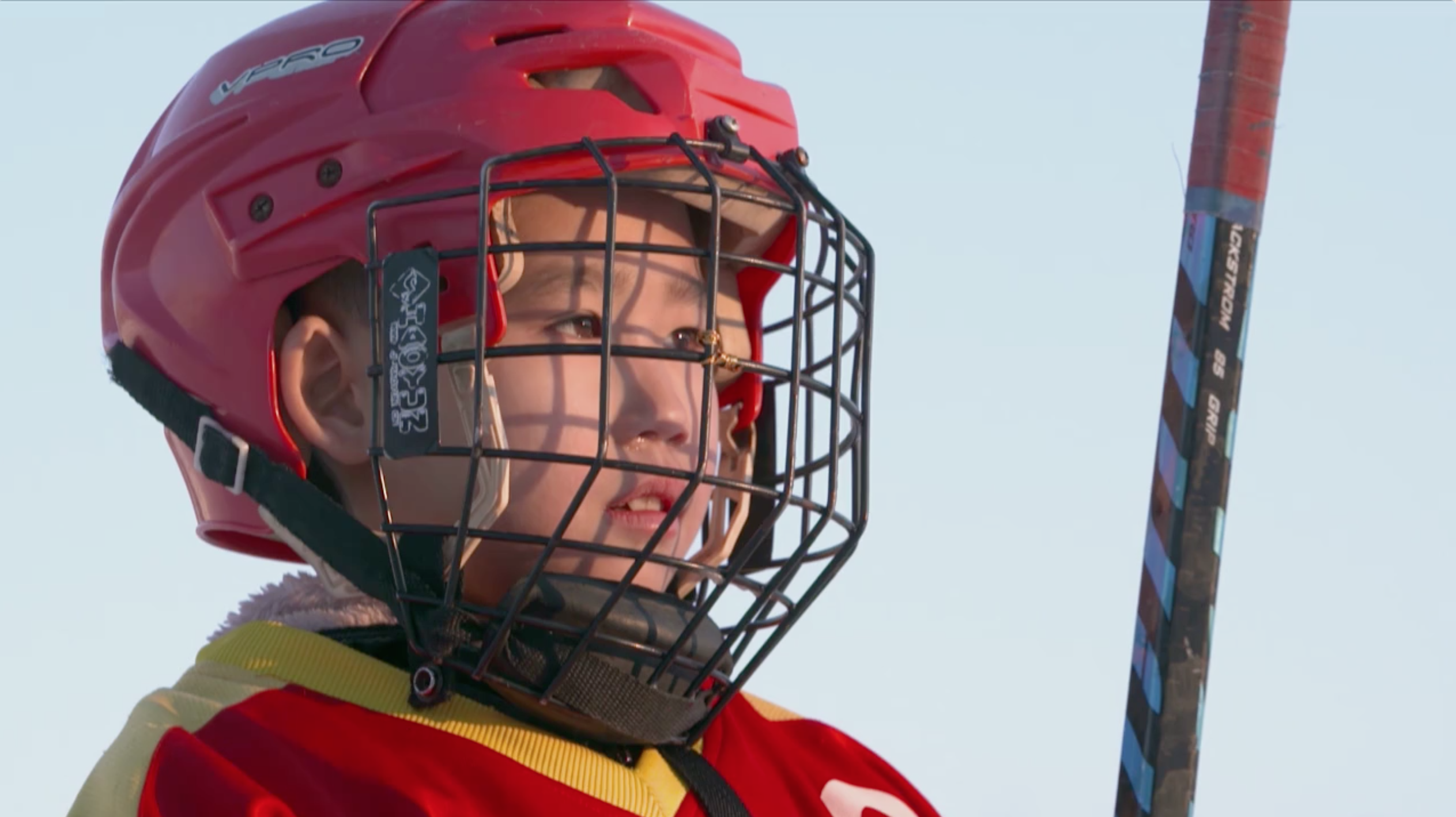 Beijing's success in winning the bid to host the Winter Olympics sparked an upsurge in the interest in winter sports in the city. Some parents, keen for their children to take up ice hockey, have hired coaches for one-on-one lessons after school.

A month of training, excluding the cost of participating in competitions and buying the equipment, comes to around 8,000 yuan (about $1,234). For these children, ice hockey may be a hobby, not a career. As they grow older, many of the children will give up ice hockey, as they get too busy with school work. 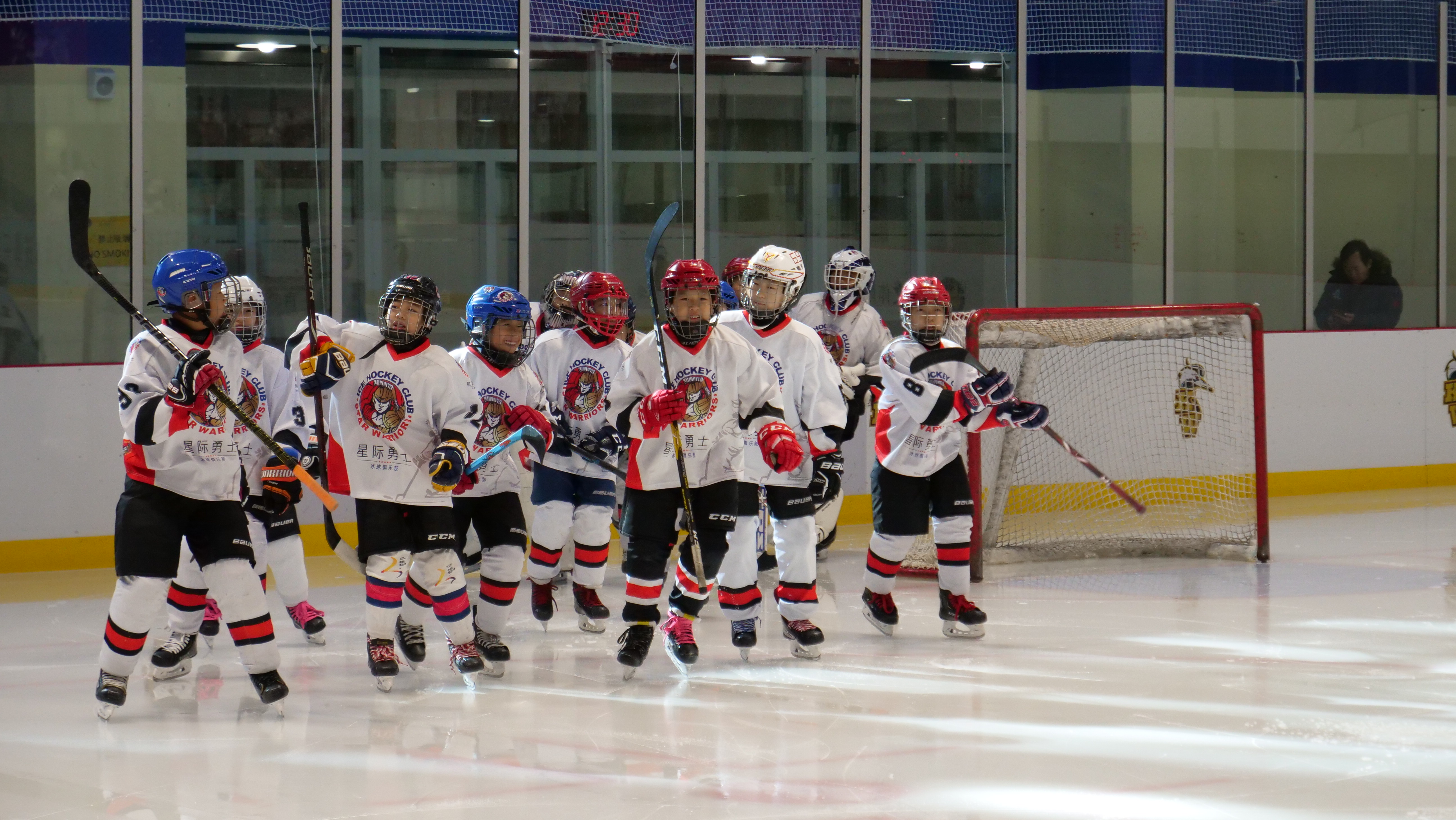 Children in action during an ice hockey game in Beijing, China. /CGTN

Children in action during an ice hockey game in Beijing, China. /CGTN

While ice hockey in Beijing may seem to be the preserve of the rich, in China's far northeast, the situation is very different.

Some children are boarders at an ice hockey club, which is attached to a public school in Harbin, capital of northeast China's Heilongjiang Province. The children do their ice hockey training after school. In most cases, they come from a remote rural area. Their parents are working far away, and they can only meet once or twice a year.

Training there is free. They just pay around 600 yuan (about $92) for a month's board and lodging. The local sports administration, the education commission and the club pay the children's tuition. To them, playing ice hockey is much more than just a hobby. For example, if they can play for the national team in the future, they would earn around 50,000 yuan (about $7,717) a month.

Ice hockey may hold out the allure of prestige and money, but it means different things to different youngsters. Although ice hockey has developed differently in these two cities, as a team sport, it teaches youngsters social skills and the importance of making friends.