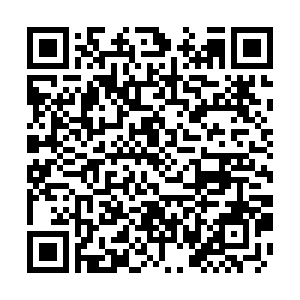 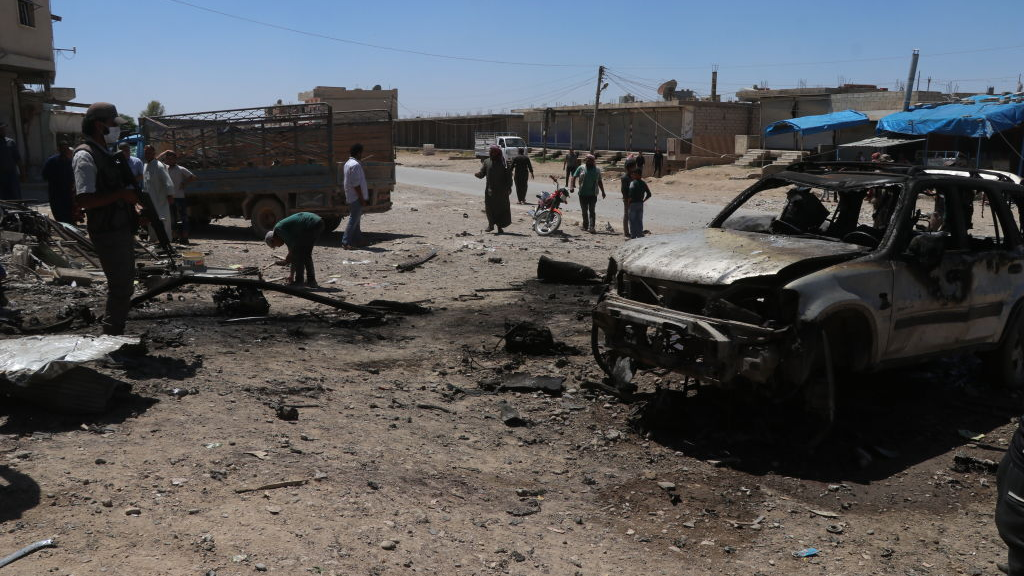 A damaged car is seen after an attack with a bomb-laden vehicle in the village of Tel Halef, west of Ras al-Ayn, Syria, June 23, 2020. /Getty

A damaged car is seen after an attack with a bomb-laden vehicle in the village of Tel Halef, west of Ras al-Ayn, Syria, June 23, 2020. /Getty

The U.S. bombing of Syria on February 25 had no persuasive moral or legal arguments. "Iranian-backed militias" pose no threat to the United States' interests in Iraq. Unlike the U.S.-led military forces, they are also in Syria at the invitation of the central government in Damascus, fighting the medieval butchers of ISIS and Al-Qaeda along with Russian and Syrian forces.

Keep in mind, too, that Iran's Foreign Ministry has always denounced any attacks on the U.S. Embassy and interests in Iraq, describing them "unacceptable." Sure enough, such attacks have consequences for everyone amid the growing chaos of the botched "war on terror."

However, the Pentagon still claims that the strike was in response to the February 15 rocket attack in northern Iraq that killed a U.S. contractor and injured a service member.

The Syrian government has condemned the U.S. bombing on its territory, though, saying "it will lead to consequences that will escalate the situation in the region." China and Russia also condemned the strike, calling on all relevant parties to respect Syria's sovereignty and territorial integrity.

It's not that hard to know what to make of it when no one is willing to abandon their handiwork. It is perhaps not news that increased hostilities and blame games are unproductive. Because of the long-drawn-out war in Syria, a massive number of civilians have lost their lives and millions more made refugees. The Pentagon claims it acts in self-defense, but it knows quite well that its action could endanger regional security.

There can be no question that in this new game of regional domination and dark of the night policy, not going down the path of confrontation is still the surest way to end the Syrian refugee crisis. The situation is so awful that even if there is a political solution, post-war reckoning will not make Syria a safe place for those willing to return. 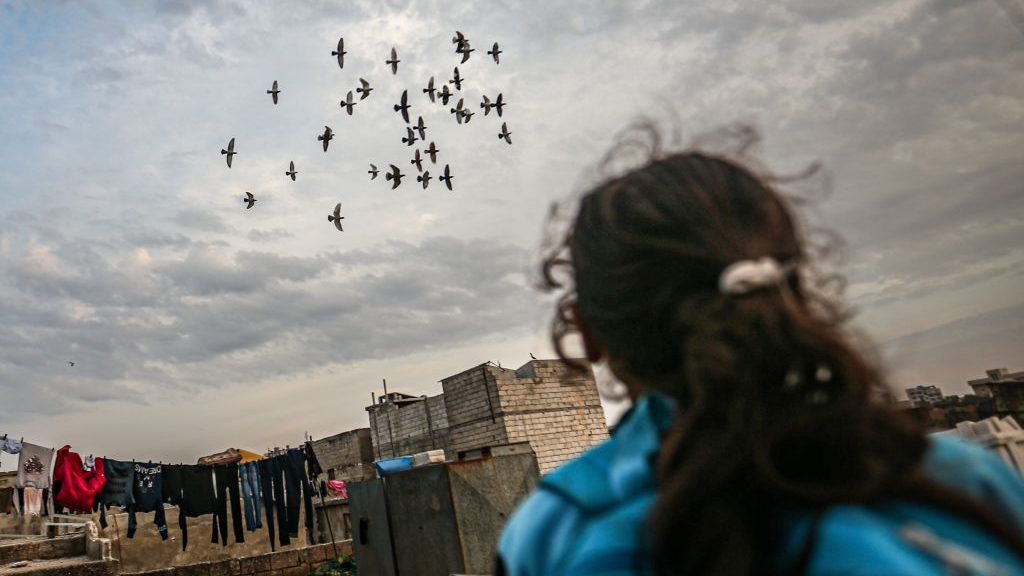 Syrian 9-year-old Fatima Ahmed al-Mustafa, who lost her left leg in an airstrike, is seen in Idlib, Syria, November 19, 2020. /Getty

Syrian 9-year-old Fatima Ahmed al-Mustafa, who lost her left leg in an airstrike, is seen in Idlib, Syria, November 19, 2020. /Getty

Supporting the elected government in Damascus to retire the terrorist groups is also the surest way to serve broader purposes, including international reconstruction efforts. Falling back into old patterns to "protect the oil" and battle for dwindling resources, or to strengthen hand in nuclear talks and keep sanctions (and threaten worse) is a self-defeating way to start. It won't help preserve Syria as a unitary state either, let alone defeat the remnants of ISIS and Al-Qaeda.

As suggested by China and Russia, it is still possible for the U.S. and Iran to summon up the courage to quit squabbling, and start talking seriously about the stalemate and the responses it demands. Only by recreating such a climate will it be possible to corral other regional players into full compliance and address other issues. If they opt for increased hostility, not just Syria, but the entire region will return to the dark old years.

The exonerating circumstances would make it more difficult to resume nuclear talks, as well. Without sanctions relief, the hawks in Tehran see no reason to prioritize diplomacy. Presumably, just like the pro-war establishment and weapons industries in Washington, they want to damage the atmospherics for diplomacy and scrap the 2015 nuclear deal. It's not to be missed.

What this seems to confirm is that without full-throttle engagement, both the U.S. and Iran cannot introspect how they can set down their differences and negotiate an immediate end to their decades-old resentments. In the grand scheme of things, this is not just about the two arch enemies, or the fact that their actions and blame games are certainly worthy of censure. This is also about achieving meaningful progress in Syria after several years of misery and destruction.

Regrettably, hopes of getting all this and more right appear slim, as both Iran and the U.S. are sending mixed signals of obstructionism, unwilling to make a show of flexibility and cooperation. They are not prepared to swallow their pride and they possess no will or capacity for diplomatic exchanges. This makes cooperation in Syria a fantasy, making a clash or a hot war possible at any time.

In the current circumstances, that's the definition of a catastrophe, one that no one seems by no means prepared to avert. As tensions mount, the decision to slow transition to diplomacy and game out various scenarios for some fireworks that are influenced by national syndicalism and hysteria increases the risk of sliding toward confrontation and crossing security points of no return in the region.

Let us hear the conclusion of the whole matter. It takes cooler heads to prevail and prevent further conflagration. What is of concern to the civil society is that a different path would be severe for Syria, where hopelessness has become the norm, and for the international credibility of Biden, who stood on a balcony and so proudly said "diplomacy is back" and "the U.S. must lead the world." In retrospect, his Syria bombing and subsequent message to Tehran "to be careful" suggest that this was all hat and no cattle.