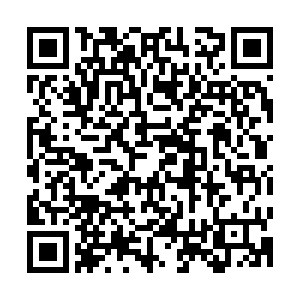 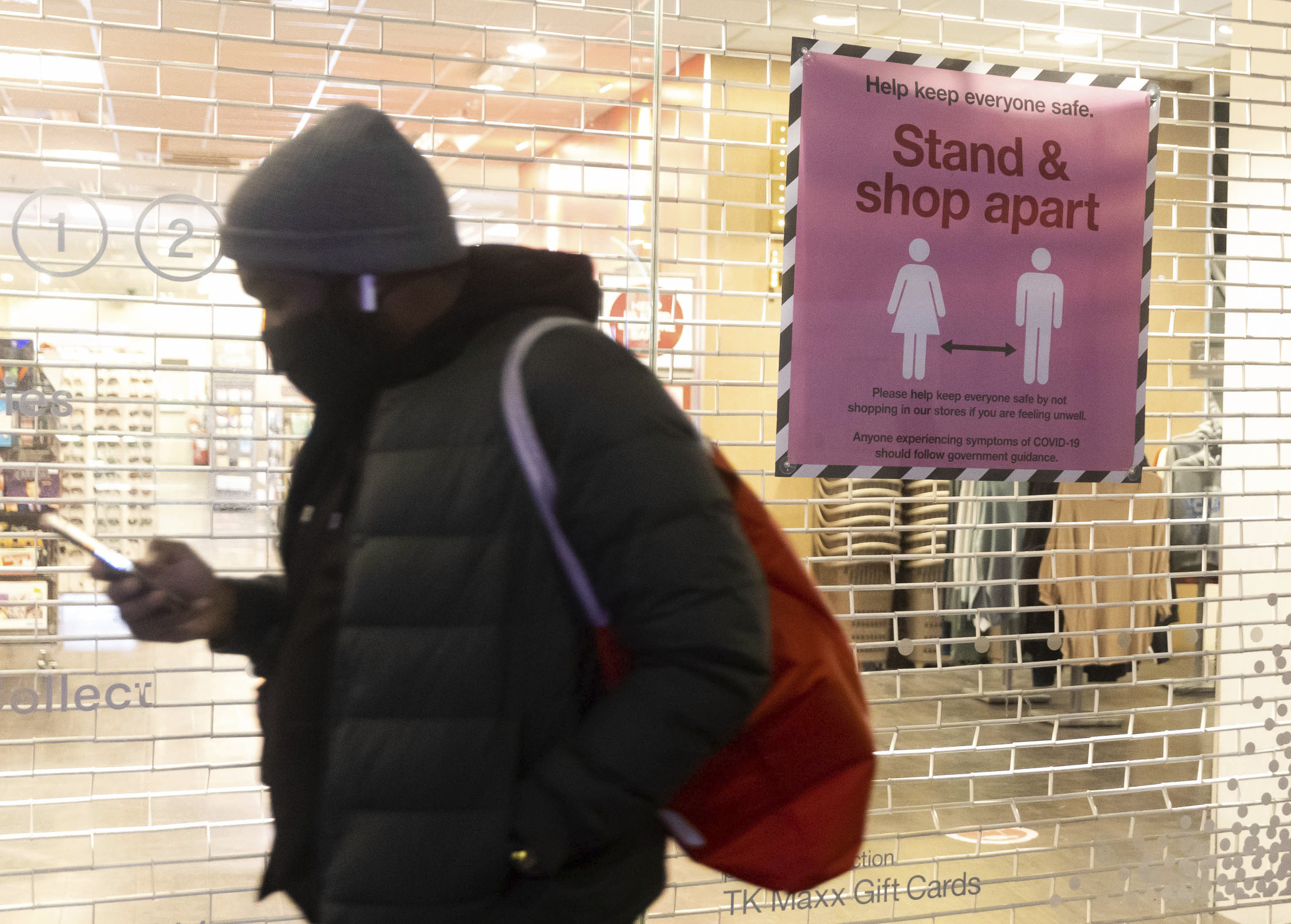 A person walks by a sign reminding the public to practice proper social distancing measures in Hammersmith, London, UK during the coronavirus pandemic, February 22, 2021. /AP

A person walks by a sign reminding the public to practice proper social distancing measures in Hammersmith, London, UK during the coronavirus pandemic, February 22, 2021. /AP

The jobless rates among Black, Asian and minority ethnic (BAME) groups are now triple the rate for white people in the UK, mirroring the systematic racism in the labor market further intensified by the COVID-19 pandemic, according to Trades Union Congress (TUC), a labor union in the UK.

A total of 1.74 million people are unemployed across the UK, the highest level in five years. Official data released by the Office for National Statistics (ONS) on Tuesday showed that the unemployment rate of Black people in the country, 13.8 percent, is triple that of white people, at 4.5 percent.

TUC's general secretary, Frances O'Grady, said: "This pandemic has held up a mirror to the structural racism in our labor market and wider society."

A poll conducted by the charitable trust Hope Not Hate found that one in five BAME people had lost their jobs, with a large proportion (22 percent) saying this was due to the coronavirus. In comparison, in a nationally representative poll carried out a short time earlier, 13 percent of white respondents polled said they had lost their jobs.

"The consistent racial inequity that we have seen throughout the pandemic – across measures of health and education outcomes and, as our polling shows, employment, financial security, housing and general well-being – are not random," Rosie Carter, the charity's senior policy officer, told the Guardian.

"It's clear that more needs to be done to address systemic discrimination which underpins these growing gaps. The phrase 'build back better' has become the government mantra to getting the economy back on track, but there's no way that building back can be 'better' unless it is also fairer."