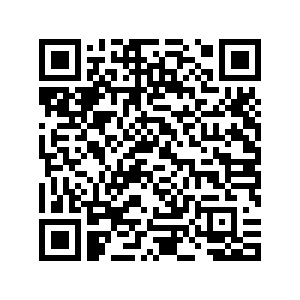 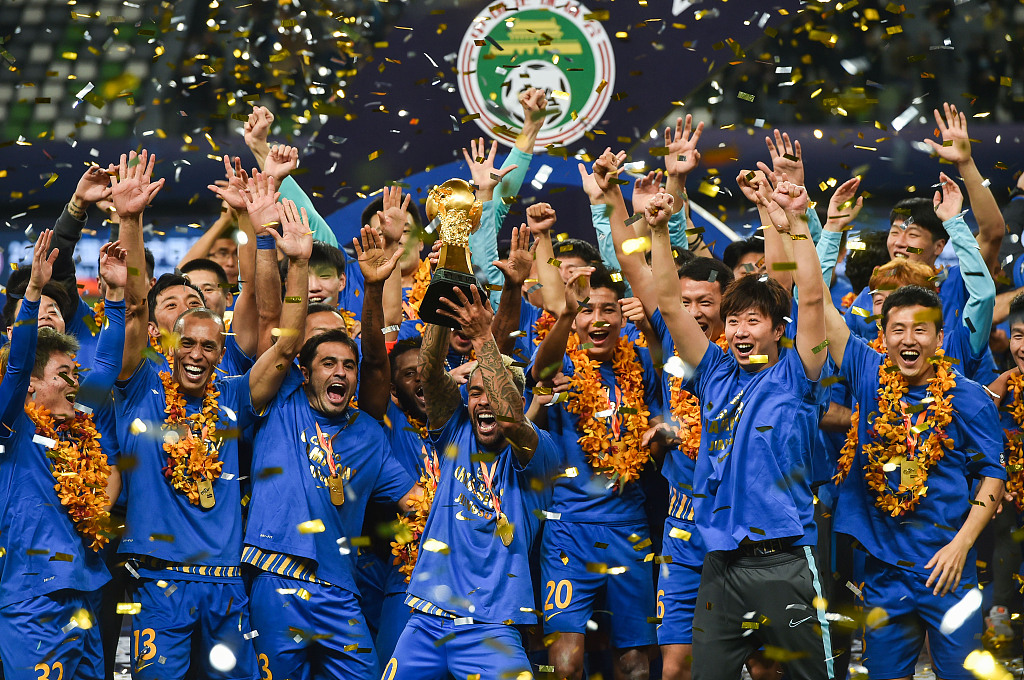 Chinese Super League (CSL) champion Jiangsu FC will no longer be able to operate due to financial reasons ahead of the 2021 season, the club announced on Sunday.

The meltdown came just 108 days after the team made history by taking its first-ever CSL title.

"However unwilling to bid farewell to players who have brought the club the highest honor and fans who have stuck with us through thick and thin, we have to announce with great regret that Jiangsu club will cease operation of teams at all levels while continuing to seek, in a wider scope, interested parties for the future development of the club," it said in a statement on Sunday.

The club, known as Jiangsu Suning before changing its name in line with Chinese Football Association (CFA) regulations, said it had been seeking potential buyers for half a year in vain, with "great sincerity to transfer the club." It failed to meet the registration deadline for the 2021 season and had to dissolve the teams.

Jiangsu, which is owned by Suning Holdings Group, has faced a precarious financial situation since last season, as it was reported to owe its players wages and title-winning bonuses, and has seen its Romanian coach Cosmin Olaroiu and Brazilian star attacker Alex Teixeira leave.

Sources told Xinhua that retail giant Suning is in financial trouble and it will pivot its business away from sport.

"We will resolutely focus on retail business and close and cut down on anything irrelevant to retail," Suning chairman Zhang Jindong had said before the Chinese New Year holiday.

Suning's overseas club, Inter Milan, which is battling for the Scudetto, revealed in a financial report that "Suning have confirmed their commitment to the ongoing financial support of the club," which suggests its owner may not soon quit the Italian Serie A leaders.

The conglomerate's subsidiary Suning.com has released its shareholders' plan to sell 20 to 25 percent of the company to unnamed buyers as its parent seeks to raise capital.

The champions are not alone in such predicaments. Fellow CSL side the Tianjin Tigers were also reportedly facing dissolution due to financial problems. Tianjin Tianhai, also a Tianjin-based CSL club, folded last May after failing to attract new investment to the debt-ridden outfit. 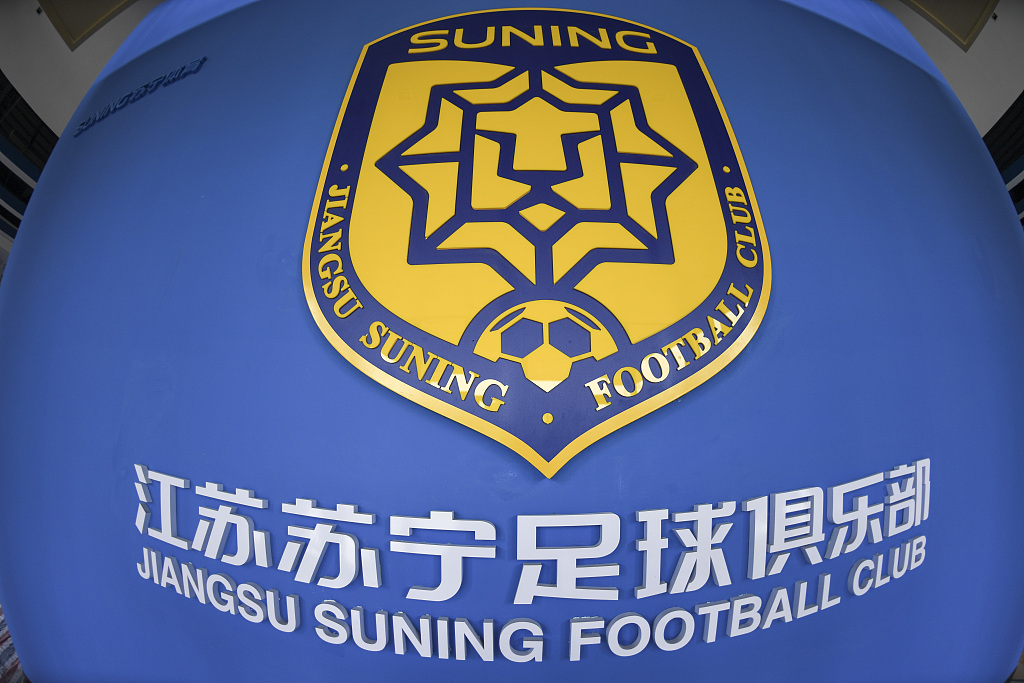 Frugality is a must

CFA statistics showed that the average annual expenditure for CSL clubs was about 1.1 billion yuan (about $170 million) in the 2018 season, with the majority of them facing losses.

Chinese football teams are tightening their belts as the strictest ever expenditure and salary cap will be implemented at all levels of professional leagues next season, which is expected to kick off in the spring.

"The policy aims to curb the investment bubbles in our leagues and promote the healthy and sustainable development of professional football," the latest CFA document read.

"The CSL club expenditure is about 10 times higher than South Korea's K-League and three times higher than Japan's J-league. But our national team is lagging far behind. The bubbles not only affect the present of Chinese football, but also hurts its future," said CFA president Chen Xuyuan, noting that the Chinese football governing body has set a series of tough measures to punish violations.