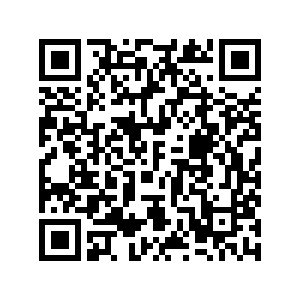 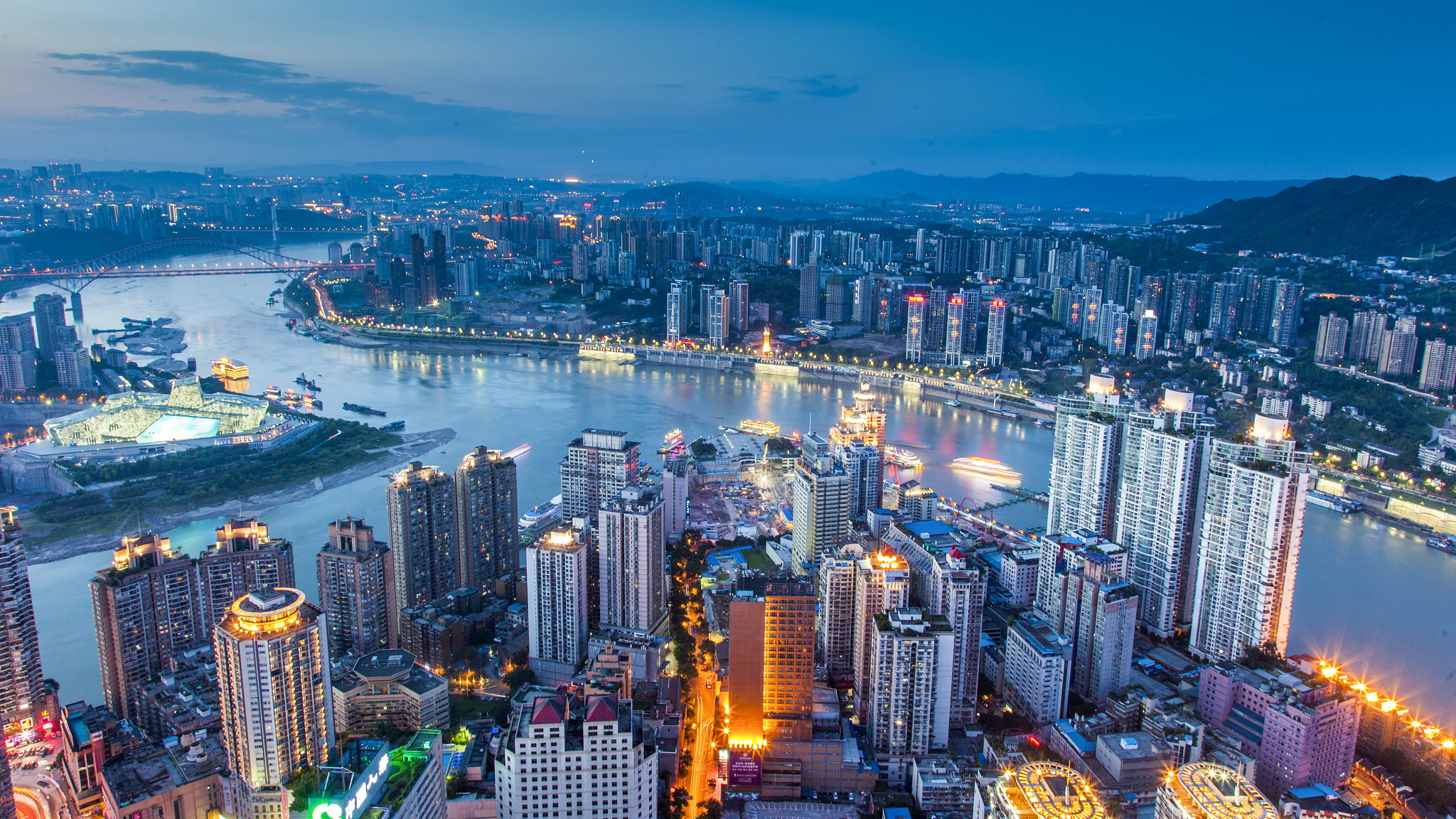 China's southwest city of Chengdu has won the bid to host the 2024 Thomas & Uber Cups, the biennial international badminton championship contested by the men and women's national teams of the member associations of the Badminton World Federation.

Chengdu, the booming providential capital of Sichuan, is home to the much-loved giant panda. The city is also famous for its food and leisurely lifestyle.

Chengdu will also host the 31st Summer World University Games. This marks the first time that an international multi-sport event has been held in western China, a relatively less developed region compared with the country's southern and eastern regions. The Games will begin on August 18.

Chengdu's growth in recent years has attracted attention across the globe.

It's the largest city in China's southwest and a gateway to the region, topping a list of China's best-performing cities, compiled in 2019 by the Milken Institute, an independent economic think tank based in California, citing the city's diverse and high value-added industries, the encouragement of innovation and entrepreneurship, abundant talent pool, and low land and labor costs. 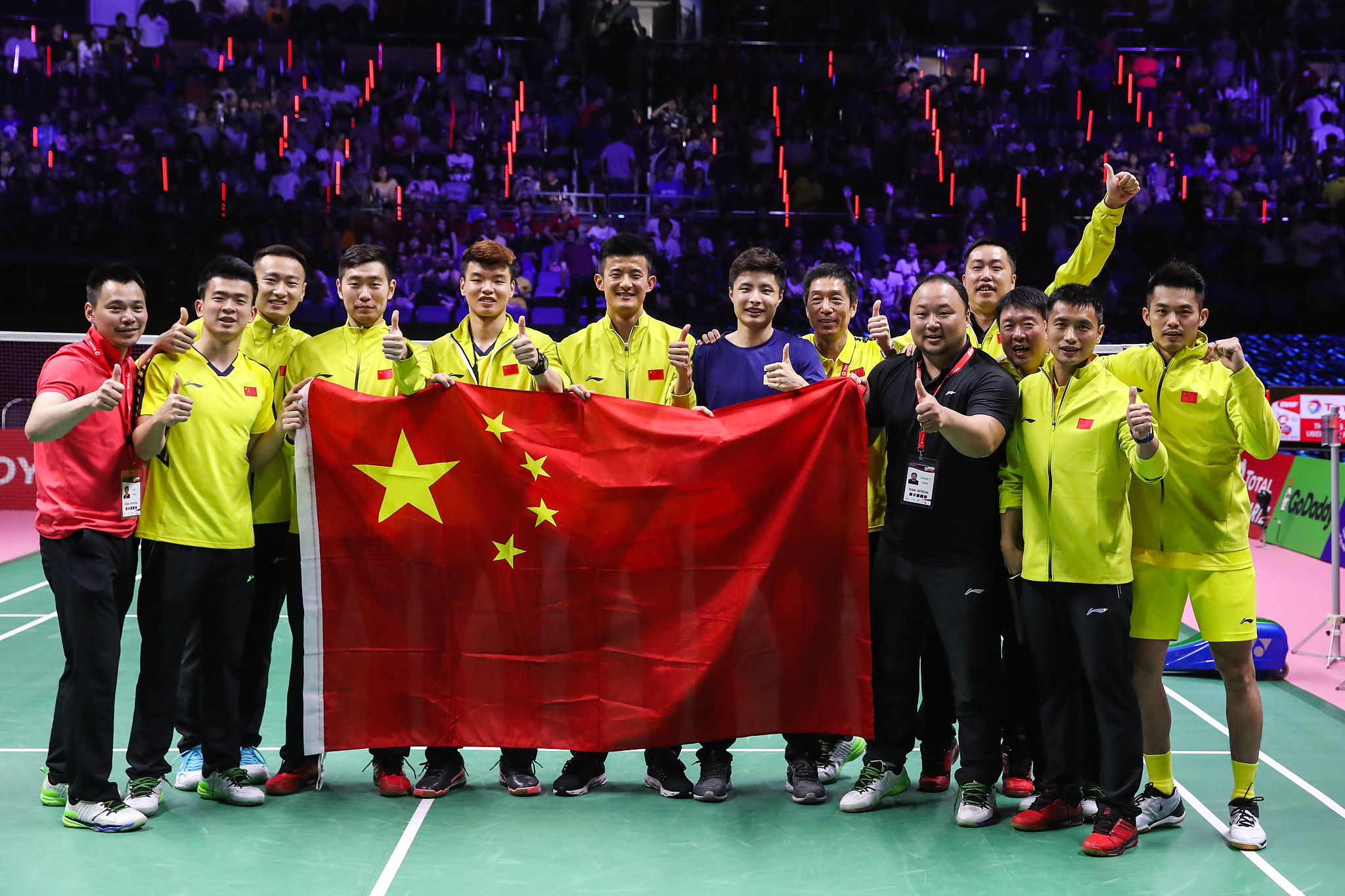 Chinese athletes celebrate their championship in the Thomas & Uber Cups in Bangkok, Thailand, May 27, 2018. /CFP

Chinese athletes celebrate their championship in the Thomas & Uber Cups in Bangkok, Thailand, May 27, 2018. /CFP

A brand new airport in the city has finished a round of test flights and is preparing for its official opening in the first half of 2021. Chengdu Tianfu International Airport will make Chengdu only the third city in China to be served by two international airports, after Beijing and Shanghai.

The central government is going to promote further high-quality growth in the city under the "Chengdu-Chongqing Economic Circle," a national strategy to integrate Chengdu's economy with neighboring metropolis Chongqing. The two cities share similar customs and culture.

The economic rim aims to make the two megacities important growth engines, innovation hubs, and desirable cities to live for the vast regions in western China, it said.

The plan also asks Chengdu and Chongqing to play a leading role in China's Belt and Road Initiative and promote economic connectivity with regional countries.

Chengdu and Chongqing will also jointly bid for the 2032 Olympics.

"As part of a national strategy to develop the Chengdu-Chongqing economic circle, the two cities will bid for the Olympics together to try to host a Games with strong urban and cultural characteristics of the two cities, and to enhance the international influence and competitiveness of the two cities," read a document released in November 2020 on the official website of the Sichuan provincial government.