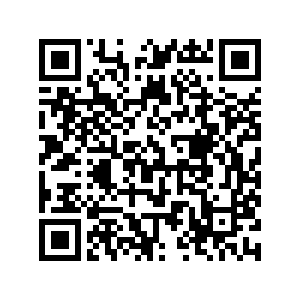 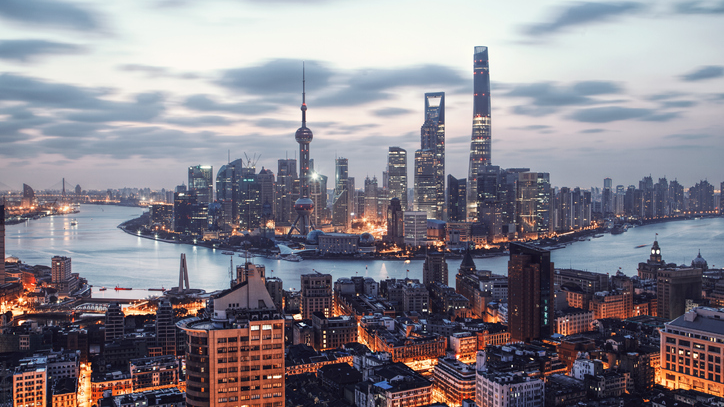 The Chinese economy grew by 2.3 percent in 2020, according to the latest figure released by the National Bureau of Statistics. The potential growth rate of the Chinese economy, or the long-term average growth rate, is around 6 percent. This means last year's economic performance was slightly below the regular economic growth rate which the country would have achieved if COVID-19 had not hit.

Looking into the details, the Chinese economy shrunk by 6.8 percent in the first quarter of 2020. However, with the swift containing of the virus, the GDP growth rate bounced back to the positive territory and increased in the second, third and fourth quarters, hitting 3.2 percent, 4.9 percent and 6.5 percent, respectively. 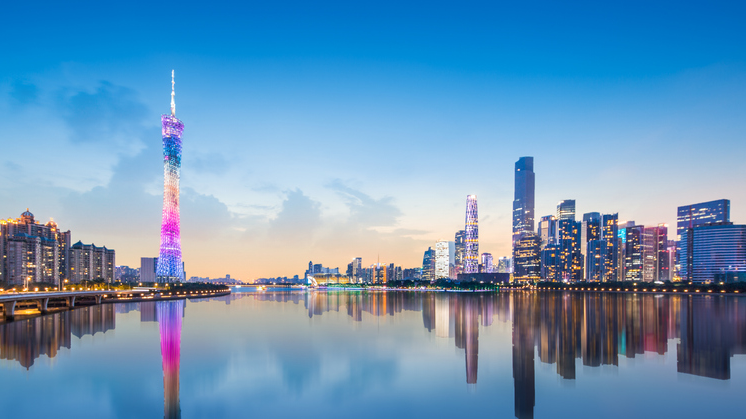 Rapid economic growth was also witnessed in many other industries. At the end of 2020, Chinese people owned 280 million automobiles, 19.4 million more than a year ago. The total business of the postal industry reached 2.1 trillion yuan ($320 billion), 29.7 percent more than a year ago.

In the financial year of 2020, some areas, such as domestic consumption as well as travelling, tourism and filming industries, experienced a downward pressure caused by the measures taken to contain the pandemic. However, in 2021, as the pandemic is now gradually slowing down with the help of vaccinations, these industries will revive and bring new support to the Chinese economy. It is very possible to see a remarkable economic performance by China in 2021.