Download
Classics quoted by Xi Jinping: How to strive for excellence in life?
CGTN 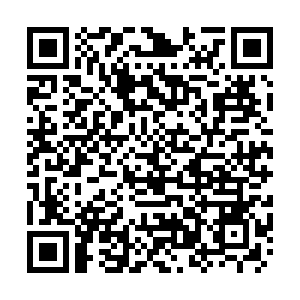 In the course of pursuing the road to modernization in China during the past century, young people have always been an important force in realizing social transformation and national rejuvenation.

Chinese President Xi Jinping has attached great importance to young people, encouraging them to work assiduously to fulfill their dreams and contribute to Chinese dream. 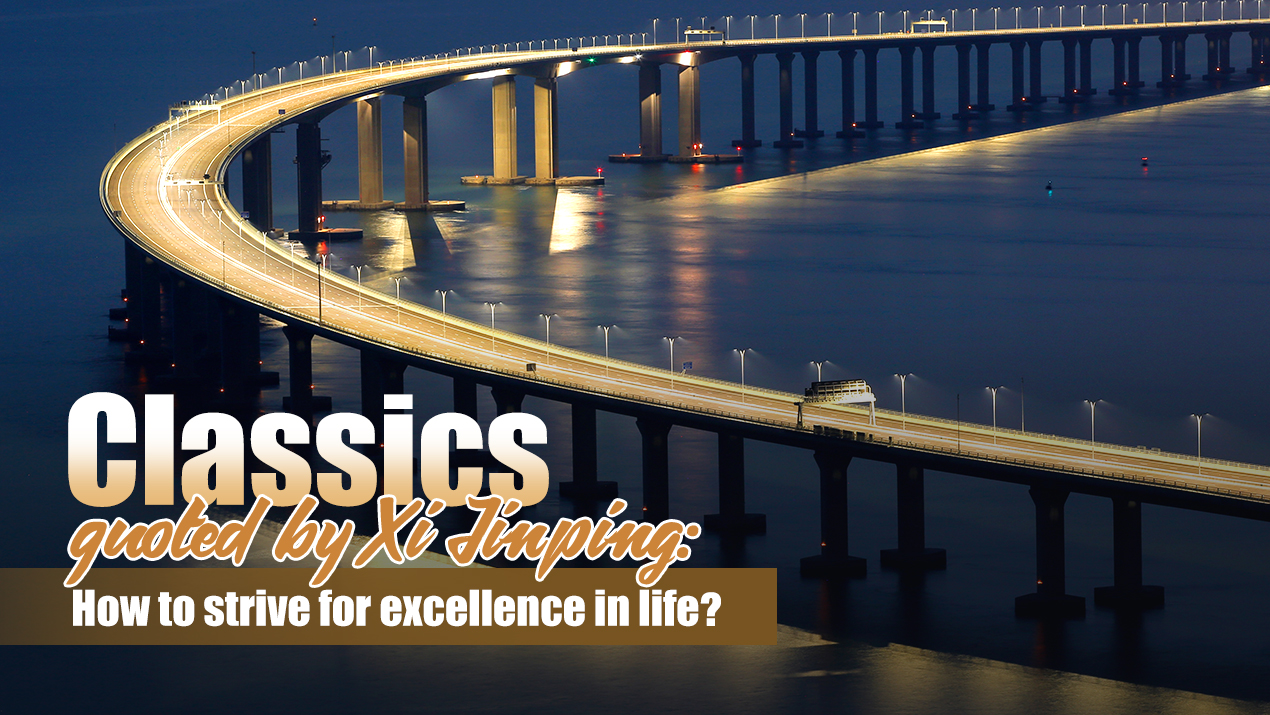 When speaking at a forum with teachers and students of Peking University, President Xi cited a sentence from an article by Liu Zhou from the Southern and Northern Dynasties (420-589 CE):

To dig a well, you begin with a shallow pit and eventually get an abyss.
-   Liu Zhou from the Southern and Northern Dynasties (420-589 CE).

"It's a metaphor that a valuable life is the result of continuous endeavors," Li Bo, professor at Nanjing Normal University explained. 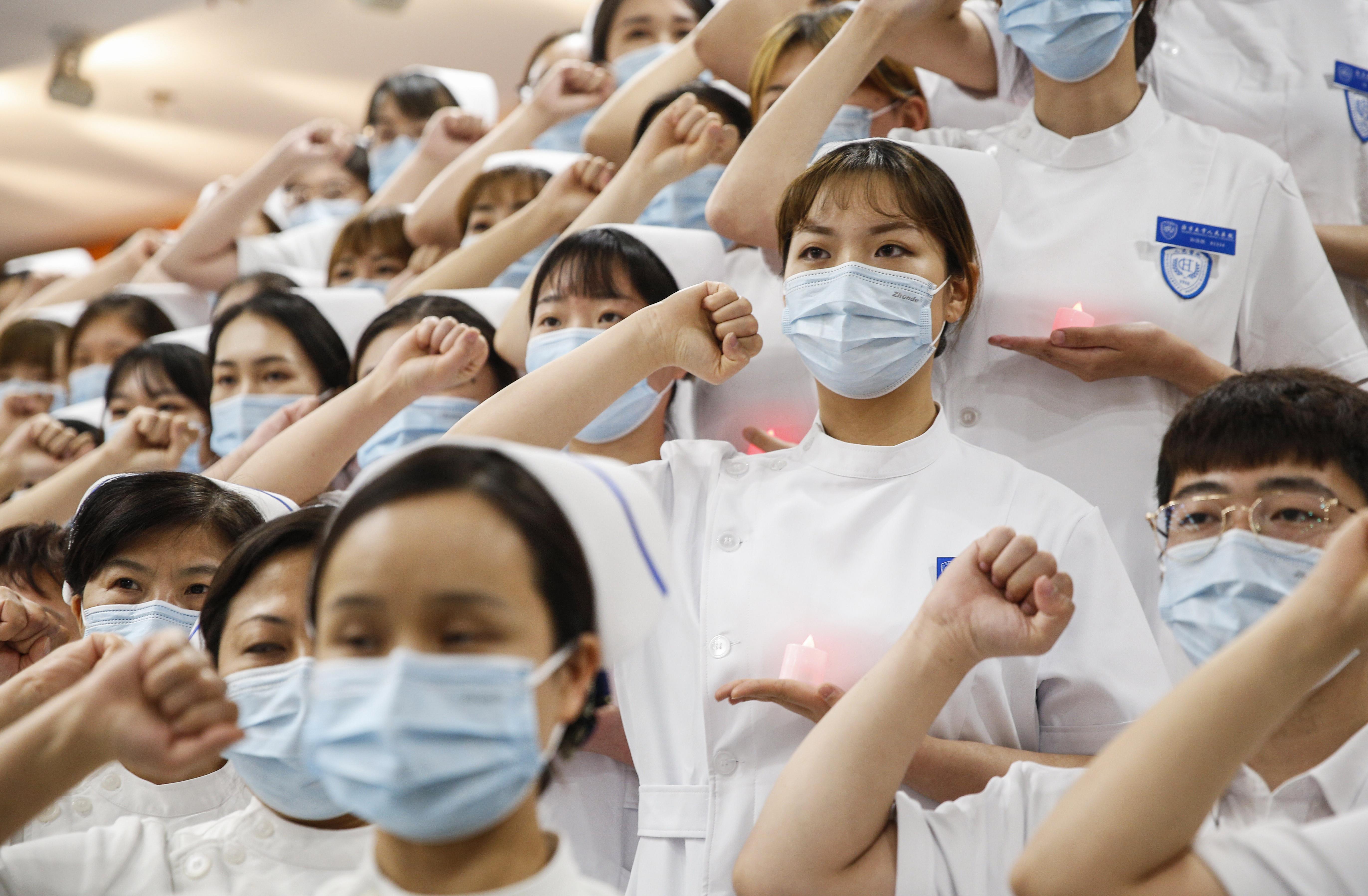 Youth and the Chinese dream

The Chinese president has reiterated that the Chinese Dream of national rejuvenation is a dream of the nation and of every Chinese citizen, including young people.

When answering a letter from 34 young Party members of the medical team sent by Peking University to assist in the anti-epidemic battle in Hubei province, Xi said "a nation will be full of hope and a country will have a brilliant future when its younger generations have ideals, ability, and a strong sense of responsibility."

Among those 42,000 medical workers dispatched to aid Hubei Province in fighting the epidemic last year, more than 12,000 are from the post-1990s generation, a significant portion of which are "post-1995s" and even "post-2000s."

The youth story in fighting COVID-19 is only the epitome of how Chinese youth of the new era strive for a brighter China.

From the young party cadres fighting on the frontline of poverty alleviation to the young teacher working in remote mountains; from the peacekeeping officers and soldiers guarding world peace to the fire fighters who sacrificed their lives to put out fires; from women's volleyball players who won the World Cup with 11 consecutive victories to the young ones who helped China's dream of "running to the moon" to become a reality; Chinese youth are using their actions to echo Xi's words:

"To endeavor for the Chinese dream of realizing the Chinese nation's great rejuvenation is a rare opportunity in our life. Every youth should treasure this great era and become a fighter in the new age."