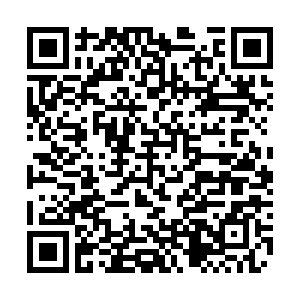 At the end of January, a young football player's name blew up on Chinese social media. That was Li Sirong, also known as Sam Li, and the son of former Chinese international footballer Li Ming. At 17, Sirong just signed a contract with the Netherlands' first division's club ADO Den Haag until 2024.

"My signing contract was a really, really big surprise for me as well," Sirong told CGTN, speaking in fluent English as he opened up on his professional career, football industry and some aspects of his personal life. 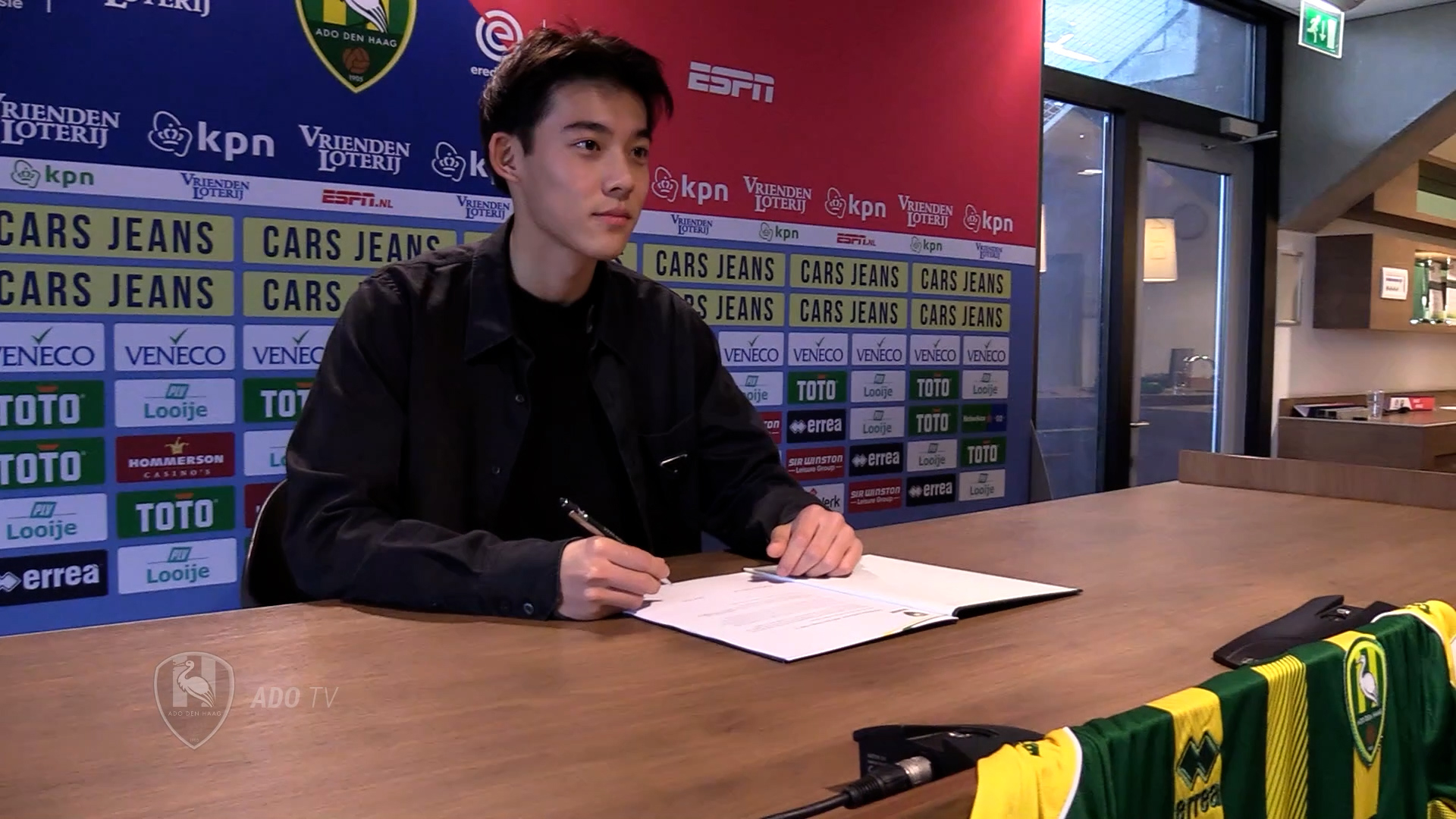 Born in Dalian, a famous football city in northeast China's Liaoning Province, Sirong, whose dad, Li Ming, was also a former professional footballer, began playing football at the age of seven. Four years later, his family moved to the Netherlands to support him in the pursuit of his football dream. Before that, he attended trials in other European countries like France, Germany and Spain, but finally, the family decided to settle down in the home country of the Flying Dutchmen.

In an earlier documentary about Sirong, his mother said an important factor in deciding to settle in the Netherlands was that English is the country's official language. While Sirong, who can speak fluent Chinese, Dutch and English, said another reason is the style of Dutch football is all-around, and that could enable him to play in any league of the world. He ended up training in ADO's youth academy for about six years.

Sirong said, initially, he was apparently the worst player on this team, and with language, study and training pressure at that time, the stress even led to his ears bleeding at one point. But he trained extremely hard to make up the gap with other Dutch players, and despite concerns over ADO's Chinese investment, he said, his effort deserved this contract.

The football princeling performed well in ADO's ladder teams U14 and U16, and after 2020's one-year injury rest, he will play for the U18 squad in the upcoming season. His hope is to be able to join ADO's first team as soon as possible.

At the last phase before the Netherlands' national college entrance examination in May, the professional footballer is trying his best to balance work and study. And for his further intention, he said, "Of course, entering China's national football team has always been my dream."