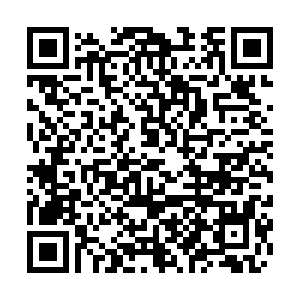 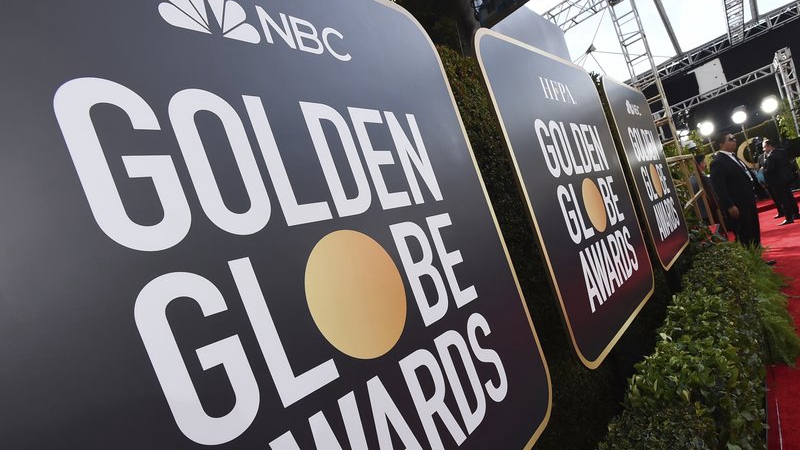 The organization hosting the Golden Globes says it is developing a plan to recruit Black members after falling under sharp criticism for lacking diversity.

The Hollywood Foreign Press Association (HFPA) said in statement Friday that an "action plan" is under development to admit Black members. The group currently has 87 members who are journalists, but none are Black.

Some including Time's Up and presenter Sterling K. Brown are among those who have criticized the HFPA's lack of inclusion and diversity. The criticism comes just days before the Globes air live on Sunday.

An HFPA spokesperson said it welcomes the opportunity to meet with groups such as Time's Up and prospective Black members who are interested in joining the organization.

"We are fully committed to ensuring our membership is reflective of the communities around the world who love film, TV and the artists inspiring and educating them," the HFPA statement read. "We understand that we need to bring in Black members, as well as members from other underrepresented backgrounds, and we will immediately work to implement an action plan to achieve these goals as soon as possible."

Time's Up took aim at the HFPA in a tweet saying "a cosmetic fix isn't enough." The activist organization also included the hashtag #TimesUpGlobes.

Brown, an award presenter, posted the Time's Up photo on social media with his own criticism.

"For any governing body of a current Hollywood award show to have such a lack of voting representation illustrates a level of irresponsibility that should not be ignored," he said.

Brown said the HFPA must do better. He said the organization has a responsibility to show its "constituency is fully reflective of the world in which we live."

"And having a multitude of Black presenters does not absolve you of your lack of diversity," he continued. "This is your moment to do the right thing. It is my hope that you will."

The HFPA said it welcomes journalists from all ethnic and cultural backgrounds based in Southern California that cover entertainment for foreign media. The organization says membership is majority female and more than 35 percent of its members are from non-European countries across the world.