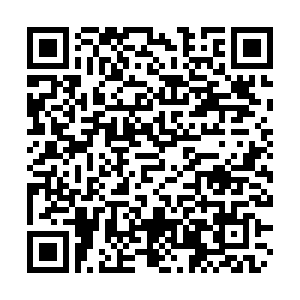 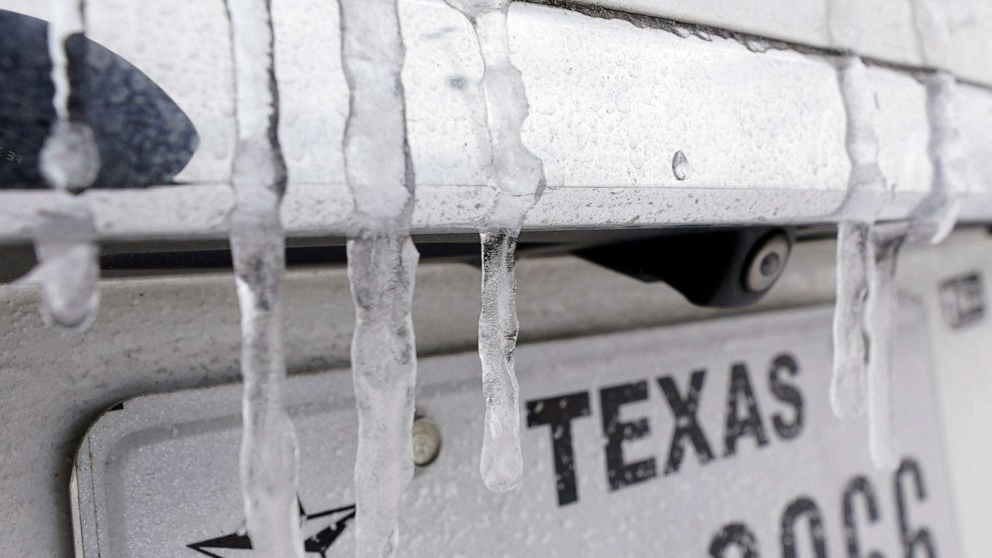 In his first trip to a state after a natural disaster, U.S. President Joe Biden arrived in Texas on Friday and reassured the state's residents the help of his administration.

Over the past week, a record-breaking winter storm blasted through Texas, causing massive statewide power outages that left millions of households without electricity, food and clean water.

"We ran out of power for two days and two nights, getting intermittent power on the third day, but full power didn't return until the fifth day," Matt Lee told CGTN a week ago. He lives on the suburbs of Houston, some 30 minutes' drive from downtown. Temperatures dropped below minus 6 degrees Celsius outside, if I remember correctly."

Adding to deep freeze, icy road, power and internet outage and poor signal was another dire scenario: Water pipes were bursting and water treatment plants no longer worked. Lee, wrapped in a large coat and two quilts, drove meticulously to borrow a few bottles of drinking water from his uncle's house. The water pipes didn't get repaired until three days later as there was also a severe shortage of licensed plumbers.

To get connected with his family members residing in different regions of Houston, the U.S.' fourth most populous city, he had to charge his smartphone in the car. Plus, the pandemic isn't over, and people could hardly gather or move. 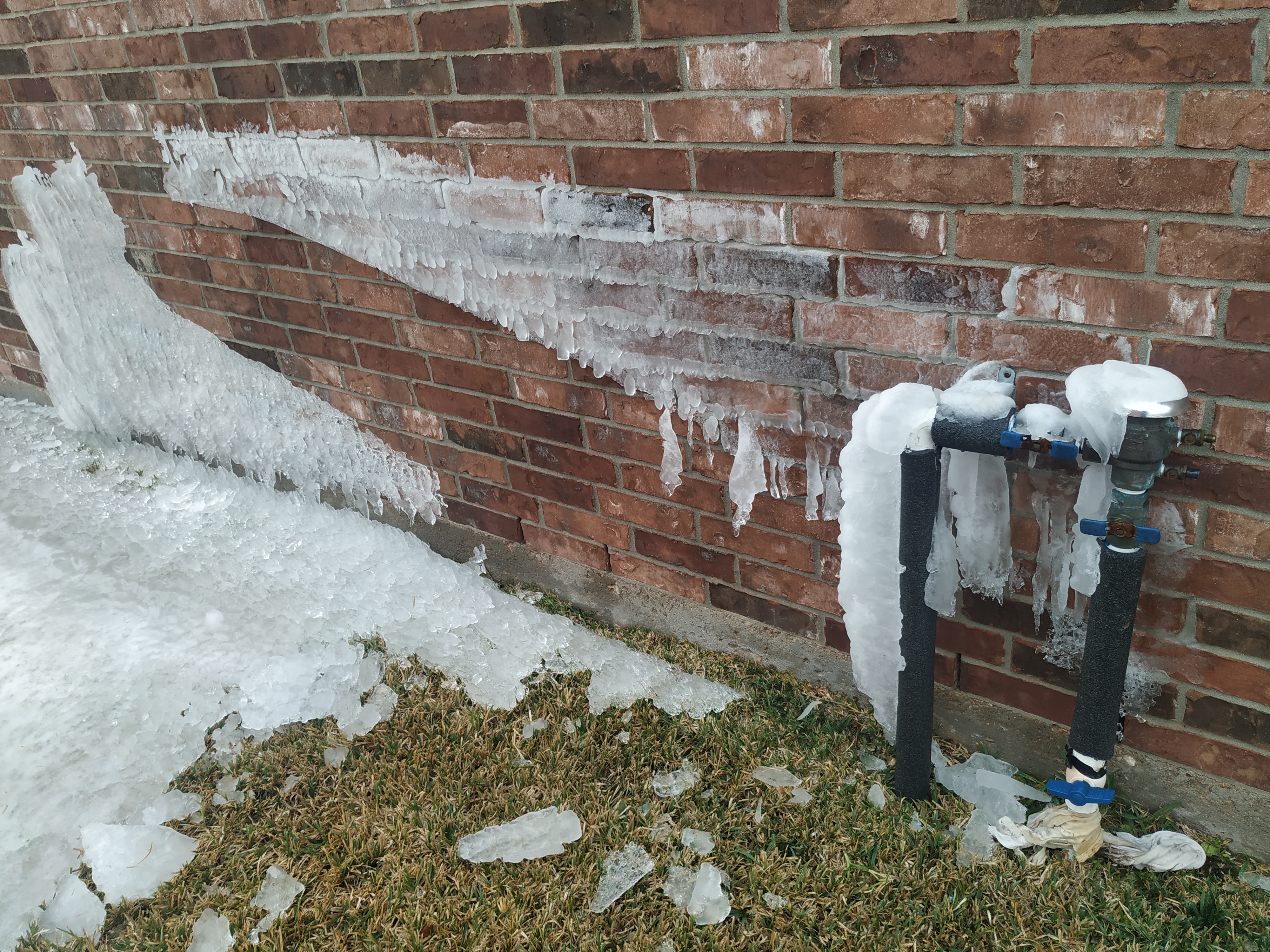 A bursting water pipe in the backyard of Lee's one-story brick house, in Houston, Texas, in mid-February 2021. /Photo courtesy of Matt Lee

A bursting water pipe in the backyard of Lee's one-story brick house, in Houston, Texas, in mid-February 2021. /Photo courtesy of Matt Lee

In Dallas, which is to the north of Houston, temperatures plunged to roughly minus 18 degrees Celsius in mid-February. Residents covered their windows with blankets and wedged their doors with towels to keep warm. Across the state, many people were left in such a plight as to choose between freezing in the deep cold and burning furniture to keep their houses warm, which led to surging cases of carbon monoxide poisoning.

The blackout has been especially painful for the elderly and the sick. For one patient with bone cancer, not being able to refill medicine due to the icy road condition led to excruciating pain. In Austin's hospitals, patients began dying when the dialysis machines that helped purify their blood stopped working. So far, nearly 80 people have died as a result of the blizzard, according to the Associated Press, but the actual death toll could be much higher as authorities are learning more about the causalities.

Selena Xie, medic and president of the Austin-Travis County Emergency Medical Services Association, wrote in an open letter, "It was and continues to be a humanitarian crisis and it is horrifying that there exists so much privilege that people can be blind to it." 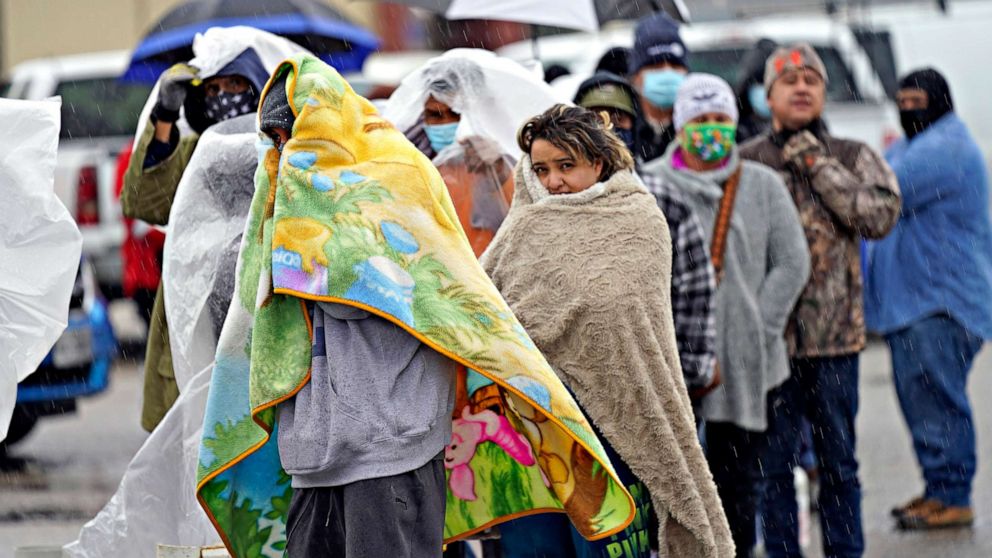 The energy failure in Texas is the latest disaster caused by extreme weather events, which has become increasingly frequent in recent years. From the prolonged wildfires last fall that turned the sky orange over California and Oregon, to the deadly tornados and hurricanes which are growing larger by the year. Nonetheless, is climate change the only thing to blame for the massive human cost?

As temperatures begin returning to normal, Texans face a moment of reckoning with the state's reliance on fossil fuel as well as their long-held belief in individualism.

As the name denotes, the Lone Star State is the only U.S. state with a power grid independent of the country. In the time of crisis, it couldn't borrow power from federal power grids. And despite the overwhelming consensus of the global scientific community on climate change, the state's conservative politicians are still twisting the narrative on this issue.

In his first interview following the disaster, the state's Republican Governor Greg Abbott quickly blamed the green energy policy as the main reason for the disaster and began making a public case for fossil fuel.

"This shows the Green New Deal would be a deadly deal for the United States of America. … Our wind and our solar got shut down, and they were collectively more than 10 percent of our power grid, and that thrust Texas into a situation where it was lacking power on a statewide basis. … It just shows that fossil fuel is necessary," Abbott said.

When the weather plunged to sub-zero temperatures, at least half of the state's gas-production was halted, according to some estimates. For a gas-dependent state like Texas, that spells disaster. 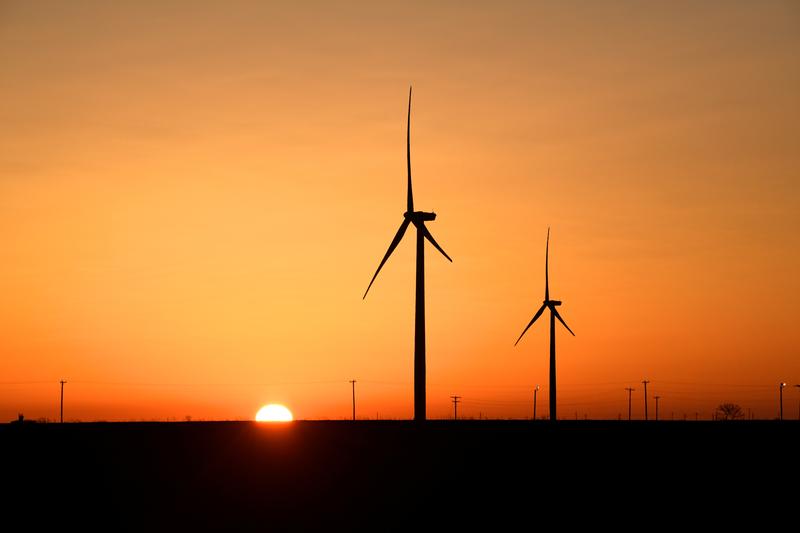 The catastrophe also exposed how the state's for-profit, laissez-faire energy market fails people in times of crisis. When Texas started deregulating power generation nearly 20 years ago, it was touted as a great move toward realizing individual freedom. From consumers to energy companies, everyone was happy with the decision that exemplified the Texan spirit of independence.

For most of the time, the system worked reasonably well and helped residents in reducing monthly electricity rates. But the lack of regulatory oversight has encouraged companies to maximize short-term profit at the expense of the long-term well-being of the state's residents. With competition being the main theme of Texas' energy market, there was little incentive for companies to invest in maintenance and other protective measures against extreme weathers.

For example, the wind turbines were not equipped with anti-freeze fluid or other measures which would ensure its operation during extreme weather conditions such as the storm that hit the state. In the free-market competition system, that was simply too costly for the operators.

The system also required almost 60 percent of Texans to buy electricity from retail energy providers. Those residents turned out to have paid $28 billion more for their power since 2004 than those who paid at rates charged by traditional utilities, according to a report by The Wall Street Journal.

As power prices surged to around $9,000 a megawatt hour for days during the energy woes, those consumers are now receiving outrageous electricity bills. Yet, none of this was supposed to happen under this system designed to bring the cheapest price to consumers via market competition.

Senator Ted Cruz of Texas called for the state's power regulators to step in to appease people's angst, a veer away from his long-time compliment for the deregulation of the sector. In 2019, when Texas' crude oil production reached a record high level and supplied over 40 percent of the nation's total, Cruz further praised the deregulation choice. The Republican senator, who went from Donald Trump's biggest foe to one of his formidable friends within a short span of four years, flew to Cancun, a tropical resort in Mexico, with his family at the start of the snowstorm.

"And now Texas needs federal emergency funds. That is what we capitalists call 'privatizing the gains and socializing the losses.' I don't know what they call it in Texas," wrote The New York Times columnist and economist Thomas Friedman. 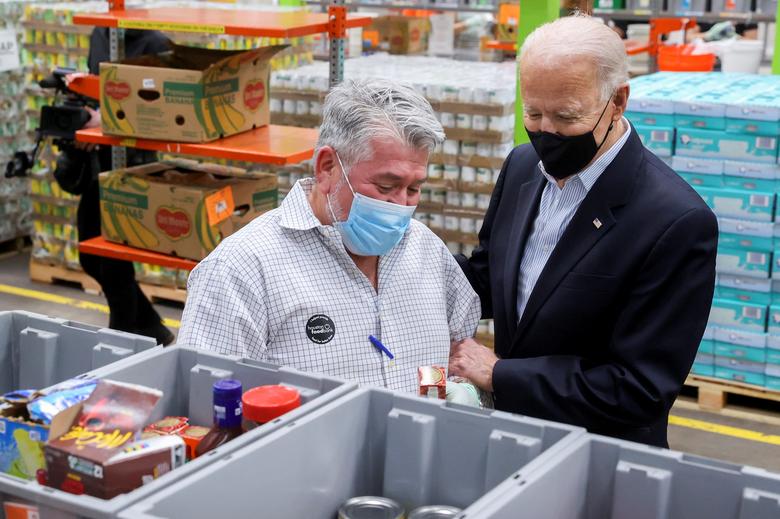 U.S. President Joe Biden talks to a person as he visits the Houston Food Bank in Houston, Texas, February 26, 2021. /Reuters

U.S. President Joe Biden talks to a person as he visits the Houston Food Bank in Houston, Texas, February 26, 2021. /Reuters

President Biden has promised to speed up development of renewable energy such as wind and solar power and lessen the country's dependence on fossil fuel. Besides, he also looks to eliminate fossil fuel pollution in the power sector by 2035. As the blame game goes on in this red Lone Star State, it may take him more effort to fulfill this pledge.

"We learned to live on and off without heat, electricity and running water for four days. The disaster made us realize what we normally take for granted are essential to our lives," Lee said.

The sun is shining again, as if another weather anomaly will never come.

Note: Matt Lee is not the real name of the source, who wishes to remain anonymous.