Download
How a 'religious extremist' fabricates a Xinjiang 'genocide' report 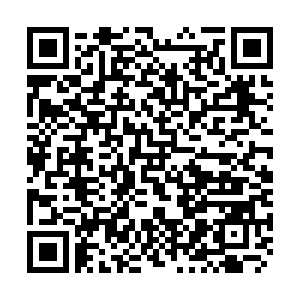 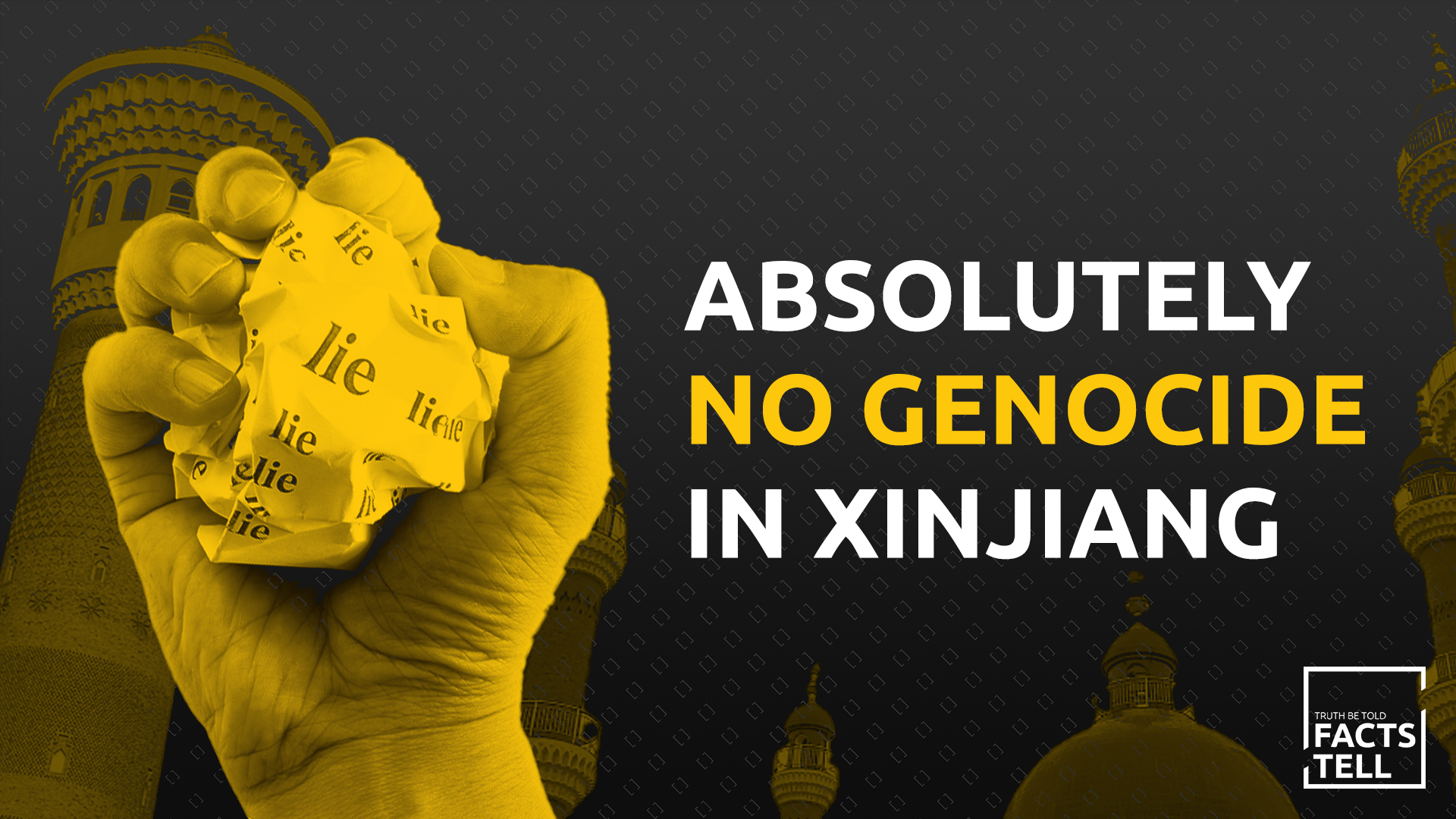 In recent months, the U.S. government has repeatedly accused China of "genocide" against the Uygur population in its northwestern Xinjiang Uygur Autonomous Region. However, The Gray Zone, a U.S. investigation journalism website, has found that the accusations have all relied on the work of a "religious extremist," Adrian Zenz. After reviewing Zenz's research, The Gray Zone found that his assertions are full of "flagrant data abuse, fraudulent claims, cherry-picking of source material, and propagandistic misrepresentations."