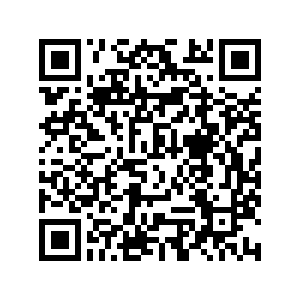 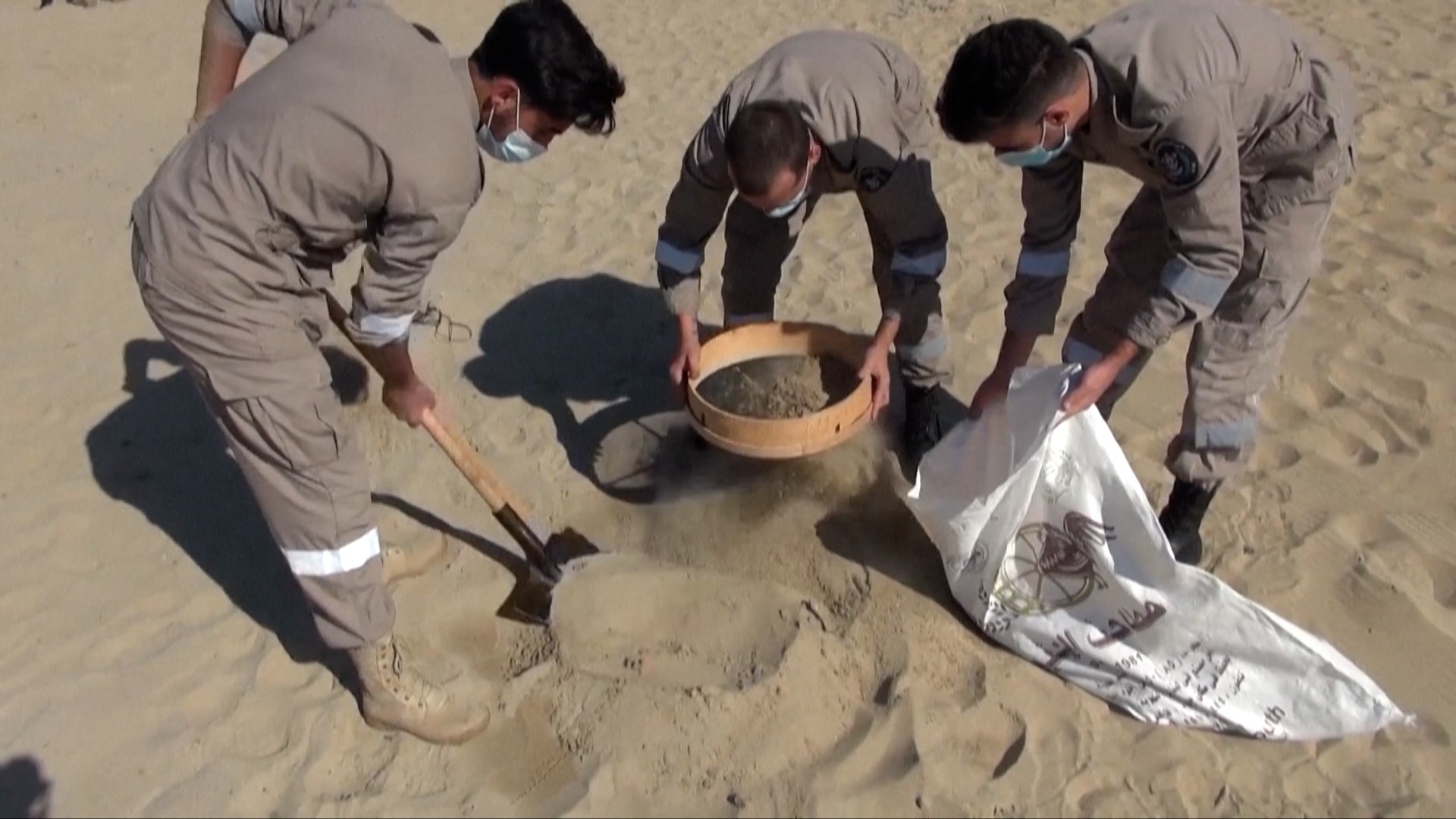 Lebanese on Saturday, February 27 raked balls of tar away from a turtle beach in the south of the country, as a massive slick washed ashore after hitting neighboring Israel.

A storm more than a week ago threw tons of the sticky, black substance onto the beaches of the Jewish state, apparently after leaking from a ship.

Within days the spill had spread to southern Lebanon, where clumps of tar contaminated beaches stretching from the border town of Naqura to the southern city of Tyre.

The swathe of coastline, which includes some of the country's best preserved beaches, is a nesting site for turtles which usually appear later in the year.

On Saturday morning, mask-clad volunteers and members of the civil defense sifted blobs of tar out of sand on the beach of the Tyre Coast Nature Reserve.

"The Tyre reserve has been hit by about two metric tons of tar, 90 percent of which is now hidden in the sand," said Mouin Hamze, the head of the National Council for Scientific Research.

The clean-up of the reserve could last up to two more weeks.

The protected zone covers 3.8 square kilometers  of beach as well as adjacent sea waters, according to its website.

As well as endangered loggerhead and green sea turtles, the beach provides shelter for the Arabian spiny mouse.

Hamze had said previously that the pollution could continue washing up on Lebanese shores for up to three months.

A survey of the area using drones is not yet complete, but he said the damage was extensive in the south while tar had even landed on the beach further north in the capital Beirut.