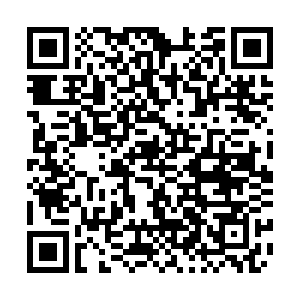 Gunmen in Nigeria on Saturday released 27 teenage boys who were kidnapped from their school last week in the north-central state of Niger, while security forces continued to search for more than 300 schoolgirls abducted in a nearby state.

Mary Noel-Berje, the spokesperson to the governor of Niger state, confirmed in a statement that "kidnapped students, staff and family members of the Government Science College Kagara have regained freedom and received by the Niger state government."

After their release, boys were seen by a Reuters witness walking with armed security through a dusty village, some struggling to stand and asking for water. A government official said the boys were aged between 15 and 18.

Schools have become targets for mass kidnappings for ransom in northern Nigeria by armed groups.

The Government Science College Kagara was stormed by an armed gang on February 17 and 42 people were abducted. One boy was killed during the raid.

A school in Zamfara state where gunmen seized 317 girls were raided around the same time. Police on Saturday mounted a hunt for the girls, while parents waited in the school compound for news on their daughters.

School kidnappings in Nigeria were first carried out by jihadist groups Boko Haram and Islamic State West Africa Province, but the tactic has now been adopted by other militants whose agenda is unclear. 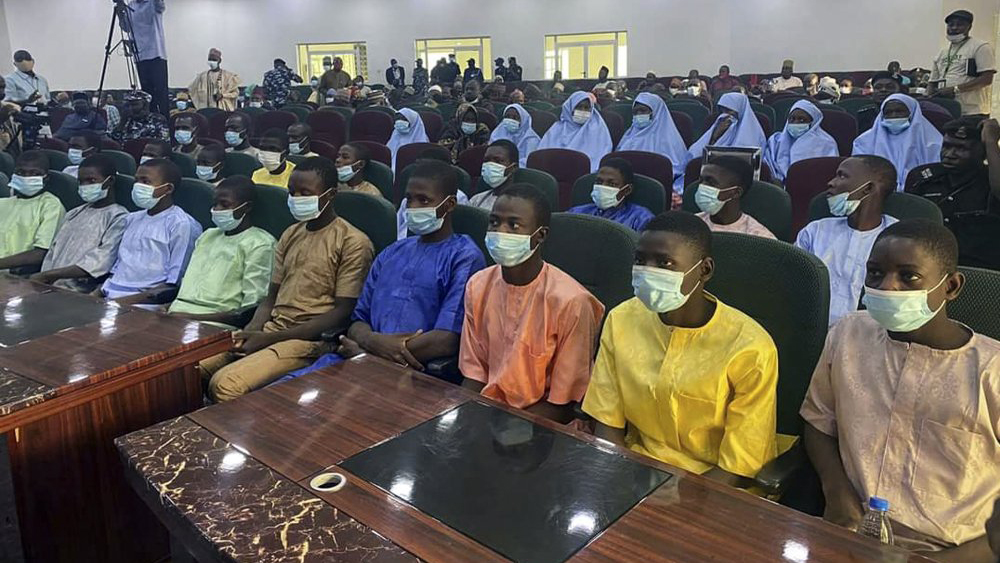 "The swiftness of the police is sometimes quite slow [in Nigeria]," Rotimi Olawale, founder of YouthhubAfrica, a UN partner in Abuja, told CGTN, adding that years of neglect of the Nigerian police, lack of funding, adequate training and human rights abuse have led local citizens to lose trust in the department.

"People are not willing to share information with the Nigerian police or other forms of security because of fear of backlash," Olawale added. "So I feel if the Nigerian police do not reform, we need to look ourselves in the mirror and say the security situation in Nigeria is not working, and we need to do better and rebuild from scratch."

In a statement late Friday, the presidency said President Muhammadu Buhari had urged state governments "to review their policy of rewarding bandits with money and vehicles, warning that the policy might boomerang disastrously."

The unrest has become a political problem for Buhari, a retired general and former military ruler who has faced mounting criticism over high profile attacks by the gangs known locally as "bandits."

In December, gunmen raided a school in northwestern Katsina state and kidnapped nearly 350 boys, who were subsequently rescued by security forces.