Download
No One Left Behind: Poverty eradication benefits to global development 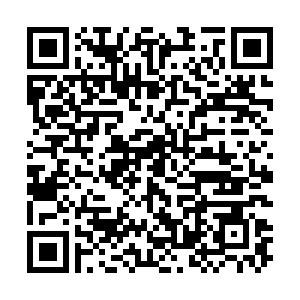 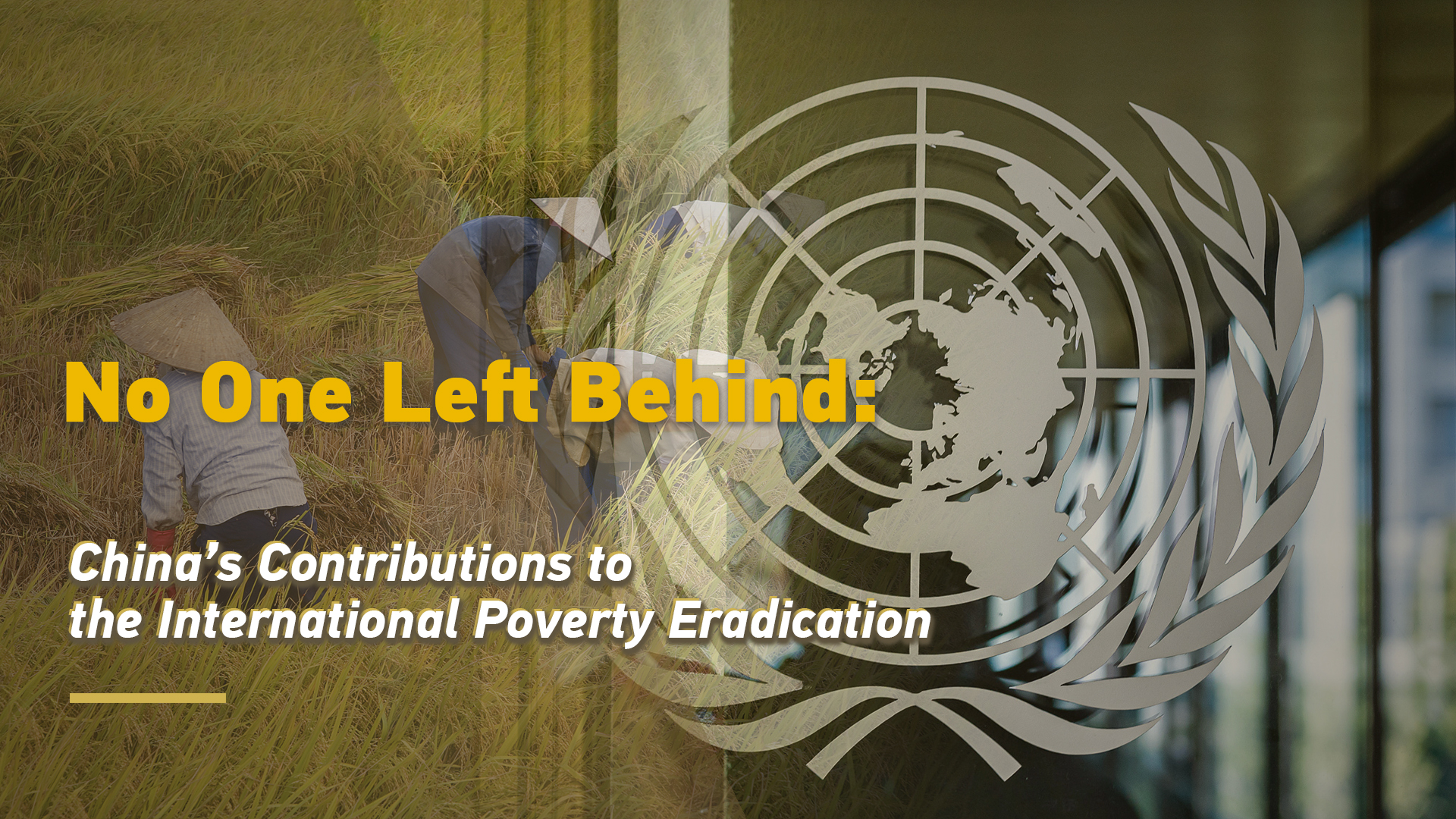 Poverty eradication is not only about lifting people out of poverty. To fully understand its significance, we should take a historic point of view and regard it against the social economic development settings.

From 1949 to the start of reform and opening up, the main issue we solved was political independence, which ensured villagers’ access to land, the most basic means of production. It is the cornerstone for poverty eradication.

The second stage started with reform and opening up. By making some people get rich first, it showed a direction that others can follow, which encouraged all people to get rid of poverty.

The third stage started with the 18th National Congress of the Communist Party of China. It was claimed that the ultimate goal of socialism is to make all ordinary people rich. On the way to a moderately prosperous society, no one should be left behind.

China's poverty alleviation has been a big part of meeting the Millennium Development Goals. And now it will be a big chunk even though a smaller chunk, because China's poverty is already quite low.

But of meeting the the Sustainable Development Goals. I think increasingly people will be looking at China and China's achievement on how China has achieved this poverty reduction to see what lessons can be learned for their country.

So China as an example, if you want, as a resource as a founder of ideas for poverty reduction around the world, that's going to be quite important.

Third, I think China has been quite instrumental in shaping some of the dialogue in the UN around the Millennium Development Goals.

China is contributing to achieving the Millennium Development Goals by means of supporting the UN and also bilateral development assistance, that's going to be effective as well.