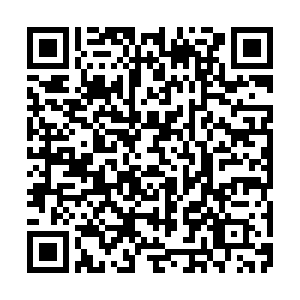 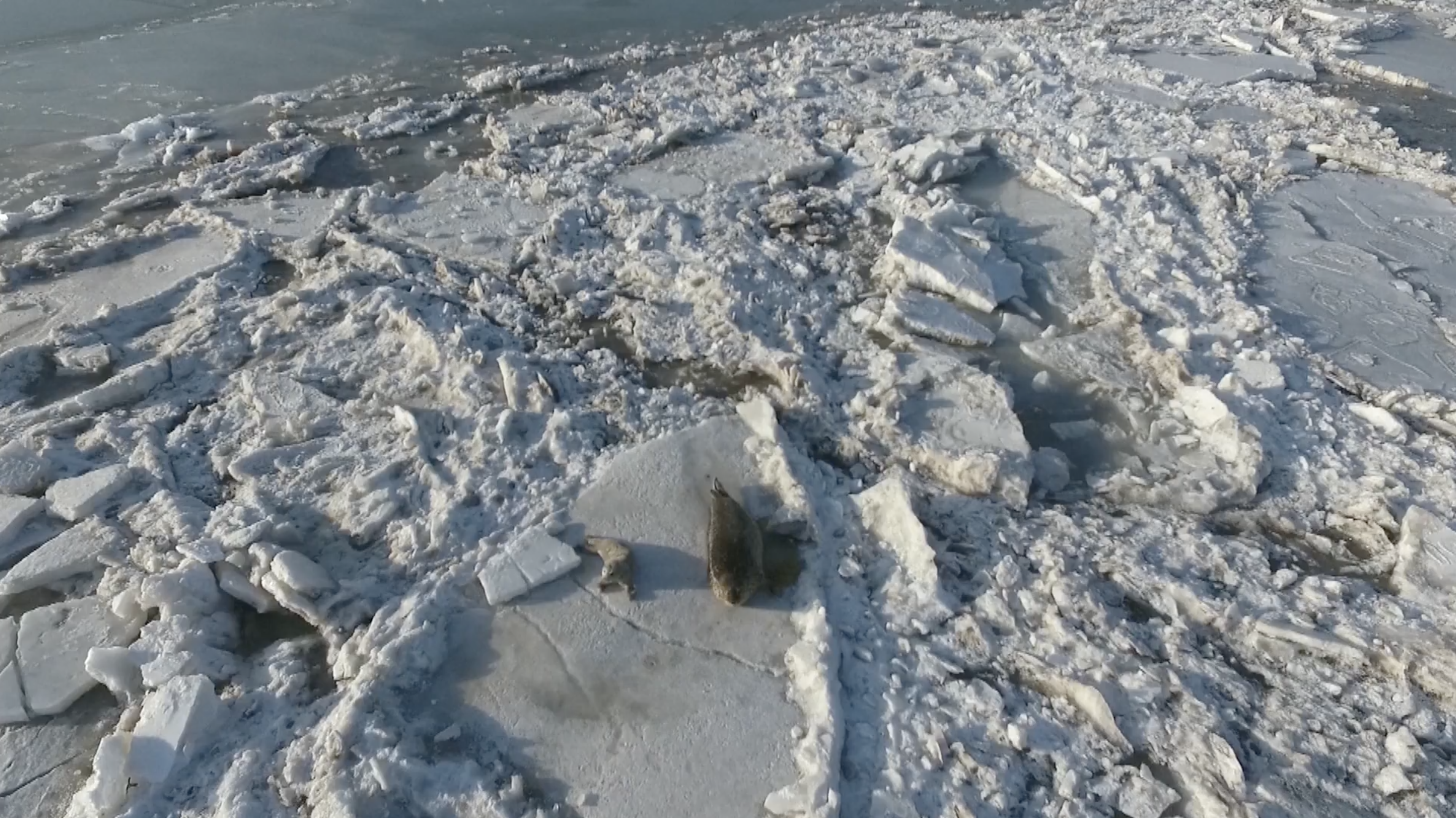 From January to April, spotted seals breed and give birth. Liaodong Bay of the Bohai Sea is one of the eight major breeding areas for spotted seals globally.

"The newly born seal's fur is white while the adult's fur is grey and black, with spots. Generally, each time the spotted seal gives birth to one child. When a cub is born, the fur is white, and it blends with the color of sea ice, which helps it to escape from enemies and benefits growth," said Tian Jiashen, deputy researcher of the Academy of Ocean and Fisheries Science in Liaoning Province.

The newborn weighs five to six kilograms and is unable to swim. It can only crawl on ice using forelimbs and upper body, and follow his mother to get milk.

"The lactation period of a spotted seal is generally about 25 days. After the lactation period, the little seal begins to learn swimming and catching fish, and at the same time it leaves its parents," said Tian.

Spotted seals are currently under first-class state protection in China.