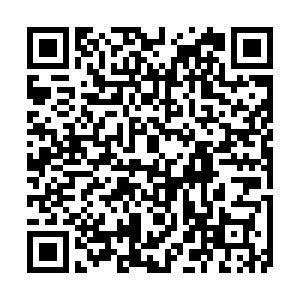 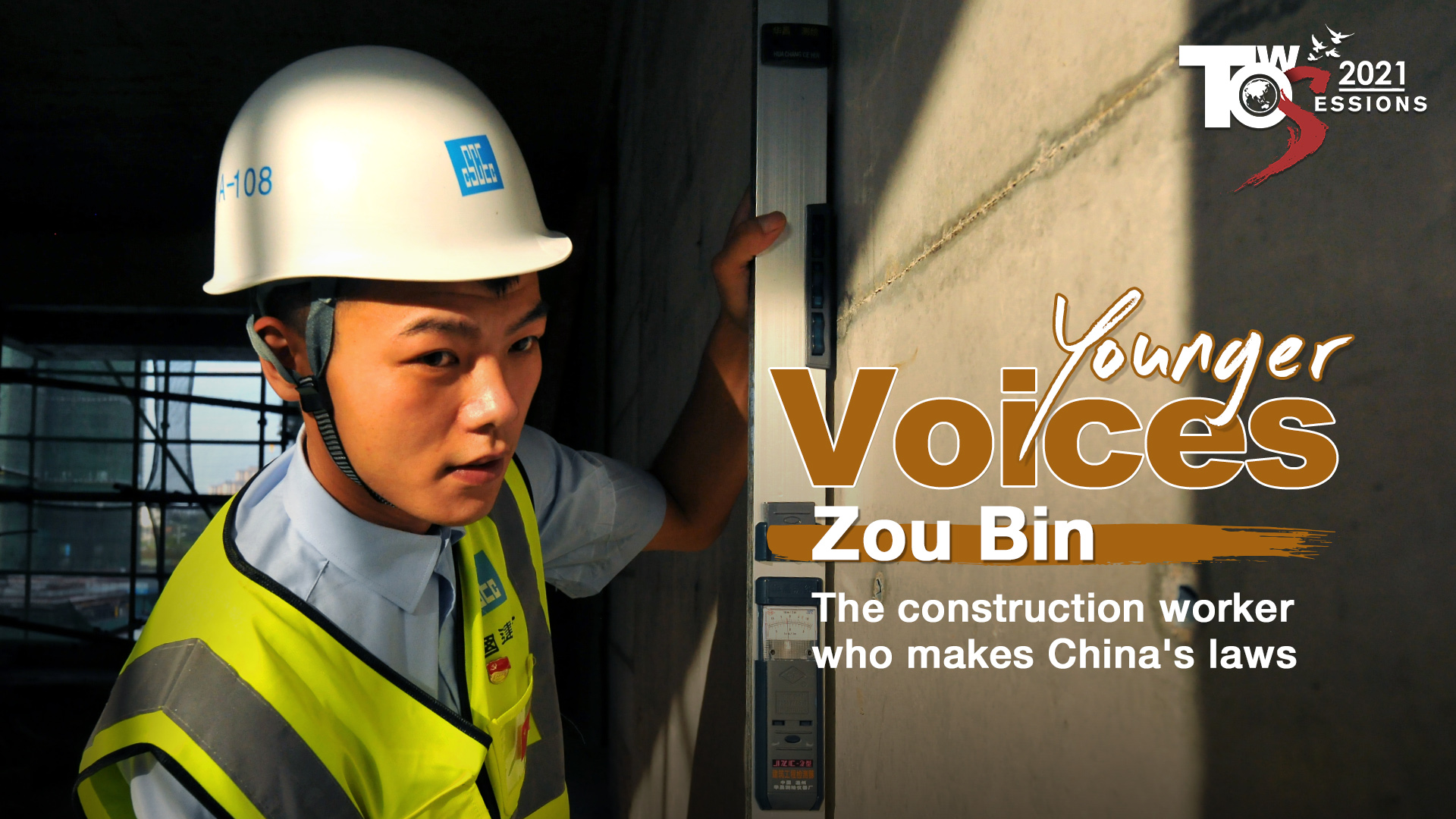 Construction worker Zou Bin, 25, is among China's youngest lawmakers. "I used to be quiet and shy," he told CGTN. "But I wouldn't be able to raise my fellow construction workers' concerns [to the central government] if I just kept my old ways." So, Zou made some changes: he first started talking more to his fellow workers to know their problems, and then later took the center stage. In the upcoming session of China's top legislature – the National People's Congress – he will focus on training construction workers. "If you broaden your skill set, you don't need to worry about losing your job," he said.