Download
BBC on Hong Kong – How to be partial while looking impartial? 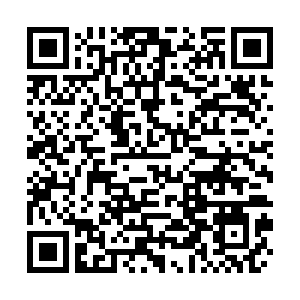 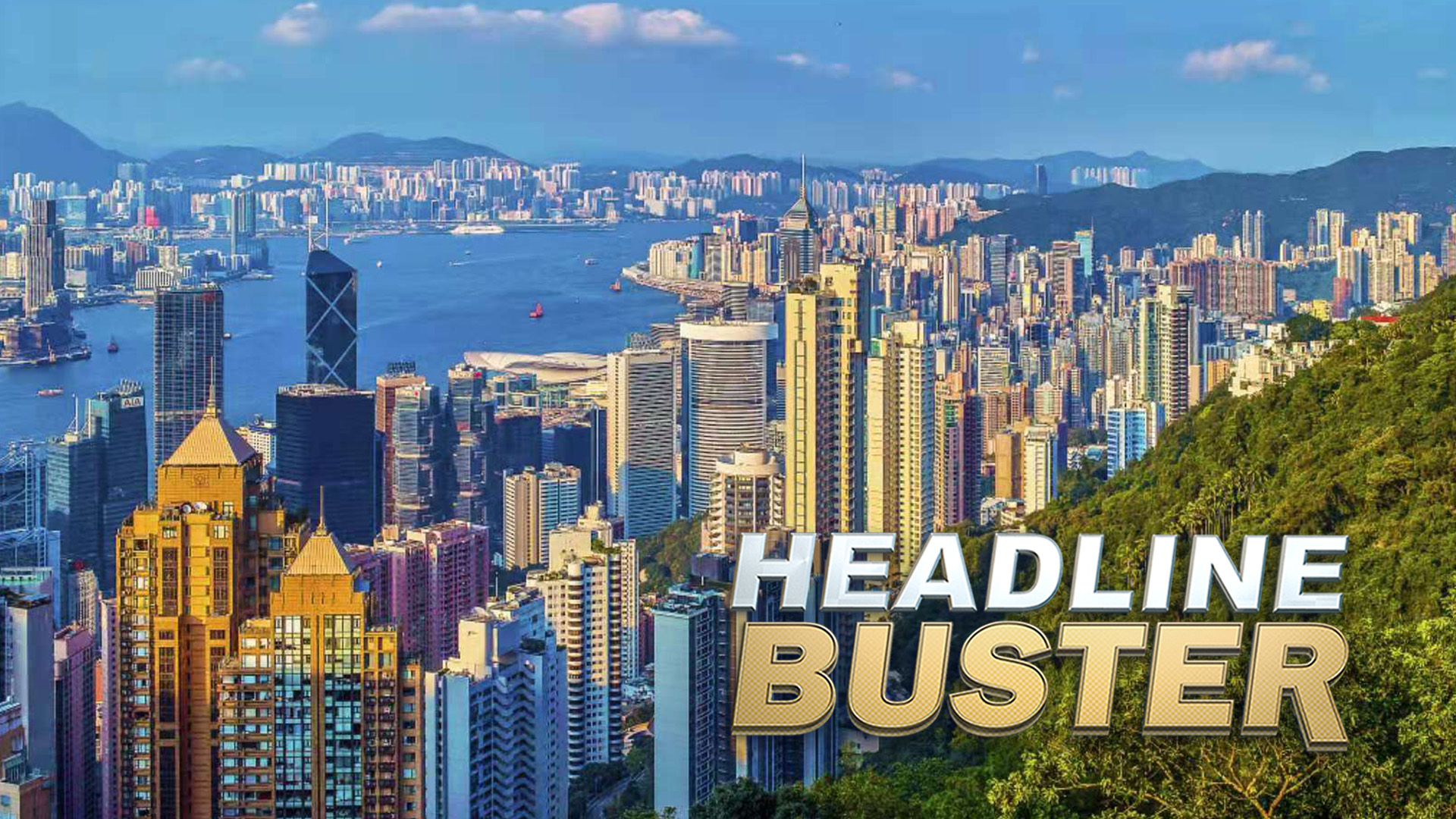 Does the appearance of balance outweigh the importance of telling truth? That's the question for this week's Headline Buster, as we examine the role of the media in today's world. Our case in point is the national security law for Hong Kong introduced by the Chinese central government in June 2020. The law was designed to curb activities that would endanger Hong Kong's security, such as secession, subversion, and terrorism. But it raised questions about the degree of autonomy for Hong Kong, and what counts as "national security" issues. CGTN's Liu Xin looks at some news reports and asks: Have they colored the situation? Are they duly impartial? Even if they do, are they necessarily telling the truth?