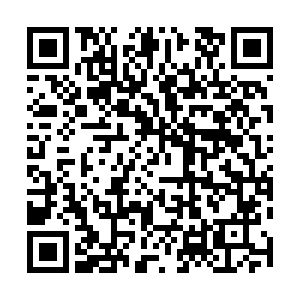 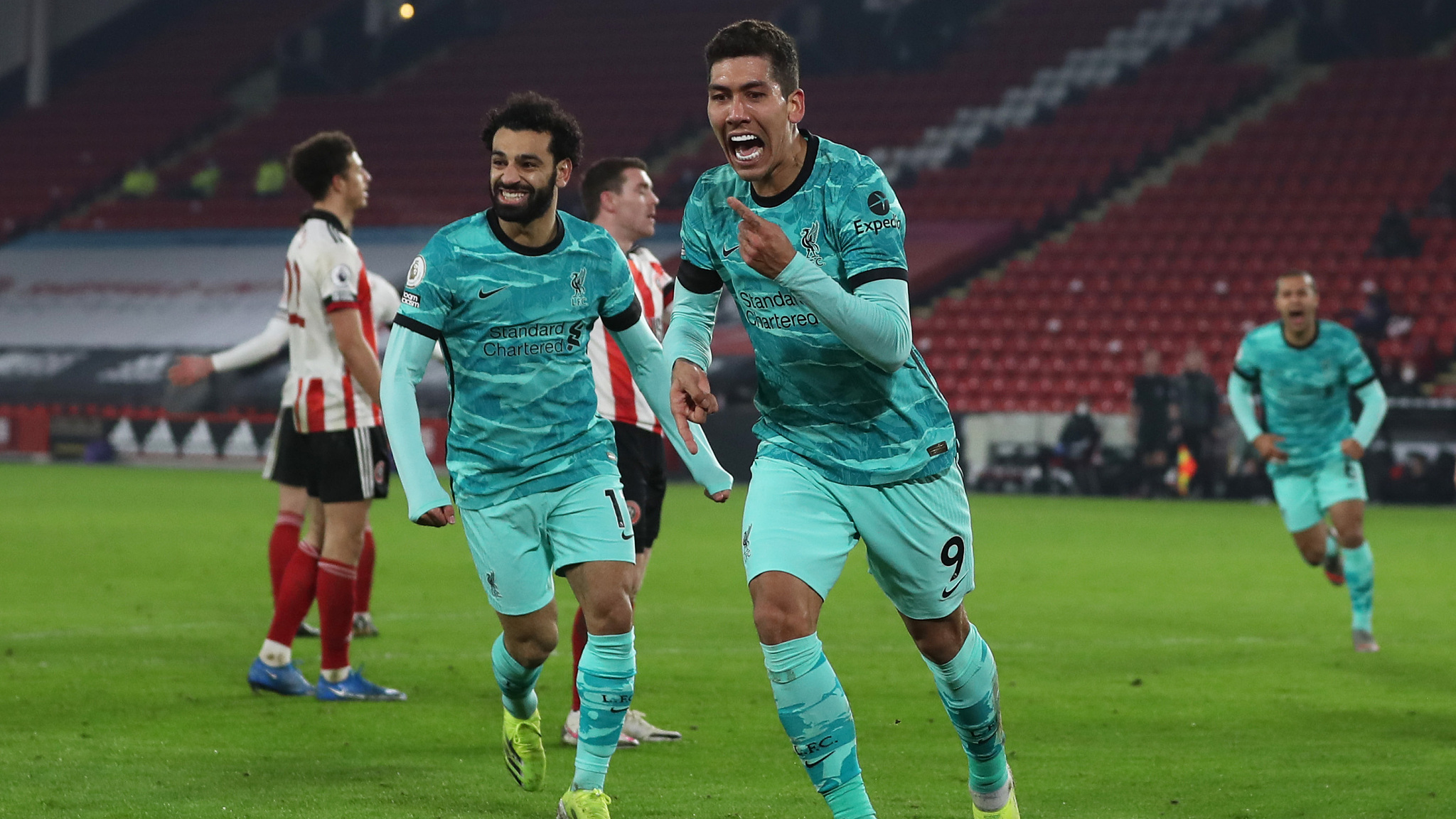 A Curtis Jones strike and a Kean Bryan own goal gave Liverpool a 2-0 win over bottom side Sheffield United on Sunday as the stuttering Reds snapped a run of four straight Premier League defeats.

With Brazilian goalkeeper Alisson Becker on compassionate leave following the death of his father this week, Adrian took over between the posts for Liverpool but it was Blades keeper Aaron Ramsdale who shone in the first half with some excellent saves.

There was little he could do to stop Jones early in the second half, however, as he blasted home Roberto Firmino's backheel three minutes into the second half, and the Brazilian's 64th-minute shot took a heavy deflection off Bryan before flying into the net to make it 2-0.

Liverpool's first league win since beating West Ham United 3-1 on the last day of January leaves them in sixth position in the table on 43 points, one behind their next opponents Chelsea. Sheffield United remain bottom on 11 points.

In Italy, Inter Milan now sit four points clear at the top of Serie A as Romelu Lukaku scored after 32 seconds and bagged an assist in a 3-0 win over midtable Genoa on Sunday.