Download
Are media misquoting WHO experts to support a predetermined narrative? 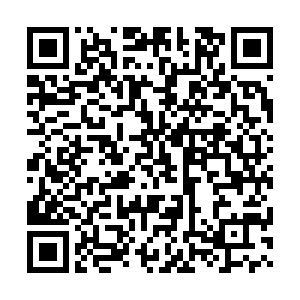 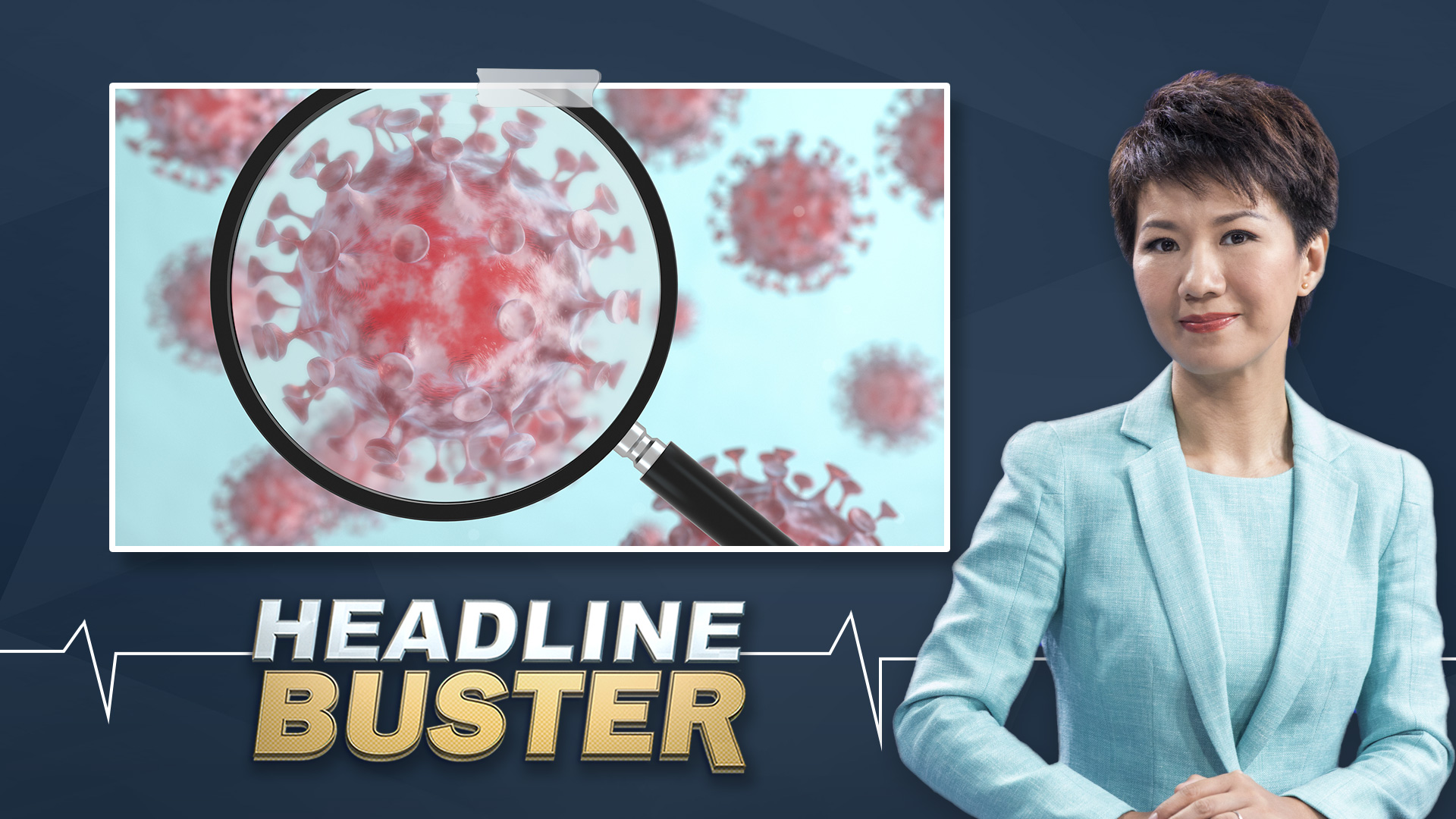 The China-World Health Organization joint expert team of COVID-19 origin research that assembled in Wuhan in January is a testament to the importance of international cooperation and the significance of science. Via video conferences, onsite interviews, and discussions, the team—comprised of 17 Chinese experts and 17 from abroad (10 experts and 7 other staff)—conducted “systematic and full-fledged research,” according to the team’s press conference on February 9.

But when you read some of the headlines about the mission, what do you see? An emphasis on acrimony between the Chinese and international experts, and accusations that China refused to hand over key data. Was that really the case? Or are readers being swindled into forming certain opinions?

The Australia Broadcasting Company published an article on February 11 with the headline “Australian WHO investigator sent to probe origins of coronavirus says there were 'tense moments' with China.”

However, read a bit further and you get the rest of the quote from the researcher quoted—the microbiologist Prof. Dominic Dwyer, who said: "It was apparent and there were people from foreign affairs in China attending our meetings and so on. It was at times tense, but always very well mannered and good humored."

Why was the positive part completely cut from the headline?

Besides taking Prof. Dwyer’s words out of context, the article claims, “Some key data may not have been handed over.” But the article doesn’t include any explanations, leaving readers with a lot of unanswered questions.

Prof. Dwyer did say that it is uncertain whether the researchers got all the data, adding “it was sometimes difficult to understand how they came to certain conclusions, and there were differences of opinion over that." He also said he couldn’t comment on why that was the case, whether it’s a political issue or simply a matter of time. That’s quite different than saying China refused to hand over data.

Regardless, plenty of media, including the Wall Street Journal, the Guardian, BBC, Al-Jazeera, and Reuters clung to this same idea, publishing headlines that China “refused” to hand over data, with Prof. Dwyer as their source, despite him never making that exact claim.

Perhaps all the confusion compelled Prof. Dwyer to set the record straight in his own words. In a February 22 piece published by the Conversation, he wrote, “We talked to our Chinese counterparts — scientists, epidemiologists, doctors — over the four weeks the WHO mission was in China. We were in meetings with them for up to 15 hours a day, so we became colleagues, even friends. This allowed us to build respect and trust in a way you couldn’t necessarily do via Zoom or email.” His experience seems quite clear.

But Prof. Dwyer isn’t the only WHO researcher from the mission who felt his words had been twisted.

The New York Times published an article on February 12 titled “On W.H.O. Trip, China Refused to Hand Over Important Data.” The article draws many conclusions based on what the WHO researchers supposedly said. For example, “Chinese scientists refused to share raw data that might bring the world closer to understanding the origins of the coronavirus pandemic” and researchers “said disagreements over patient records and other issues were so tense that they sometimes erupted into shouts among the typically mild-mannered scientists on both sides.”

But that just wasn’t the case, according to Dr. Peter Daszak, one of the experts quoted in the piece. He tweeted about the New York Times piece:

“This was NOT my experience on @WHO mission. As lead of animal/environment working group I found trust & openness w/ my China counterparts. We DID get access to critical new data throughout. We DID increase our understanding of likely spillover pathways.”

“This was NOT my experience either on the Epi-side. We DID build up a good relationship in the Chinese/Int Epi-team! Allowing for heated arguments reflects a deep level of engagement in the room. Our quotes are intendedly twisted casting shadows over important scientific work.”

To which Dr. Daszak replied:

“Hear! Hear! It's disappointing to spend time w/ journalists explaining key findings of our exhausting month-long work in China, to see our colleagues selectively misquoted to fit a narrative that was prescribed before the work began. Shame on you @nytimes !”