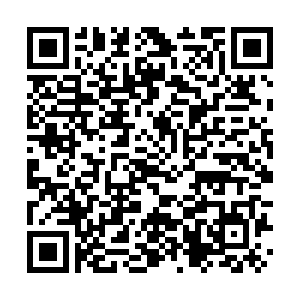 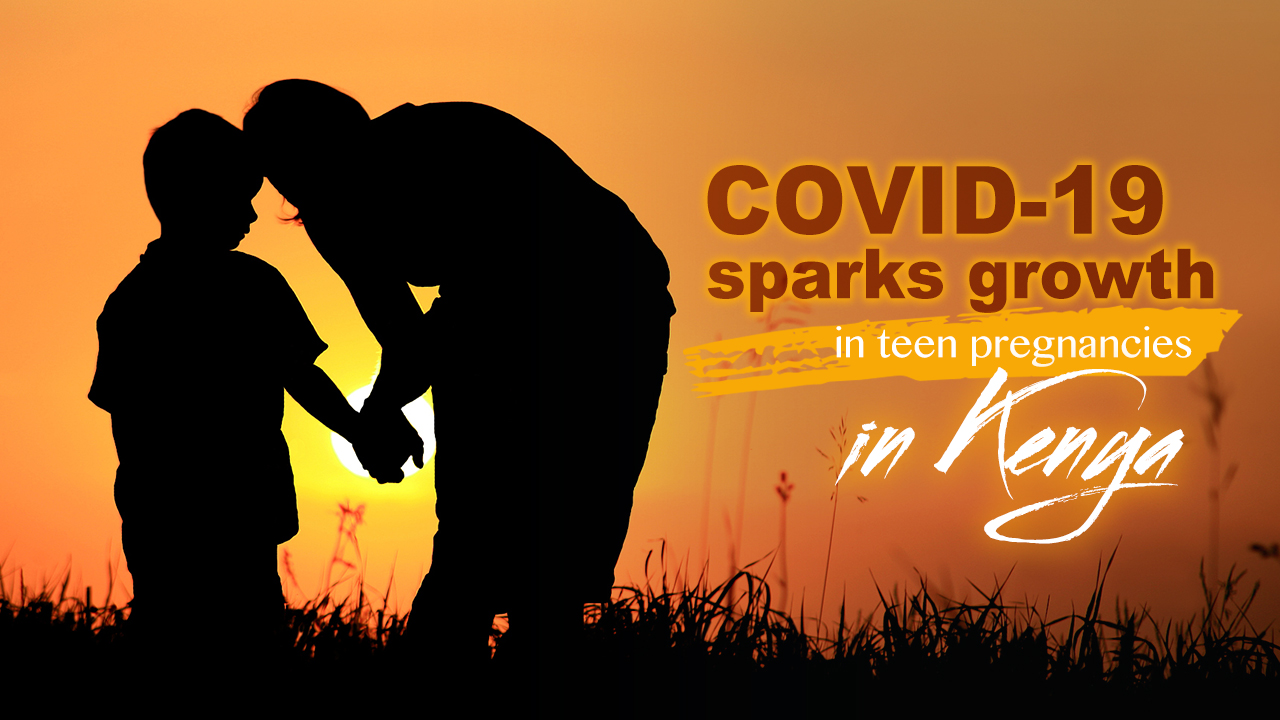 The story of the COVID-19 pandemic when told in the coming years won't just be one of sickness and death, but will be a tragic retelling of profound disruption to all aspects of society. Students couldn't attend schools, countless adults lost their livelihoods, families were forever changed.

Yet in certain parts of the world, there are also stories of inequality — the disparity between the rich and the poor, the old and the young, and also male and female. When the world is at a standstill due to pandemic restrictions, females in underdeveloped African regions are further subject to discriminatory practices.

In Kenya, school has been out for almost a year. Yet for some families, free time is not time for respite. During this period, trends such as teenage pregnancies and practices including female genital mutilation (FGM) have largely increased.

For 16-year-old Victoria living in the Kabiria community in the capital city of Nairobi, she thought about committing suicide or getting an abortion after discovering she was pregnant.

After her school closed last spring with a spike in COVID-19 cases, she was struck home with little parental supervision, while occasionally visiting her mother at work. Staying idle at home, intermingled with quarrels with her mother, she felt tired of the life and decided to find a boyfriend. She got pregnant a month later but her boyfriend ran away. "He thought he was going to be arrested," the girl said.

After her boyfriend fled, she was all alone, but her mother convinced her to keep the baby, saying they would work together. She's just one example of surging early pregnancy amid COVID-19-related school closure, social isolation, and poverty.

Such teenage pregnancies in this country, with the largest population in Africa, reached about 500,000 back in 2019 – 74 out of every 1,000 teens compared with 42 per thousand globally. The pandemic has only exacerbated the situation, without schools as the girls' safety net. There haven't been any official statistics released for 2020 yet, which might still be under review.

However, there have constantly been anecdotal comments by NGOs working with teenagers in Kenya and other countries in the developing world.

The International Rescue Committee (IRC), a Manhattan-headquartered NGO, has shared figures from their clinics in Kenya. In the far northwestern town of Lodwar, teenage pregnancies among clients of the IRC aid group nearly tripled to 625 in June-August of 2020, compared with 226 the year before.

Similarly, in the refugee camp of Kakuma, adolescent pregnancies among IRC clients jumped to 51 in the March-August 2020 period, compared with 15 in the same period in 2019. And at the Dadaab refugee camp, this proportion between April and June of 2020 hiked by 28 percent compared with the previous year.

While life has come to a halt due to COVID-19, many teenage mothers are facing depression, having no one to talk to. Many parents, without much education, can do little to help since they are out of jobs themselves – this financial hardship means that girls don't even have access to necessities notably sanitary pads. "Some even have to trade sex for money to buy these essentials," said Martha Mwende, founder of the Real Hope Group – a community-based organization in Kenya that offers help to Victoria and other girls in the same plight. "In times of crisis, they've easily become the baits to predators."

During the interview, she further emphasized the need for counseling and greater government initiatives to stem rising teenage pregnancies.

Victoria said if not for school closure, her plan was to finish school, go to college and become a chef. 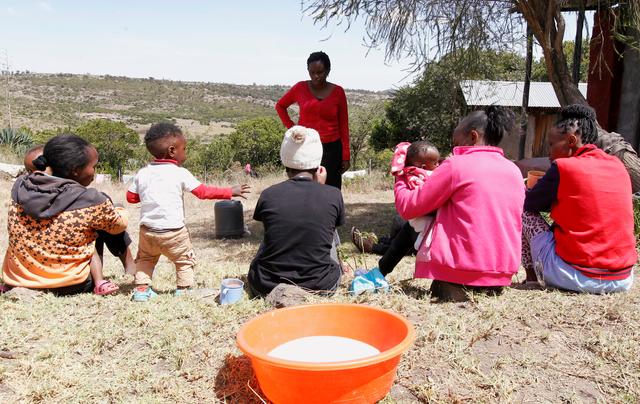 Apart from early pregnancy, there's another dire scenario blighting girls amid the pandemic: FGM. Traditional practices that are deemed harmful by health experts are also making a comeback. In certain communities in Kenya and on the wider African continent, FGM is threatening the lives of numerous girls and women, especially when government resources to educate local residents about the harms of the practice and offer support have been diverted to dealing with COVID-19. With classrooms closed, parents and extended relatives using this gap in enforcement and free time to circumcise their children. Plus, child marriage is also on the rise.

In the midst of this deadly pandemic, attention to other issues has understandably diminished. Yet COVID-19 is harmful not only as a pathogen, but as a threat to the social progress that had been made before our lives were consumed by the outbreak. Even after this pandemic subsides, if ever, efforts to get back on track and mitigate the damage done in many places will take much longer.

Early pregnancy, FGM, and other practices are an immediate side effect of COVID-19, but the effects on society will linger far beyond the end of the pandemic.

"Very few will enroll back to school, not because they don't want to but because of the responsibilities that come with motherhood," said Mwend.