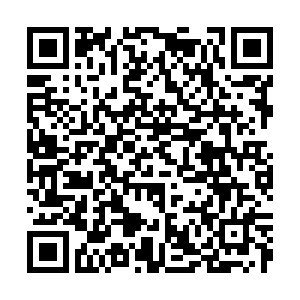 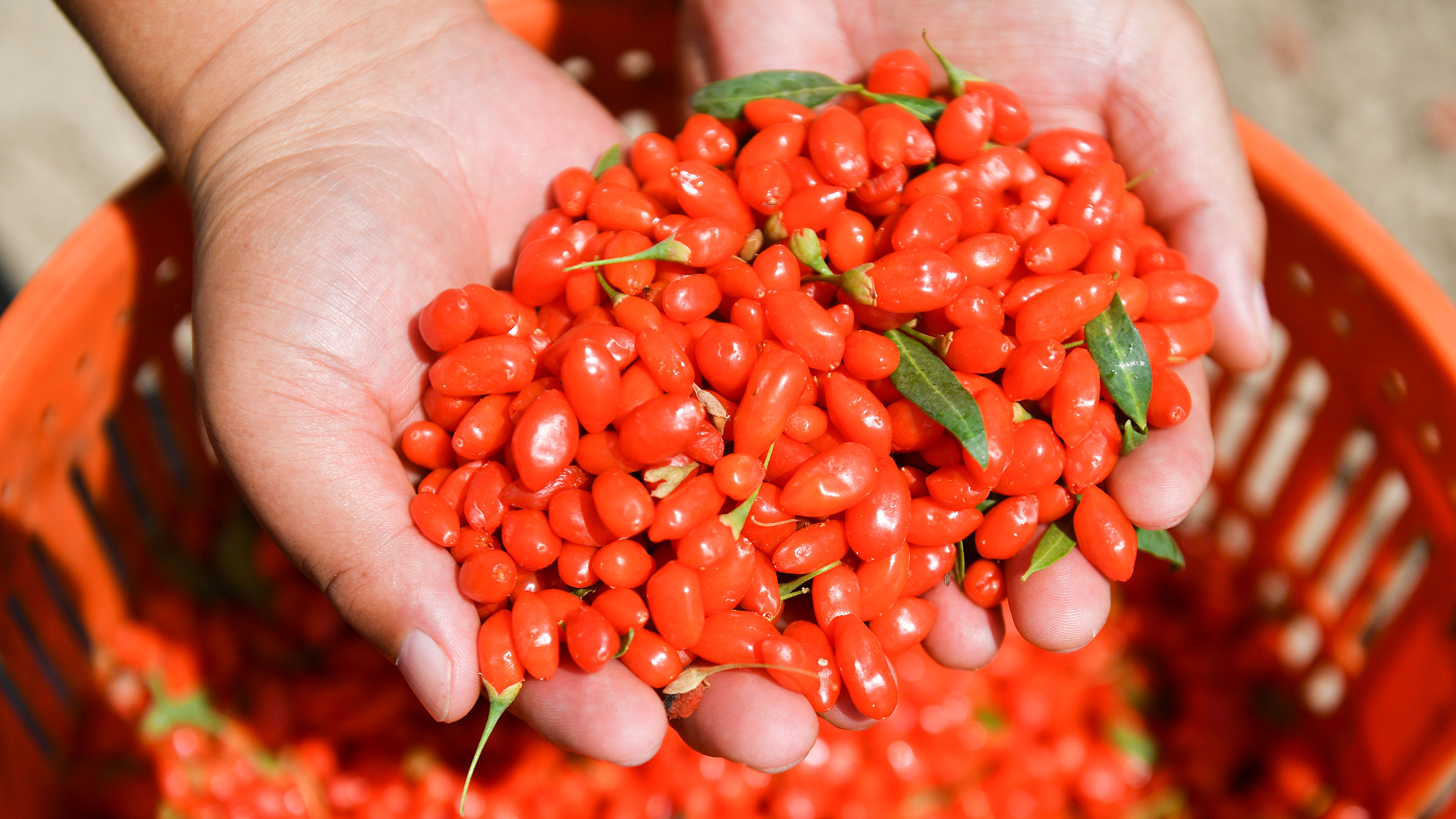 The China-EU Agreement on Geographical Indications, protecting 200 prized foods from both sides, took effect on Monday, according to a statement by the Ministry of Commerce (MOC).

The deal strengthens economic and trade cooperation between China and the European Union and benefits their consumers and businesses.

A geographical indication is an important intellectual property that protects the characteristics and reputation of products in a specific region, such as Pu'er tea in China and champagne in France. The designation plays an important role in increasing the added value of products and farmers' income and promoting local economic development and protecting traditional cultural heritage. 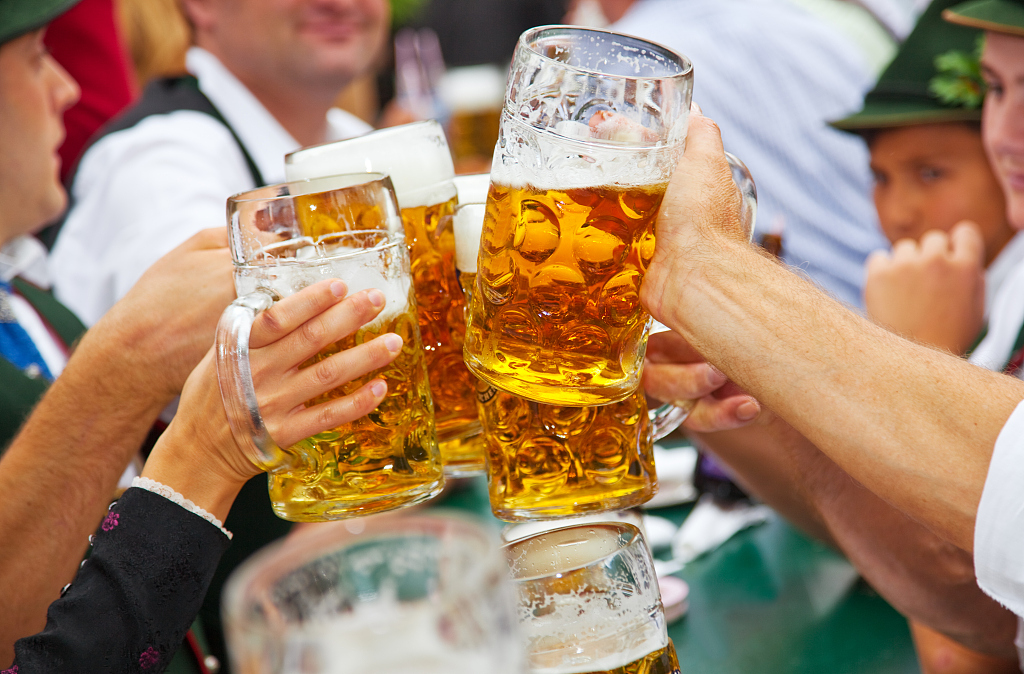 Bavarian beer is among the hundreds of geographical indications listed in the China-EU Geographical Indications Agreement. /CFP

Bavarian beer is among the hundreds of geographical indications listed in the China-EU Geographical Indications Agreement. /CFP

Negotiations between China and the EU began in 2011 and went through 22 rounds of formal talks and hundreds of informal consultations.

On September 14, 2020, the two parties formally signed the agreement. On January 29, they completed the internal approval procedures and notified each other.

Talking about the benefits of the agreement, Li Yongjie, vice secretary of the Department of Treaty and Law at the Chinese Ministry of Commerce said: "The China-EU Geographical Indications Agreement will inject new impetus into economic and trade cooperation. It stipulates high-level protection obligations and will benefit businesses and consumers on both sides."

The agreement is the first large-scale mutual recognition of geographical indications between China and the EU, with every party securing protection for 100 of its regional specialties. These include China's Shaoxing wine, Lu'an tea and Turpan raisins. On the European side are such coveted concoctions as Bavarian beer, Parma ham and Magina mountain olive oil.

The scope of the agreement is set to expand with 175 food names to be added by 2025.

By the end of January 2021, China had approved a total of 2,394 products with domestic geographical indications, according to Xinhua News Agency.

EU and China sign landmark GI agreement – but what does it mean?