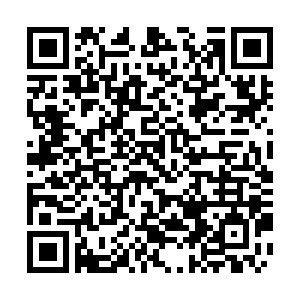 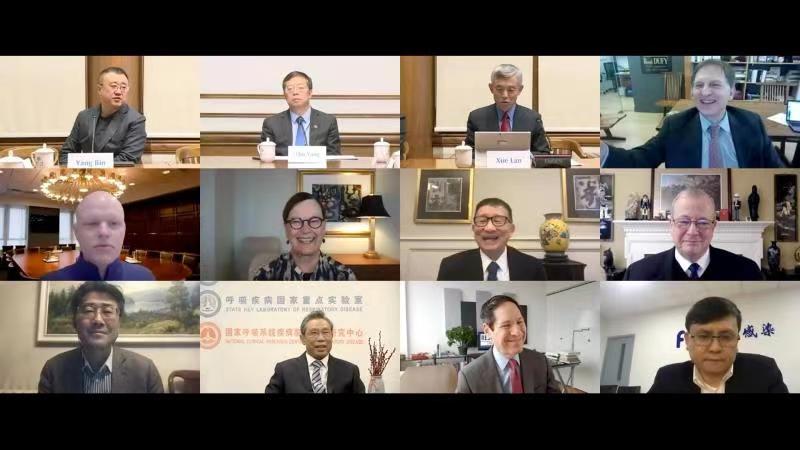 Chinese and U.S. healthcare experts called for collaboration between the world's two biggest economies in fighting against the COVID-19 and building up a global public health system to prevent future pandemics.

"The U.S. and China have difficulties in collaboration in many areas," Gao Fu, head of the Chinese Center for Disease Control and Prevention (CDC), said at an online forum held by Tsinghua University and the Brookings Institution on Monday.

"We should find an easy way to collaborate, such as in public health and vaccine," Gao said.

He pointed out one of the major factors for China's sharp decline in COVID-19 infections is that the key groups of people in the country were vaccinated. He estimated that people's lives could return to "approximate normal in the summer next year."

"We need to work together in a global fashion," said Ian Lipkin, director of Center for Infection and Immunity, Mailman School of Public Health at Columbia University.

"A global food and drug organization" is needed for sharing data, and the countries should keep their efforts on basic scientific research, he said.

China to vaccinate 40 percent of population by end of June

Experts pointed out the importance of speeding up vaccination coverage to keep up with virus mutations. Zhong Nanshan, head of the high-level expert group appointed by China's National Health Commission, mentioned that the country has inoculated barely 3.56 percent of its population so far, slower than countries in the lead like Israel, UAE and UK.

Even at the rate of vaccinating 10 million people a day, it would take roughly seven months to vaccinate 70 percent of its population, said Chinese experts.

China is planning to reach 40 percent at the end of June, which will be an acceptable pace, according to Zhong. But he also added that it may still take two to three years for the world to reach so-called herd immunity.

Chinese health experts said the country has ample production capacity to completely vaccinate its population, and has pledged to provide nearly half a billion doses abroad. However, former director of the U.S. CDC Tom Frieden said demand will still outstrip supply for many months unless there is more manufacturing for years.

"Both China and the U.S., as major vaccine producers in the world, have responsibilities to implement our own strategies to mass immunization. We not only take into account the vaccination by ourselves, we should take into account the vaccination of less developed countries," said Dr. Zhang Wenhong, head of Shanghai Anti-COVID-19 clinical expert team.

Experts at the roundtable have agreed building cooperation with mutual trust would be more successful than individual efforts in controlling the spread of virus. They also agreed to deal with the global immunity gap, seek better understanding of virus epidemiology, and work together towards global economic recovery.

Zhong believed that cooperative research, such as producing improved vaccines and cocktail antibodies, would play an essential role in addressing the next wave of the pandemic in the near future.

Other potential cooperation includes developing effective real-time surveillance and response systems around the world to detect every outbreak within seven days of its emergence, said Dr. Tom Frieden.