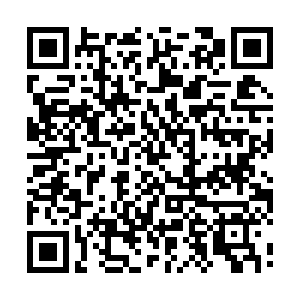 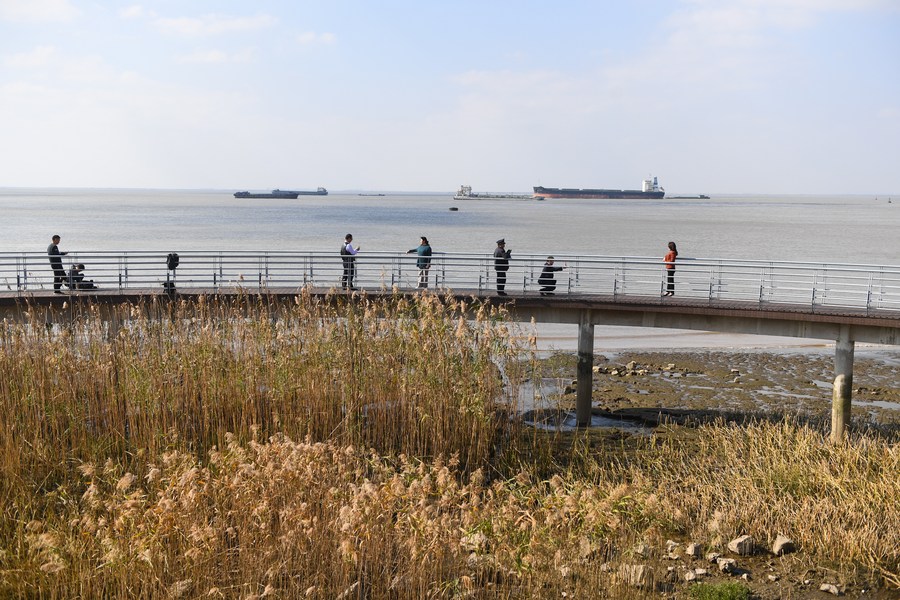 The Yangtze River Protection Law officially goes into effect on Monday, with the aim of protecting China's longest river, strengthening the ecological protection and restoration of the Yangtze River Basin, promoting the rational and efficient use of resources, ensuring ecological safety, and realizing the harmonious coexistence of human and nature.

With 96 provisions in nine chapters, it is the country's first legislation on a specific river basin, which strengthens oversight as well as the prevention and control of water pollution in the Yangtze River basin.

It establishes a national coordination mechanism for protection efforts, bans chemical plants from being built within one kilometre of the river and also restricts sand mining along the riverbanks.

Coordinating departments say the law marks a change in direction for China.

For the economic and social development of the Yangtze River basin, efforts shall be made to promote well-coordinated environmental conservation and avoid excessive development, while ecology shall be prioritized, according to the law.

Stretching over 6,300 kilometres, the river boasts rich biodiversity and mineral and water resources in its basin. But overfishing and pollution have long threatened its aquatic life and depleted its fish stocks.

Fishing for productive purposes is banned in the aquatic life conservation areas of the Yangtze basin, the law stipulates, adding that within the time limit prescribed by the state, productive fishing for natural resources is banned in key Yangtze waters including its main river, major tributaries and lakes, and designated estuary areas.

"The implementation of this law means we're attaching greater importance to the health of the river and environmental protection. This is the way green, eco-friendly development should go," Wang Fengchun, deputy director of the Legislation Department of China's National People's Congress (NPC) Environmental Protection and Resources Conservation Committee, told CGTN in an interview last week.

The law was adopted on December 26, 2020, by the Standing Committee of the NPC, the country's top legislature.