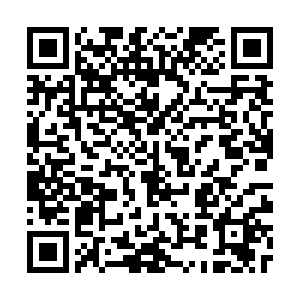 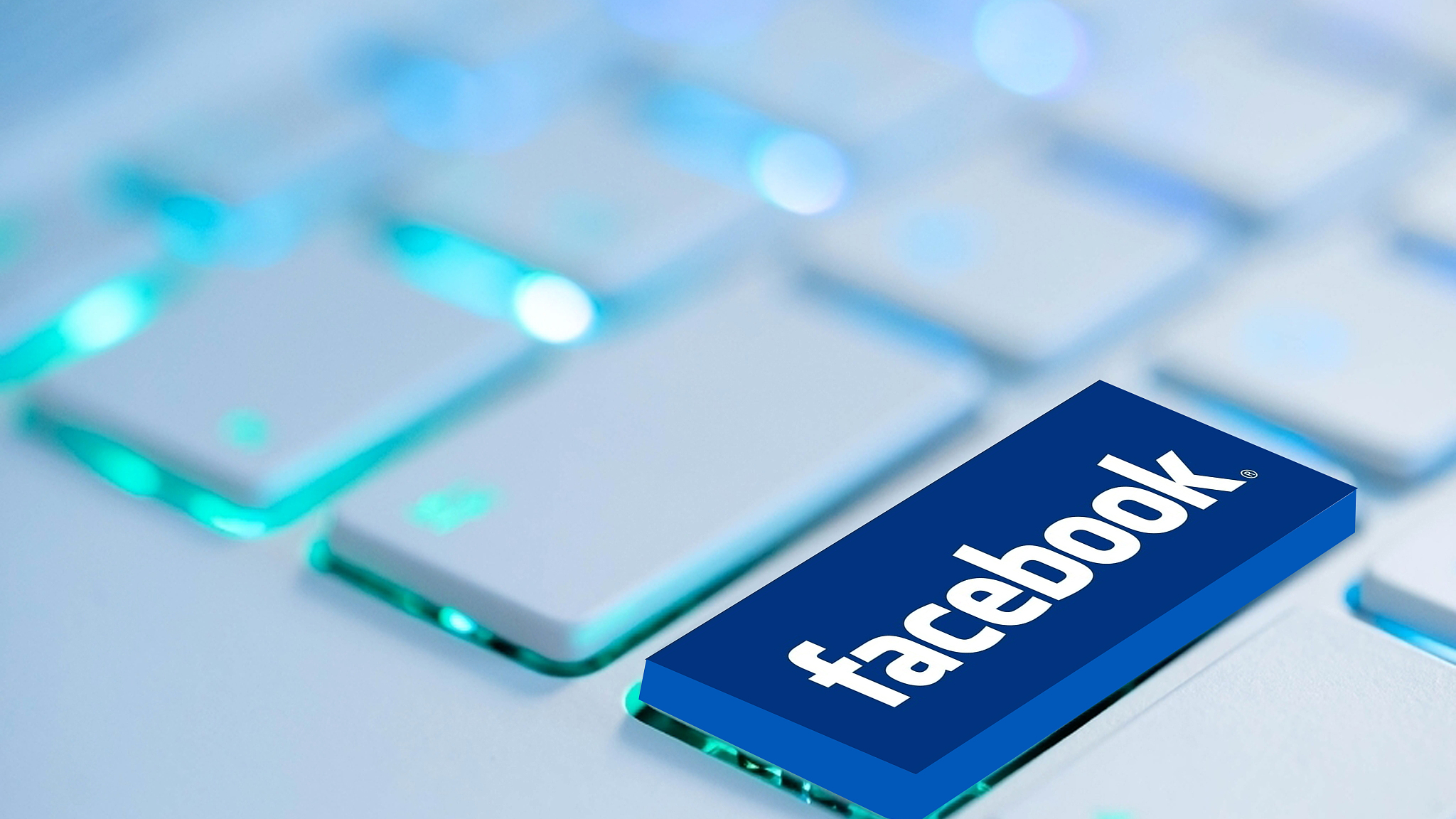 A U.S. federal judge has given final approval to Facebook's $650 million payment to settle a privacy dispute between the California group and 1.6 million users in the U.S. state of Illinois.

The decision was issued on Friday, according to documents seen by AFP on Sunday.

But in July 2020 the judge in the case, James Donato, ruled that the amount was insufficient.

During the trial, it emerged that Facebook was violating Illinois law by storing biometric data – digital scans of people's faces, in support of its face-tagging feature – without users' consent.

In 2019, Facebook proposed that the facial recognition feature be optional only.

According to Donato, the regulation is "a landmark result" and represents a "major win for consumers in the hotly contested area of digital privacy."

"It is one [of] the largest settlements ever for a privacy violation," he commented, noting that plaintiffs will receive at least $345 each in compensation.