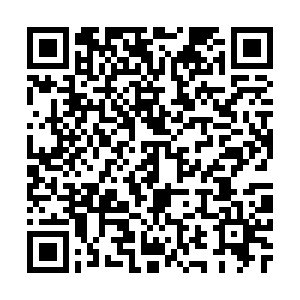 China Eastern Airlines, one of the country's largest airlines headquartered in Shanghai, signed a contract to buy five C919 jetliners from its developer Commercial Aircraft Corporation of China (COMAC). The first plane is expected to be delivered within this year.

The brand new planes, once delivered, will be put into operation in domestic flight routes connecting Shanghai and several other major cities including Beijing, Guangzhou, Shenzhen, Chengdu, Xiamen, Wuhan and Qingdao.

American aerospace manufacturer Boeing and France-based Airbus have long been the so-called duopoly in the commercial airline market that worth trillions of U.S. dollars.

The C919, as part of China's goal to develop homemade civil airplanes, is trying to compete with medium-range aircrafts from the two global giants, such as Airbus's A320 and Boeing's 737 MAX.

The plane rolled off the production line in 2015 and had its successful maiden flight in 2017.