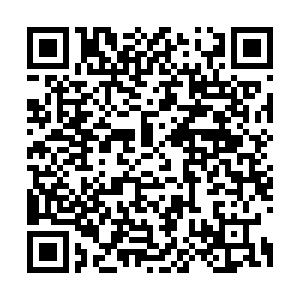 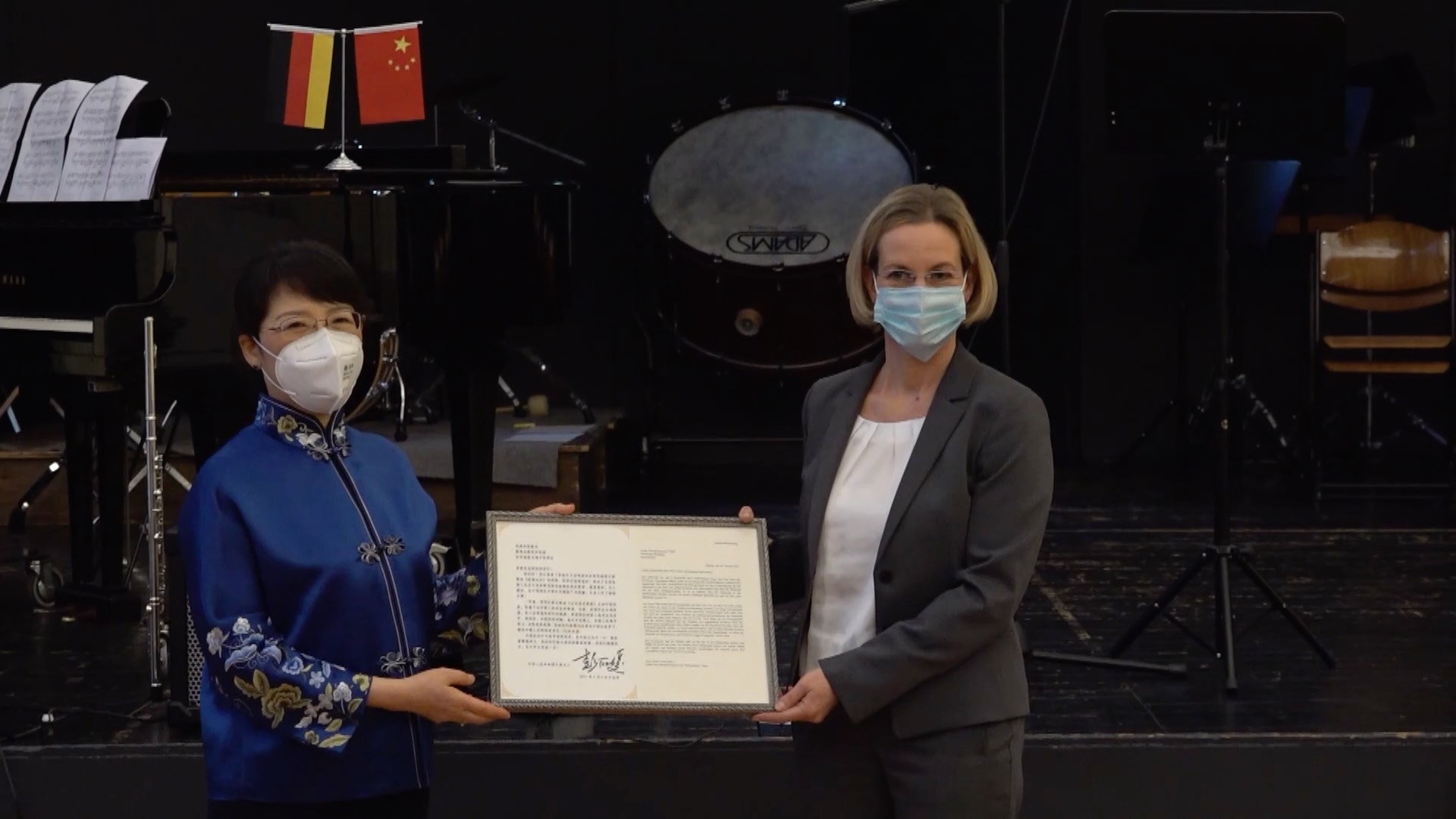 The headmaster and students of a German high school have written letters in reply to Chinese First Lady Peng Liyuan, wife of Chinese President Xi Jinping, expressing their commitment to increasing cultural exchanges between Germany and China.

The letters, dated February 22, were penned by Principal Simone Reuen and students of Burg Gymnasium and were accompanied by Spring Festival gifts – works of calligraphy and other handicrafts made by the students to express their appreciation for Peng's support.

Peng wrote a letter on February 9 to the students and teachers at the public secondary school in Essen, Germany, encouraging them to contribute to and strengthen the friendship between the people of China and Germany. 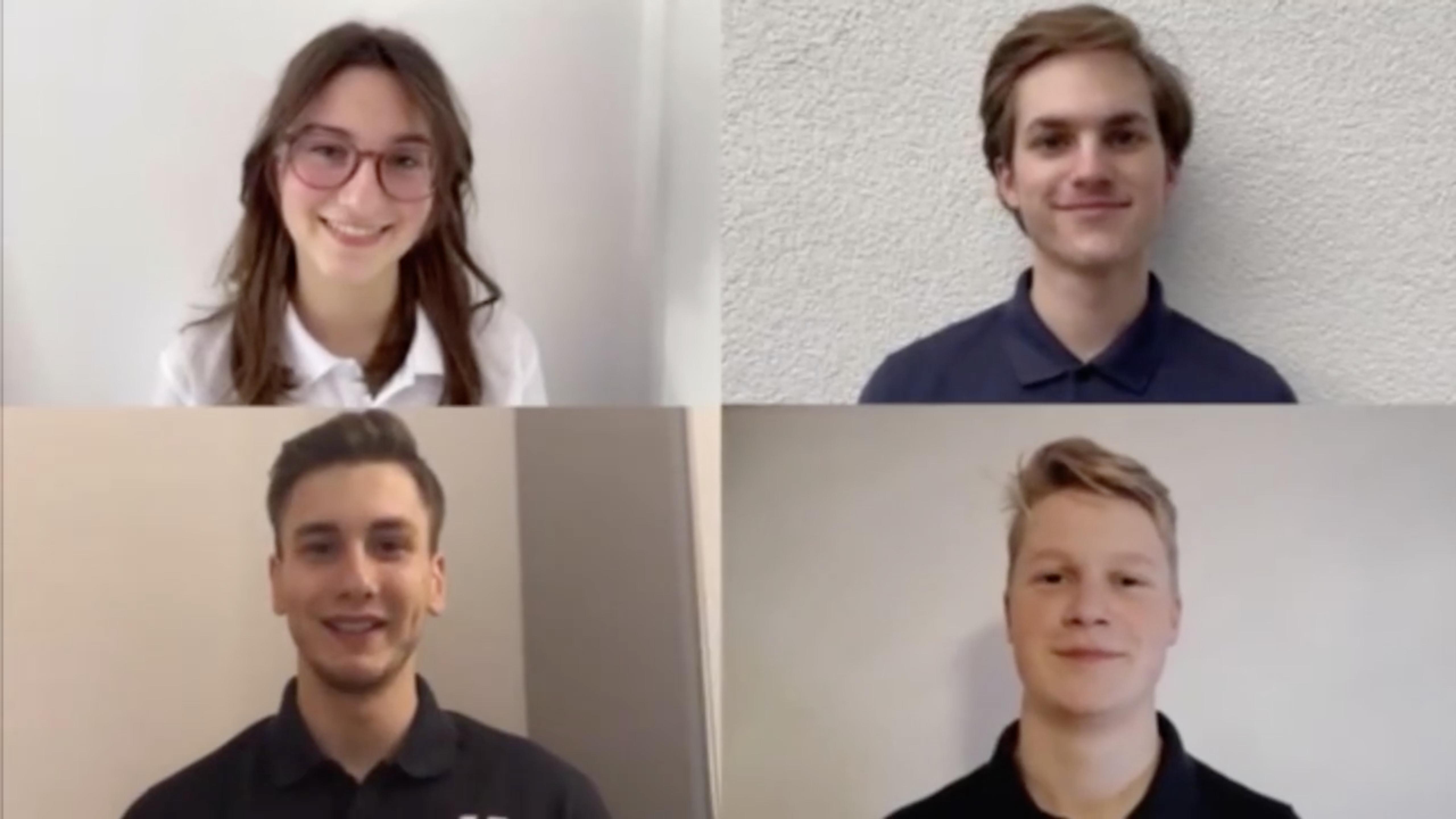 "Your letter is a great commendation, recognition and encouragement to our school and the work of our school's Chinese class and choir. I am extremely happy that our school has gained so much recognition in China for its activities related to Chinese language and Chinese culture," wrote Reuen.

"Your letter to our teachers and classmates was read many times, we are very excited. We are so proud to realize that you watched our video," the students of Burg Gymnasium wrote in their letter, in reference to the clip in which students sang the Chinese song "After the Pandemic." 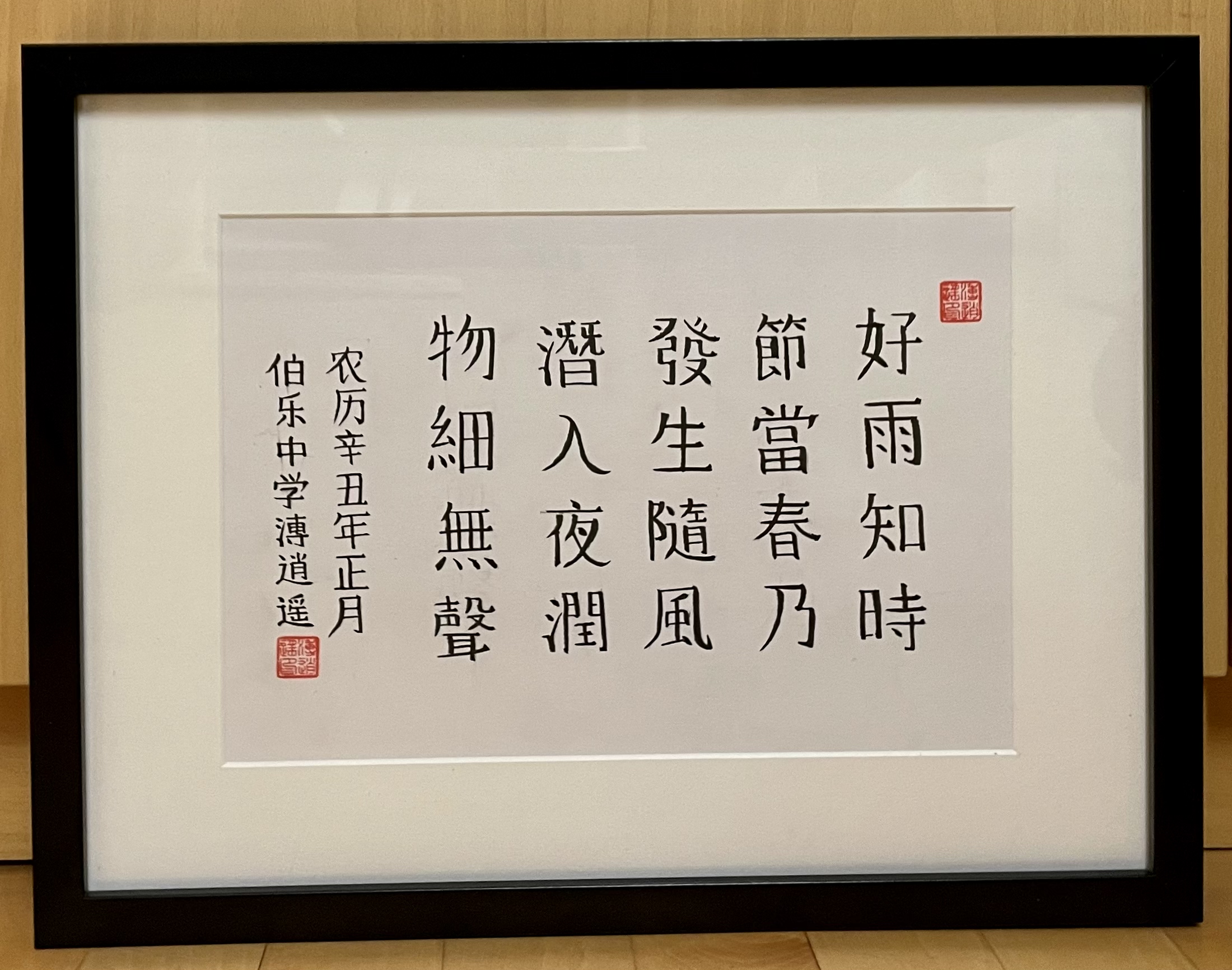 A calligraphic work by a student at Burg Gymnasium. /CMG

A calligraphic work by a student at Burg Gymnasium. /CMG

Peng had mentioned the video in her letter, saying the students have expressed the collective wish of supporting people in all countries to conquer COVID-19 as soon as possible.

"Small actions can sometimes have a huge impact. Our songs have a small but very important role in exchanges and mutual learning between the people of the two countries," Reuen said, adding "I am proud of them." 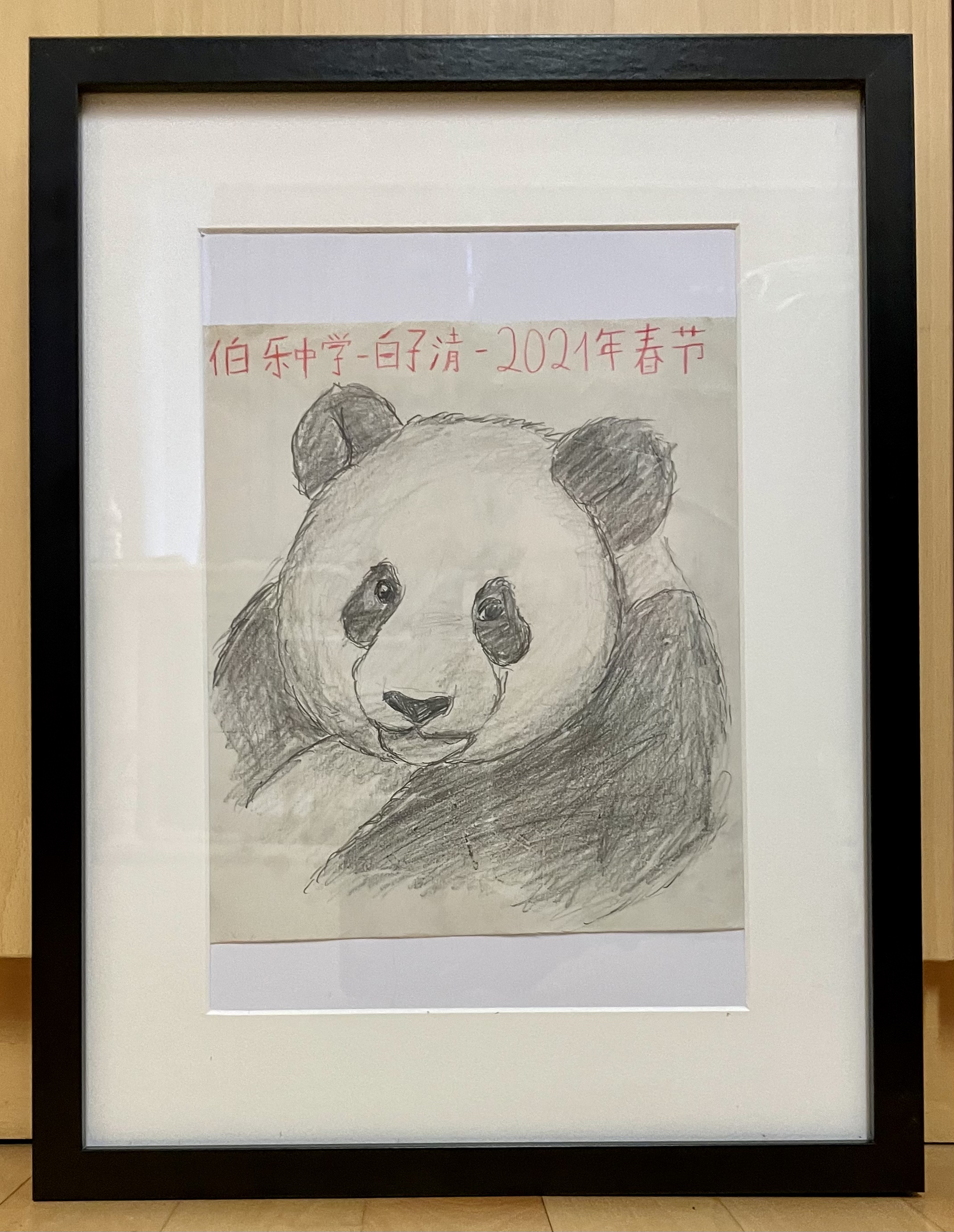 A sketch of a panda by a student at Burg Gymnasium. /CMG

A sketch of a panda by a student at Burg Gymnasium. /CMG

Burg Gymnasium is one of the oldest public schools in Germany. It set up Chinese language courses in 1994, and has organized several exchanges to China in recent years.

In March 2014, Peng visited the school and joined a Chinese class there during President Xi's state visit to Germany. In October 2016, Peng met with Burg Gymnasium teachers and students in Beijing.