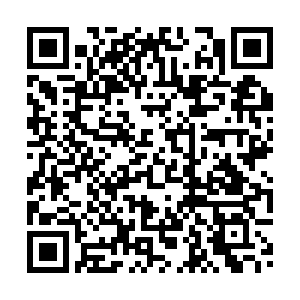 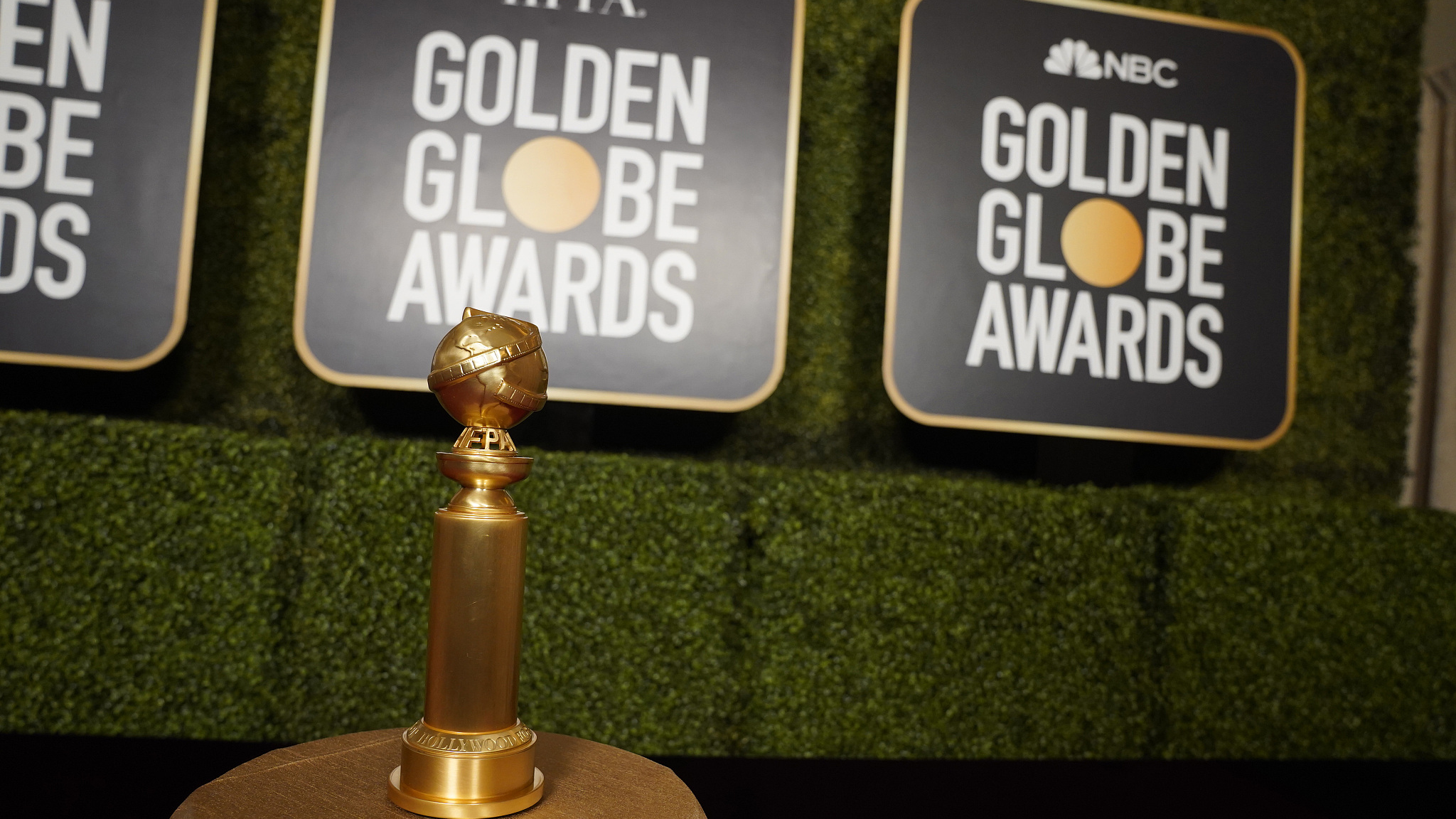 Hollywood's award season kicks off Sunday at a very different Golden Globes, with a mainly virtual ceremony set to boost or dash the Oscars hopes of early frontrunners like "Nomadland" and "The Trial of the Chicago 7."

Usually a star-packed, laid-back party that draws Tinseltown's biggest names to a Beverly Hills hotel ballroom, this pandemic edition will be broadcast from two scaled-down venues in California and New York, with frontline and essential workers among the few in attendance.

Deprived of its usual glamour, the Globes, which also honor the best in television, remain a coveted prize, and a high-profile source of momentum in the run-up to the season-crowning Oscars, which were pushed back this year to April.

"Nomadland," Chloe Zhao's paean to a marginalized, older generation of Americans roaming the West in rundown vans, has long been viewed as a frontrunner for the Globes' top prize.

But it will face stiff competition from Aaron Sorkin's "Chicago 7," a courtroom drama about the city's anti-war riots in 1968 with a mouth-watering ensemble cast including Mark Rylance, Eddie Redmayne and Sacha Baron Cohen.

Both films are fueled by their timely themes of protest and joblessness.

"I think that it's likeliest between them," said The Hollywood Reporter's awards columnist Scott Feinberg.

"And then the spoiler, if something were to come out of left field, would probably be 'Promising Young Woman,' which is just unlike anything else in recent memory."

Its star Carey Mulligan, playing a revenge-seeker who lurks at bars, feigning drunkenness to lure men into revealing their own misogyny, is tipped by many to win best actress.

She will have to fend off Frances McDormand's grounded and nuanced turn alongside a cast of non-actors in "Nomadland," and Viola Davis' portrayal of a legendary 1920s crooner in "Ma Rainey's Black Bottom."

The other films vying for best drama, the night's final and most prestigious prize, are "Mank", David Fincher's ode to "Citizen Kane," which topped the overall nominations with six and "The Father" starring Anthony Hopkins.

Hopkins, who has never won a competitive Globe despite seven previous nominations, has been showered with praise for his harrowing portrayal of the onset of dementia.

But he is up against sentimental favorite Chadwick Boseman, the "Black Panther" star who died last August from cancer at age 43.

Boseman is nominated for his kinetic performance as a tragic young trumpet player opposite Davis in "Ma Rainey."

"This is his best part, and the backstory is that he knew this might be his last performance so that's kind of hard to resist," said Variety awards editor Tim Gray.

The race will be closely watched by groups including Time's Up, which this week slammed the Globes-awarding Hollywood Foreign Press Association for failing to admit a single black member.

"Old news. New energy. #TimesUpGlobes," tweeted black director Ava DuVernay, who was added to the list of presenters at the last moment.

The HFPA released a statement recognizing the need to "bring in black members, as well as members from other underrepresented backgrounds."

The organization has voted for just one woman as best director – and only ever nominated five women in the category before this year – but "Nomadland" director Zhao could buck that trend.

The race to emulate Barbra Streisand's 1984 win for "Yentl" has two other contenders: Emerald Fennell ("Promising Young Woman") and Regina King ("One Night in Miami").

"This is a year when women have strong movies... that is good news, and deserving," said Deadline awards columnist Pete Hammond.

"But we'll see how it goes in the end, David Fincher and Aaron Sorkin, two white guys, may win."

Unlike the Oscars, the Globes split most movie categories into drama and "musical or comedy," with Baron Cohen's "Borat" sequel and the Disney+ film of hit musical "Hamilton" leading the latter fields.

Baron Cohen also has a best supporting actor nod for "Chicago 7," while the Globes offer "Hamilton" its best shot at film honors after the Oscars declared the taping of Broadway shows ineligible.

The A-list audience and nominees are expected to largely remain at home, accepting awards via videolink, similar to the format of September's widely praised Emmys.

Comedian Tina Fey said that she and co-host Amy Poehler who will be on opposite coasts  want to make the night "a fun hangout for people at home."

"It doesn't seem like a venue for political jokes," Fey said in a podcast hosted by journalist Jill Rappaport.

"The Life Ahead" director Edoardo Ponti said he would be watching from his California home, while his mother and leading lady Sophia Loren remains in Switzerland.

"As soon as I know something, whatever happens, I'll communicate the news to her," Ponti said.

Their movie competes for best foreign language film, in a category featuring acclaimed Korean-American family drama "Minari," which is viewed by some as an outside Oscar best picture candidate.

The Globes ceremony is being held just five days before Oscars voting begins.

"Those wins will be fresh," said Gray.

"If you win a Golden Globe... it's a notice to Oscar voters , you'd better see this film before you vote, because it's worth looking at."