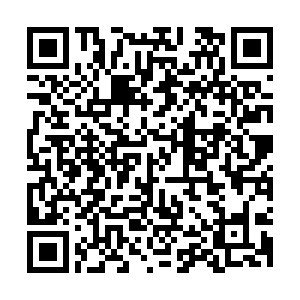 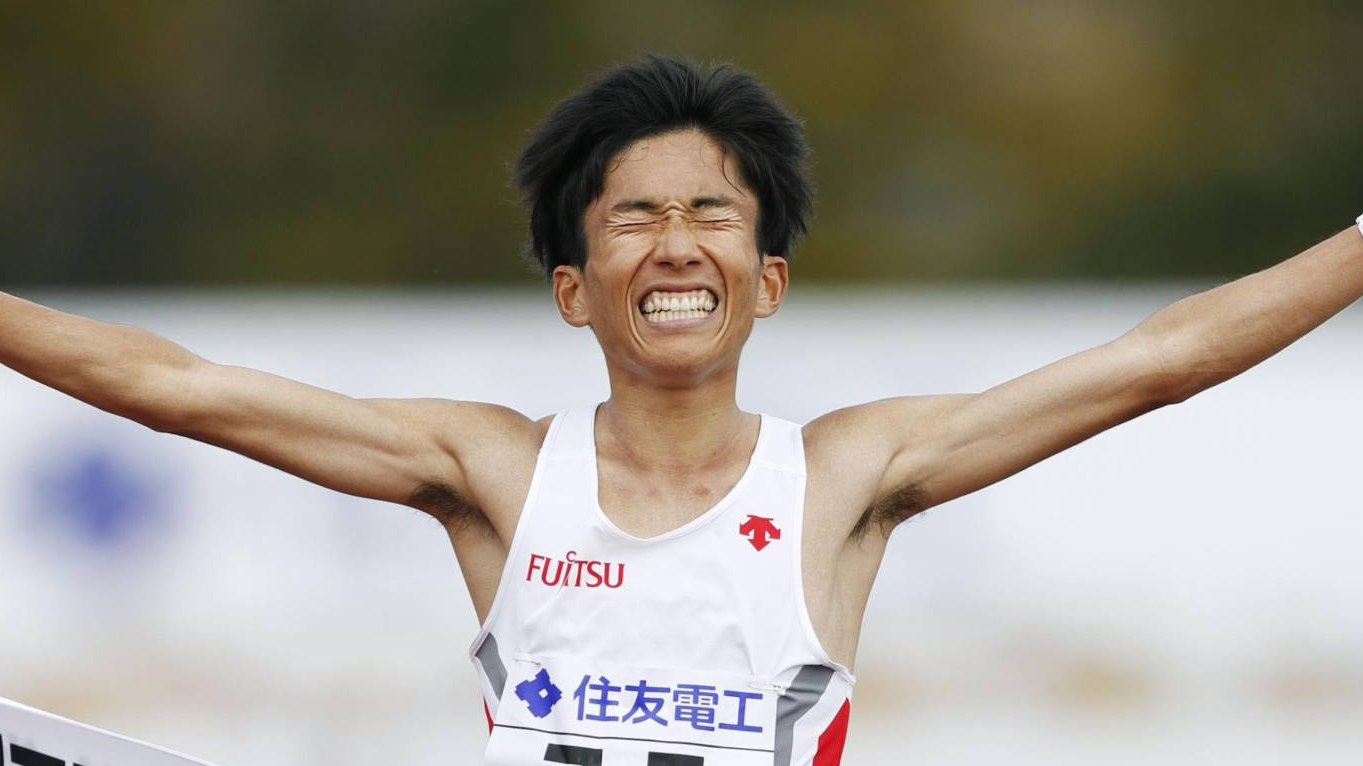 Japan's Kengo Suzuki became the first runner from East Asia to run a men's marathon in under two hours and five minutes, as he claimed the 76th and final Lake Biwa Mainichi Marathon on Sunday.

All top six finishers ran under two hours and six minutes, and a total of 17 finished the 42.195km race inside two hours and eight minutes.

Suzuki, who failed to qualify for the Tokyo Olympics, is just 13 seconds away from the Asian record set by Moroccan-born Bahraini runner El Hassan El-Abbassi, who clocked 2:04:43 in the Valencia Marathon in 2018.

But Suzuki has increased Japan's lead in the men's marathon over archrival China, whose men's national record is 2:08:16, set by Ren Longyun in the 2007 Beijing Marathon.

Suzuki, whose previous personal best was 2:10:21, finished 12th in last year's Lake Biwa Mainichi Marathon, which started in 1946 but will next year be merged into the Osaka Marathon.