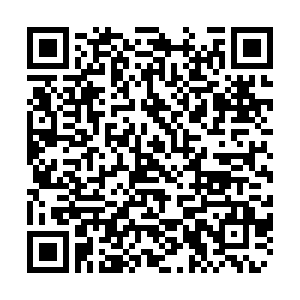 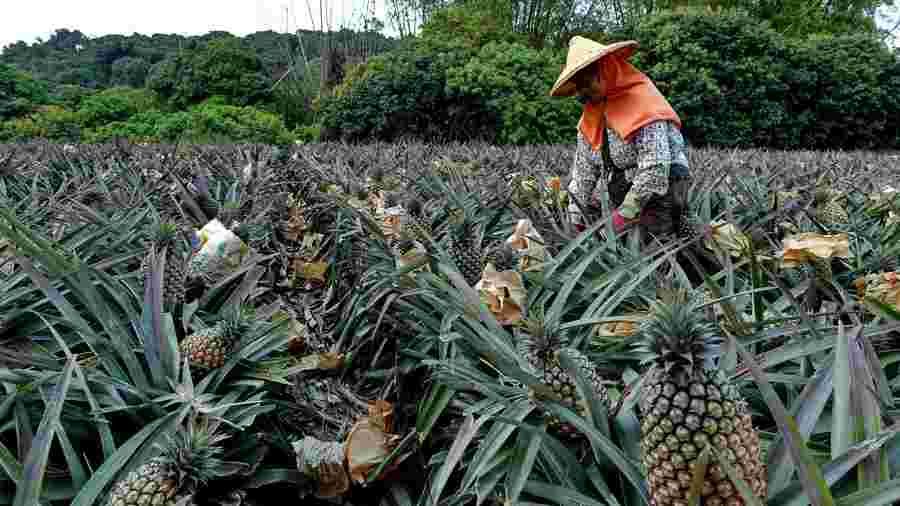 China on Monday clarified that the Chinese mainland's temporary ban on pineapple imports from the Taiwan region is a standard measure to ensure biosecurity.

Zhu Fenglian, a spokesperson for the Taiwan Affairs Office of the State Council, made the remarks when explaining the decision made by the mainland's General Administration of Customs to halt pineapple imports from Taiwan starting from March 1.

Reiterating that the temporary ban is a scientific biosecurity measure and is in line with the mainland's laws, regulations and standards, Zhu refuted the malicious interpretation made by the Democratic Progressive Party (DPP), saying it exposed DPP's common practice of smearing the mainland to shield them from their responsibilities.

She reaffirmed the mainland's high attention to the issue while claimed that the customs will continue imposing strict controls on imported goods.

Since 2020, customs of the mainland have in various instances found pests in pineapples imported from Taiwan, which would have posed a serious threat to the mainland's agriculture and ecological security had they not been intercepted.