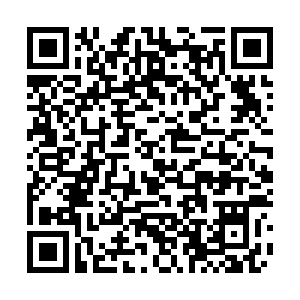 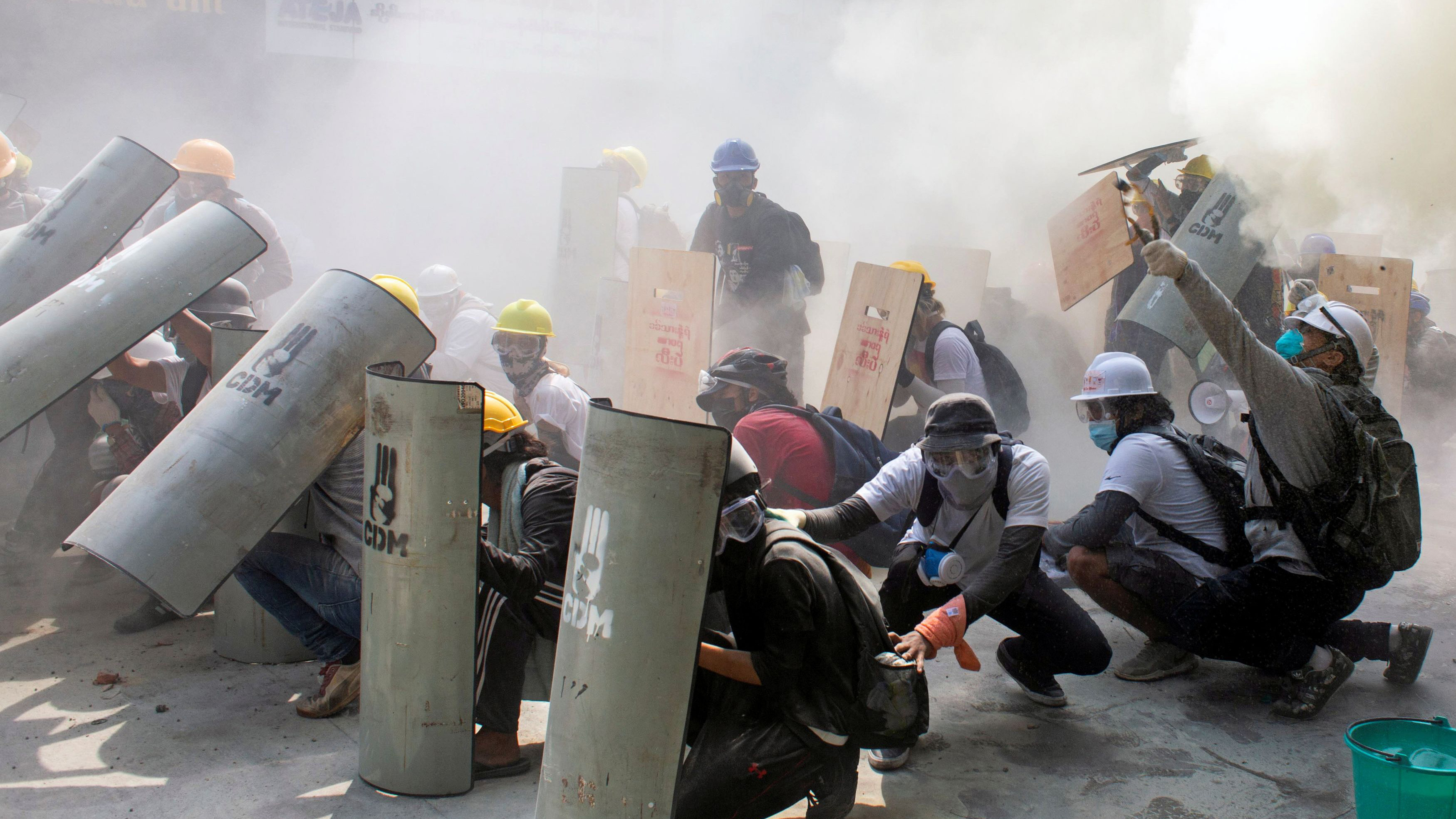 UN Secretary-General Antonio Guterres on Sunday strongly condemned the violent crackdown in Myanmar and urged the international community to send a clear signal to the country's military that it must respect the election results and stop the "repression," Reuters reported citing a UN spokesman.

At least 18 people were killed, 30 wounded and hundreds were arrested as police used tear gas and rubber bullets to disperse demonstrators on Sunday in Myanmar. Protests took place in several cities, including Myanmar's largest city Yangon.

We can hear the guns and rubber bullets, said Gao Jiayi a China Media Group reporter on the ground in Yangon, adding the security forces fired guns to disperse protesters.

People marked the deaths of protesters with red and white roses, circling with yellow, white and pink flowers the spot in front of a school where one protester was killed. Small memorials were held for the victims, with candles lit in front of homes late on Sunday.

On Monday, protesters marched in Myanmar in defiance of the security forces' crackdown on Sunday.

Since early this month, demonstrations have been held in the country calling for the release of detained leaders including U Win Myint and Aung San Suu Kyi.