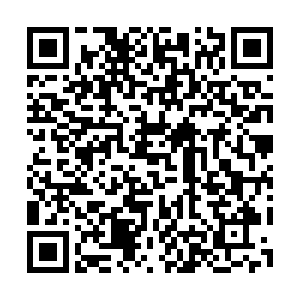 The loan is the second emergency loan approved by the NDB to help China fight the epidemic, following the same amount of loan approved and disbursed in last year.

The program is to support the restoration of production activities and stable employment in the country and promote sustainable economic development, according to the bank.

In April 2020, the bank set up a mechanism to offer emergency assistance program loans to its member countries, assisting them in combating the pandemic. It has so far approved seven anti-virus-related emergency loans, totaling about $7 billion.

The NDB is a multilateral development bank founded in 2014 by BRICS member countries Brazil, Russia, India, China, and South Africa, to support infrastructure and sustainable development projects in BRICS countries and other emerging economies. It formally opened on July 21, 2015, in Shanghai.