Download
BizBeat Ep. 56: UK turns a blind eye towards its own problems 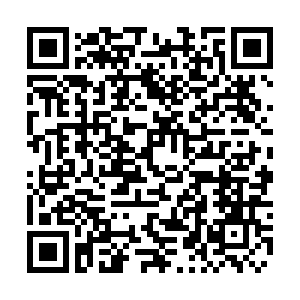 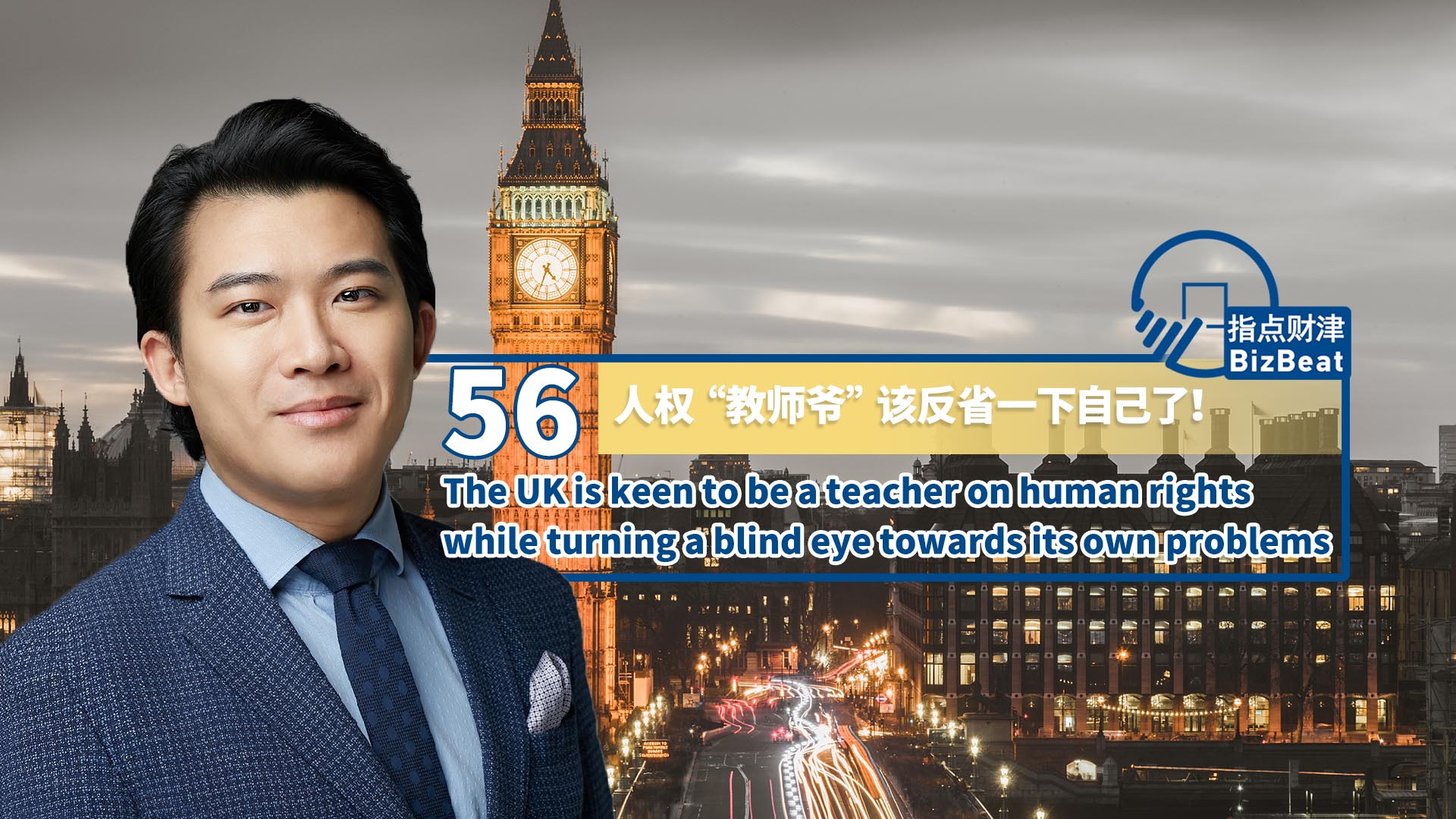 According to British foreign secretary Dominic Raab, Britain will condemn China's human rights record as a voting member of the UN Human Rights Council. But in the UK, new research suggests 34 percent of families with one child under five live below the poverty line. As CGTN's Xia Cheng looks at it, the UK should look into their own human rights issues rather than intervene in other country's affairs.