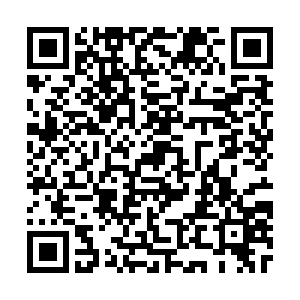 A Missouri couple who had been quarantining at the basement in their house after testing positive for COVID-19 was reportedly found dead by their 11-year-old daughter last month, KSDK reported on February 25.

"It's really a terrible, tragic thing," Chuck Duy, a neighbor of the couple, was quoted by KSDK as saying.

The pair who were in their 40s have not yet been publicly named.

So far, the United States has recorded more than 28 million infections and 500,000 deaths related to COVID-19, according to data from John Hopkins University.

There are many thoughts about why the world's biggest country acted so poorly in handling the pandemic.

Nicole Austin-Hillery, executive director of the U.S. Program at Human Rights Watch, reportedly said all the inequities manifested themselves in the country's handling of the virus.

In her opinion, low-income people living in crowded homes where social distancing is a privilege often cannot follow the guidelines, while Black and brown communities have been the heaviest hit.

Another thing worth noting is that the U.S. was reported to have given more than 76 million doses – the most doses of COVID-19 vaccines in the world.

Although the country reported a decline in new cases of COVID-19 in the end of February, it now faces the threat of COVID-19 variants.

A U.S. top health official has warned that the spread of highly contagious coronavirus variants is threatening to rouse a "potential fourth surge of cases" while appealing the country to continue its public health measures, The Guardian.com reported.