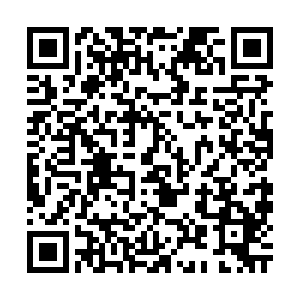 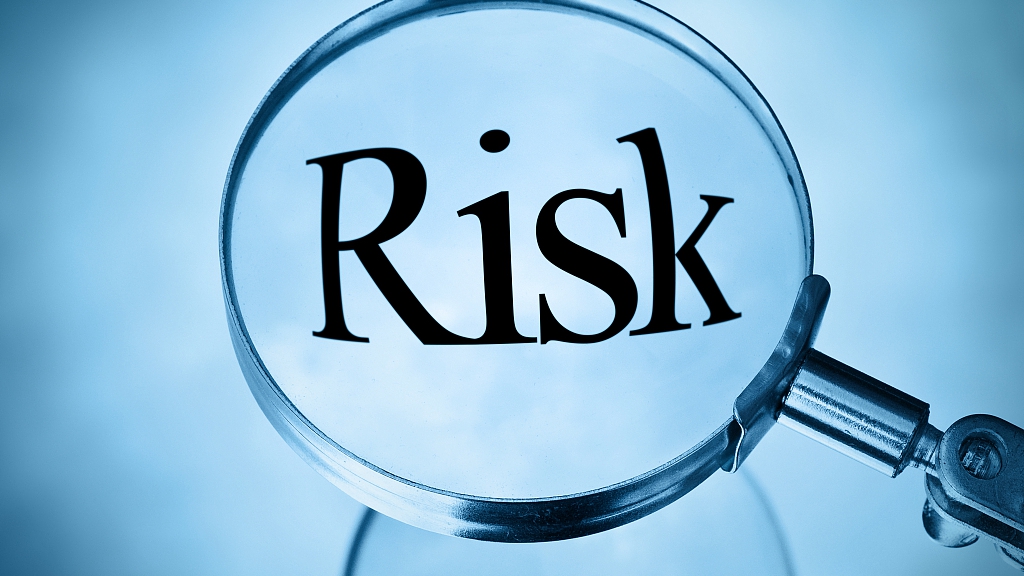 China has made decisive achievements in preventing and resolving financial risks and has firmly held the bottom line of no systemic risks, Guo Shuqing, chairman of the China Banking and Insurance Regulatory Commission (CBIRC), said on Tuesday.

The country's financial leverage has dropped significantly, and the blind expansion of financial assets has been fundamentally reversed, Guo added at the press conference on the promotion of high-quality development of the banking and insurance sectors.

The official pointed out that financial bubbles, the core problem in the real estate sector, is the biggest gray rhino in the financial system.

"Many people buy houses not for living but for investment and speculation, which is very dangerous," Guo added.

But he believes the real estate bubble will be gradually curbed, as the 2020 growth rate of real estate loans has been lower than that of other loans for the first time in eight years.

China's banking and insurance institutions are accelerating investment in information technology, with their investment into the sector increasing by 20 and 27 percent respectively year on year.

"The five largest banks in China have all established financial technology companies, significantly enhancing the availability and convenience of financial services," said Guo.

Back up economic recovery

The loans to manufacturing increased by 2.2 trillion yuan throughout the year, surpassing the total amount of the five previous years, Guo noted.

Newly increased loans to private enterprises hit 5.7 trillion yuan, an increase of 1.5 trillion yuan over the previous year, he added.

Since the outbreak of the pandemic, many countries have adopted proactive fiscal policies and extremely loose monetary policies, which is understandable, Guo said, adding that the situation will have to be adjusted "sooner or later."

"Some side effects are starting to appear," he said, while criticizing financial markets in developed countries in Europe and the U.S. for having significantly parted ways with the real economy.

Guo noted it is worrying that the bubbles in foreign financial markets will burst, as the Chinese market is highly connected to foreign markets. But the scale and speed of foreign capital inflow into China are still under control, he added.

The CBIRC is also studying and adopting more effective measures to encourage the cross-border capital flows and to ensure there is not too much fluctuation in the domestic financial market.

The official emphasized that the CBIRC will regard risk prevention as the "eternal theme" of the financial industry, and will unswervingly monitor and resolve various financial risks, strengthen the rule of law in the financial sector, and improve long-term mechanisms.

Guo continued that CBIRC will maintain a fair and competitive market environment. "The CBIRC will strengthen anti-monopoly efforts and prevent the disorderly expansion of capital, to ensure that financial innovation is carried out under prudence," he added.