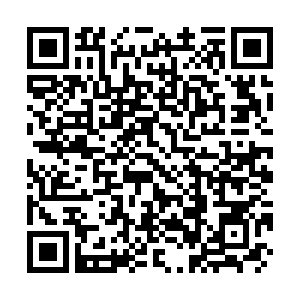 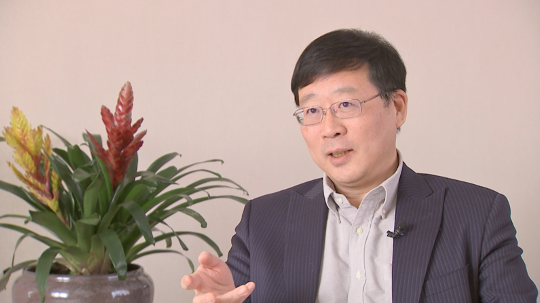 China is a key player in the global struggle to tackle the climate emergency. Its calls to reduce carbon emissions are reflected in a raft of law and policies in recent years.

For the National People's Congress this year, there could be more progress in climate legislation, according to Wang Yi, a senior expert and a member of the NPC Standing Committee.

"This time, I think it's likely we'll more effectively promote the establishment of a law to tackle climate change or the relevant laws on carbon neutrality. And we say this is more a matter of the legal system, not just a simple law on climate change," he said. 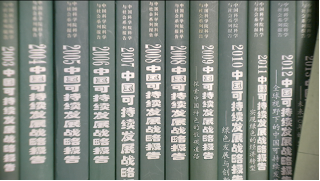 The compiling of field studies and research reports on China's resolve to address climate change. /CGTN

The compiling of field studies and research reports on China's resolve to address climate change. /CGTN

Wang said that China is closely following climate change and seeking ways to address it.

He said China has been on the right track for at least two decades. But he believes the new legislation will put the country on firmer ground, laying the foundations for a green future.

"The NPC Standing Committee introduced content on climate change when we amended the Law on Air Pollution Prevention and Control. Other examples are the Renewable Energy Law passed in 2005, as well as the Energy Conservation Law that is constantly revised," Wang said.

He stressed that the goals in them are aimed at tackling climate change and increasing energy efficiency, as well as promoting the development of renewable energy. 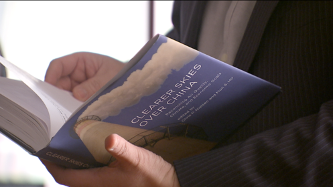 Studies show that China has had clearer skies in recent years after the country took bold steps to curb air pollution. /CGTN

Studies show that China has had clearer skies in recent years after the country took bold steps to curb air pollution. /CGTN

Wang first proposed legislation on the climate crisis in 2009, but the issue is now more pressing than ever. In response, China is promising to reach peak carbon emissions in 2030 and achieve carbon neutrality by 2060. Wang says this will be a huge challenge.

"China is a developing country and has a different roadmap to carbon neutrality than the Western countries," Wang said. "The latter are mature economies based on consumption, mainly with their carbon emissions, such as heavy polluting industries, transferred to other countries. For China, the future path will likely be different. We proposed China pursue its own path toward carbon neutrality in 2009, and we are proposing the same thing this year."

Wang said China faces several challenges and needs to lower the cost of the transition to make it smoothly. He believes a clear pathway and rigorous legal system will make the goals achievable. 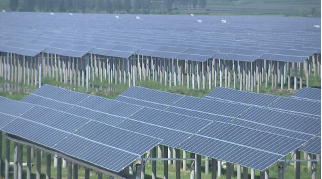 More environment-friendly facilities and programs are being conducted in China, as the country is seeking to govern the sector with a complete legal system. /CGTN

More environment-friendly facilities and programs are being conducted in China, as the country is seeking to govern the sector with a complete legal system. /CGTN

"In our next steps, in China's 14th Five-Year Plan, we need to think about the problems we'll face after the plan is issued, including its implementation and whether there will be any unsatisfactory parts to it, and how to work through these. These are the areas we're thinking about. We must have foresight," he said.

To cope with climate change and fulfill its commitments, China is taking the initiative in terms of laws and regulations in the sector.

It's believed a top-down leadership strategy is needed to achieve carbon neutrality. Through this, experts say the country is hoping to work with the international community and contribute more to this common human goal.