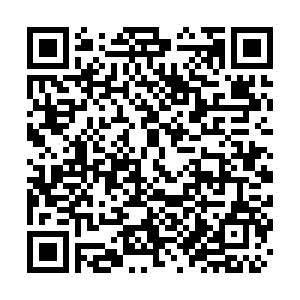 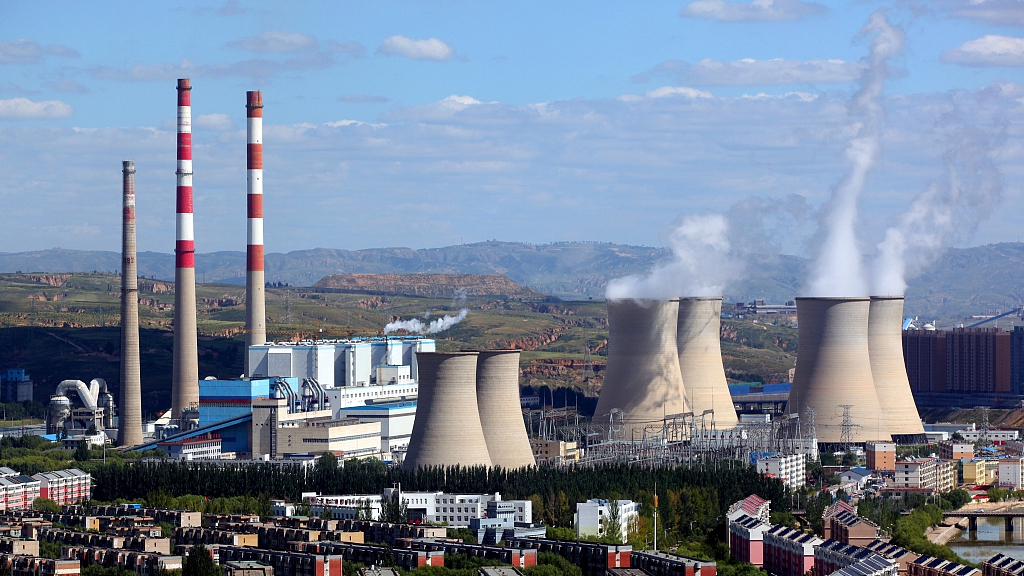 The draft rule posted online on February 25, opening for public consultation until March 3, said the northern province plans to cut the amount of energy consumed per unit of GDP by 3 percent from 2020 levels in 2021.

Cryptocurrency miners can earn cryptocurrency as a reward for completing "blocks" of verified transactions that are added to the blockchain without having to put down money for it. The process requires specialized and costly computers that consume large amounts of electricity.

The draft rule proposed to speed up the elimination of backward and excess production capacity, including the complete shutdown of virtual currency mining projects, which will all be cleaned up by the end of April 2021.

Meanwhile, the province will have a tight regulation on data centers' scale, banning new projects in cryptocurrency mining.

As early as April 2019, cryptocurrency mining was included among sectors to be eliminated in guidance for adjustments to the nation's industrial structure by China's National Development and Reform Commission.

Coal-based mining is principally adopted in regions such as the Inner Mongolia and Xinjiang Uygur Autonomous Region, according to the Cambridge Center for Alternative Finance.

China pledged for the first time to have CO2 emissions peak before 2030 and achieve carbon neutrality before 2060.

Against such backdrop, in the long run, China's thermal power generation is expected to decrease.