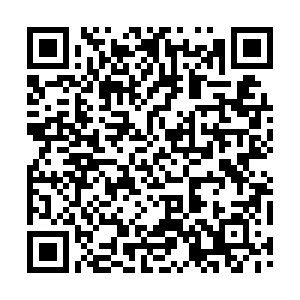 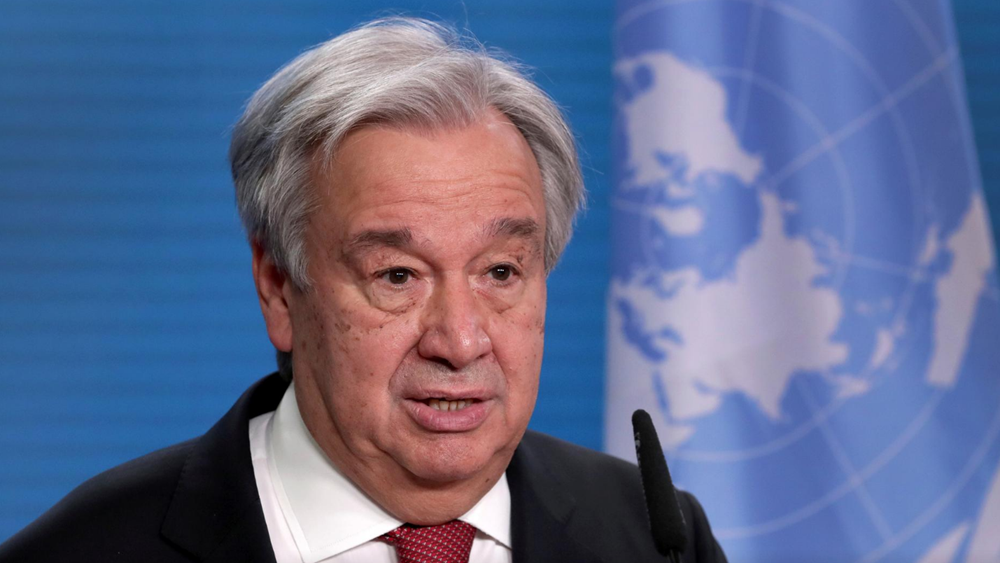 UN Secretary-General Antonio Guterres said a "disappointing" $1.7 billion had been pledged by countries on Monday for humanitarian aid in Yemen – less than half the $3.85 billion the world body was seeking for 2021 to avert a large-scale famine.

"For most people, life in Yemen is now unbearable. Childhood in Yemen is a special kind of hell. Yemeni children are starving," Guterres said as he opened the pledging conference. After it concluded, he described the outcome as "disappointing" and warned in a statement: "Cutting aid is a death sentence."

Some 16 million Yemenis – more than half the population of the Arabian Peninsula country – are going hungry, the United Nations says. Of those, 5 million are on the brink of famine, UN aid chief Mark Lowcock has said.

"This does not solve the problem," Lowcock said after the pledging conference. "It's going to be impossible with such limited resources to prevent a large-scale famine." In 2018 and 2019, the United Nations prevented famine due to a well-funded aid appeal. In 2020 the world body only received just over half the $3.4 billion it needed.

More than six years of war in Yemen have sent the impoverished country spiraling into what the United Nations describes as the world's largest humanitarian crisis. 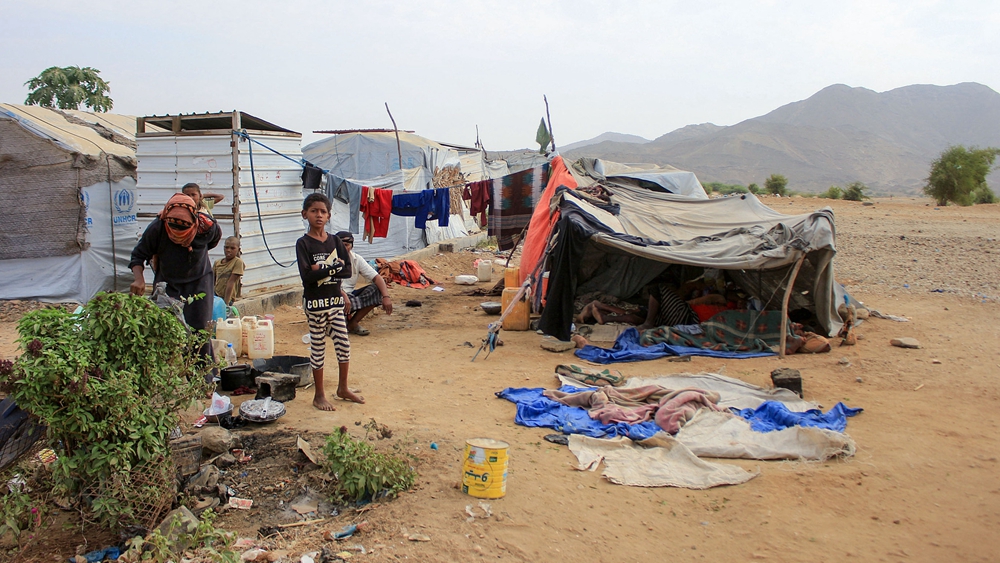 Yemeni children play near tents as a woman cooks outdoors at a makeshift camp for the displaced in the Abs district of Hajjah province, Yemen, January 12, 2021. /CFP

Yemeni children play near tents as a woman cooks outdoors at a makeshift camp for the displaced in the Abs district of Hajjah province, Yemen, January 12, 2021. /CFP

Some 80 percent of Yemenis need help, with 400,000 children under the age of 5 severely malnourished, according to UN data. For much of its food, the country relies on imports that have been badly disrupted over the years by all warring parties.

The people's suffering has been worsened by an economic and currency collapse, and by the COVID-19 pandemic.

UN officials are trying to revive peace talks, and new U.S. President Joe Biden has said Yemen is a priority, declaring a halt to American support for the Saudi-led military campaign and demanding the war "has to end."

Yemen, with its multiple challenges of violent conflict, an economic crisis, COVID-19, and food insecurity, is mired in a large-scale humanitarian disaster. The international community must act immediately, increase assistance to Yemen, prevent further deterioration of the humanitarian crisis and make every effort to avoid the spread of famine, the envoy said.

Between 2017 and 2020, China provided more than 10,614 tonnes of food to Yemen, reaching most of its governorates. Since the outbreak of COVID-19, China has donated testing kits, personal protection equipment and medical masks to help Yemen fight the pandemic, said Dai, adding that China will continue to provide food, medical supplies and other humanitarian assistance to the war-torn country.