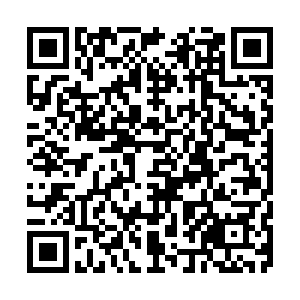 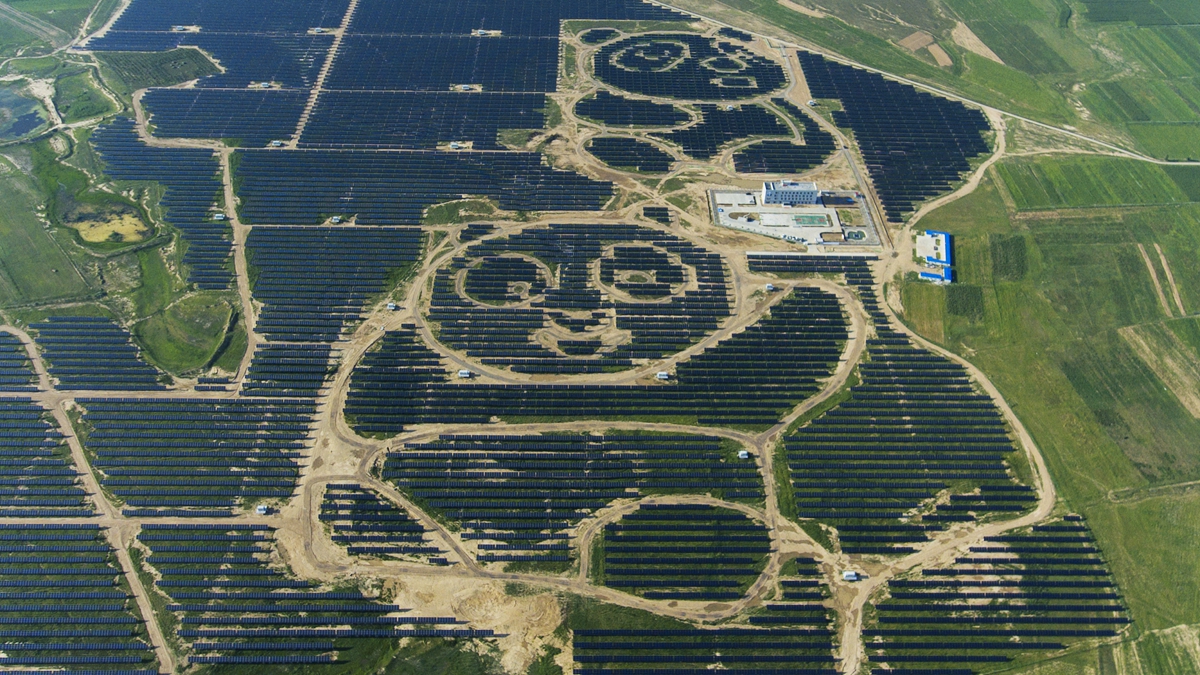 North China's Shanxi Province has rolled up a series of plans to reform its energy sector, aligning with the country's goals of green development.

Given Shanxi is a vital energy supplier to China, the central government has made it the country's first pilot province for comprehensive energy reforms, he said.

Shifting from coal to green energy

Shanxi, which used to be a key producer of coal in China, is trying to shake that reliance on traditional coal usage and making efforts to supply green energy, such as developing green coal mining and increasing reserves and production of unconventional natural gas.

The province has promoted smart, green and safe coal mining and built the first 5G smart coal mine in China. The proportion of advanced coal production capacity has increased to 68 percent, and the death rate per one million tons of mined coal has reached the leading level in the world.

Regarding unconventional natural gas, Shanxi has made a three-year plan to deal with the storage and optimize production of coalbed methane, aiming to produce 20 billion cubic meters by 2022. 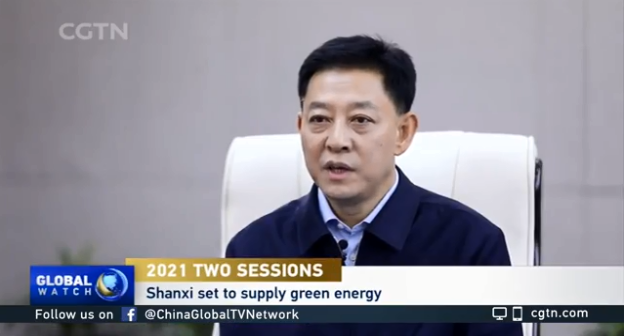 The installed capacity of new energy has increased by 2.36 times compared with that at the end of the 12th Five-Year Plan, according to Hu.

Among them, the installed capacity of wind power and photovoltaic power grew at an average annual rate of 24.26 percent and 63.22 percent, respectively, he added.

Meanwhile, the province has also accelerated the development of new energy sources, such as geothermal energy, hydrogen energy and biomass energy.

Hu said Shanxi has introduced a series of measures to develop the electric power system, promote market-based trading of energy use rights, and improve the mechanism for compensating energy and resources development.

Shanxi's electricity transmission and distribution price reform, spot market transaction, incremental distribution reform, and so on take the lead in the country, he added.

To support China to exceed the goals of peaking CO2 emission by 2030 and reaching carbon neutrality by 2060. Shanxi will promote clean energy consumption, replacing coal with gas and electricity, Hu said.

All taxis and buses in 11 cities in the province have been replaced by new energy vehicles, he elaborated.