Download
Djokovic ties Federer's record for most weeks as world No. 1
CGTN 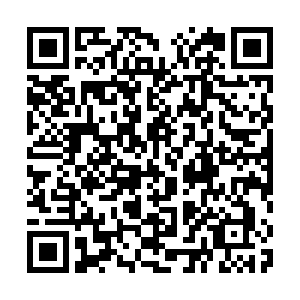 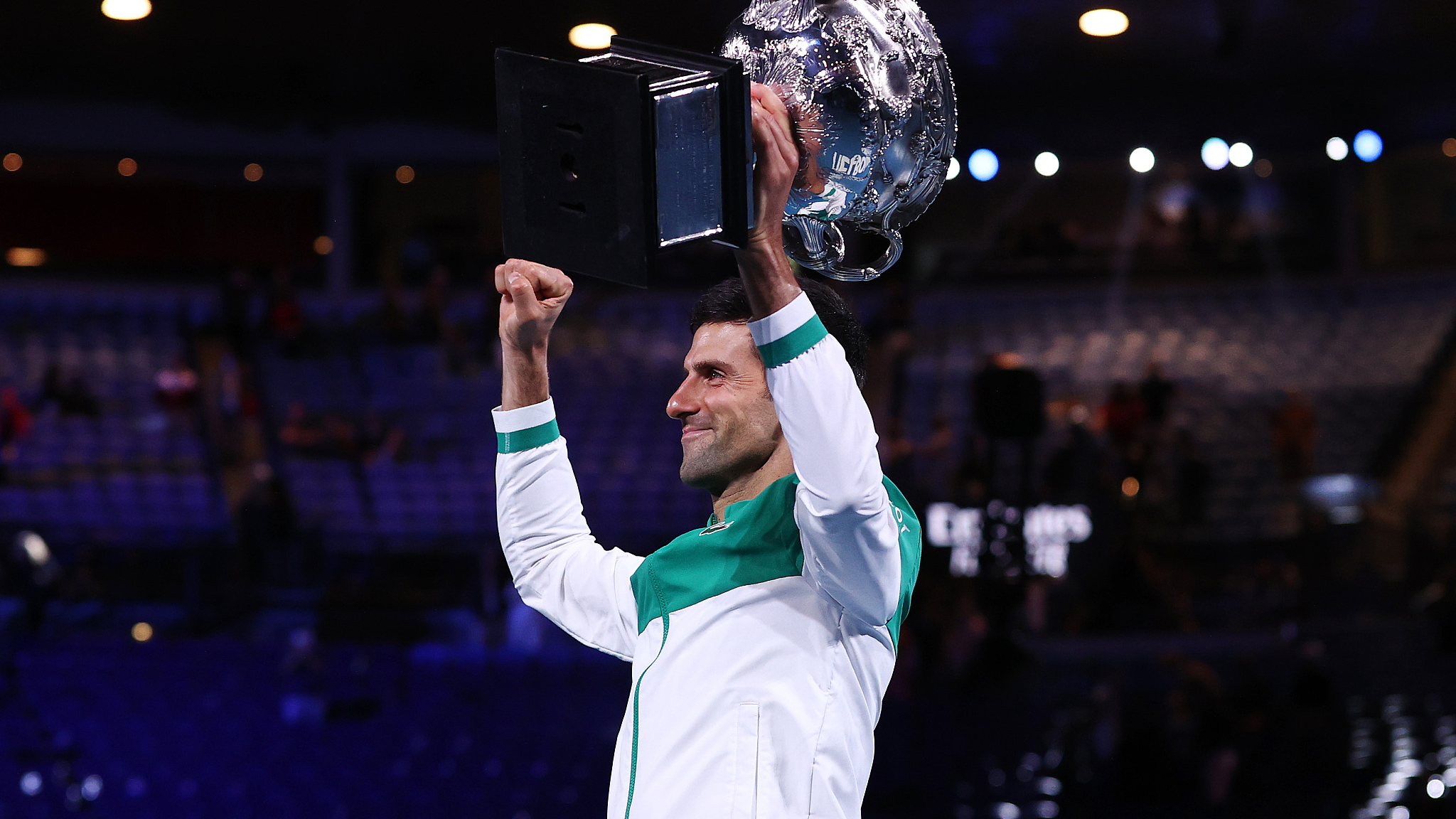 The reigning Australian Open champion Novak Djokovic equaled Roger Federer's all-time record for most weeks as the Association of Tennis Professionals (ATP) world number one on Monday, while the Swiss great opted out this month's Miami Open to continue working his way back from knee surgeries.

The Serbian has now held the top spot for 310 weeks and his ninth Australian Open title last month guaranteed that he would surpass Federer's record on March 8.

Having reached another milestone in his illustrious career, Djokovic had said he would look to adjust his calendar and make overhauling Federer and Rafa Nadal's joint-record of 20 Grand Slam titles his top priority.

"Now, after achieving the historic number one for the longest weeks at number one, it's going to be a relief for me because I'm going to focus all my attention on Slams mostly," said the 18-time Grand Slam champion after his title triumph at Melbourne Park.

"My goals will adapt and will shift a little bit, which means that I will have to adjust also my calendar – not have to, but I will have an opportunity to do that which, as a father and a husband, I'm really looking forward to that." 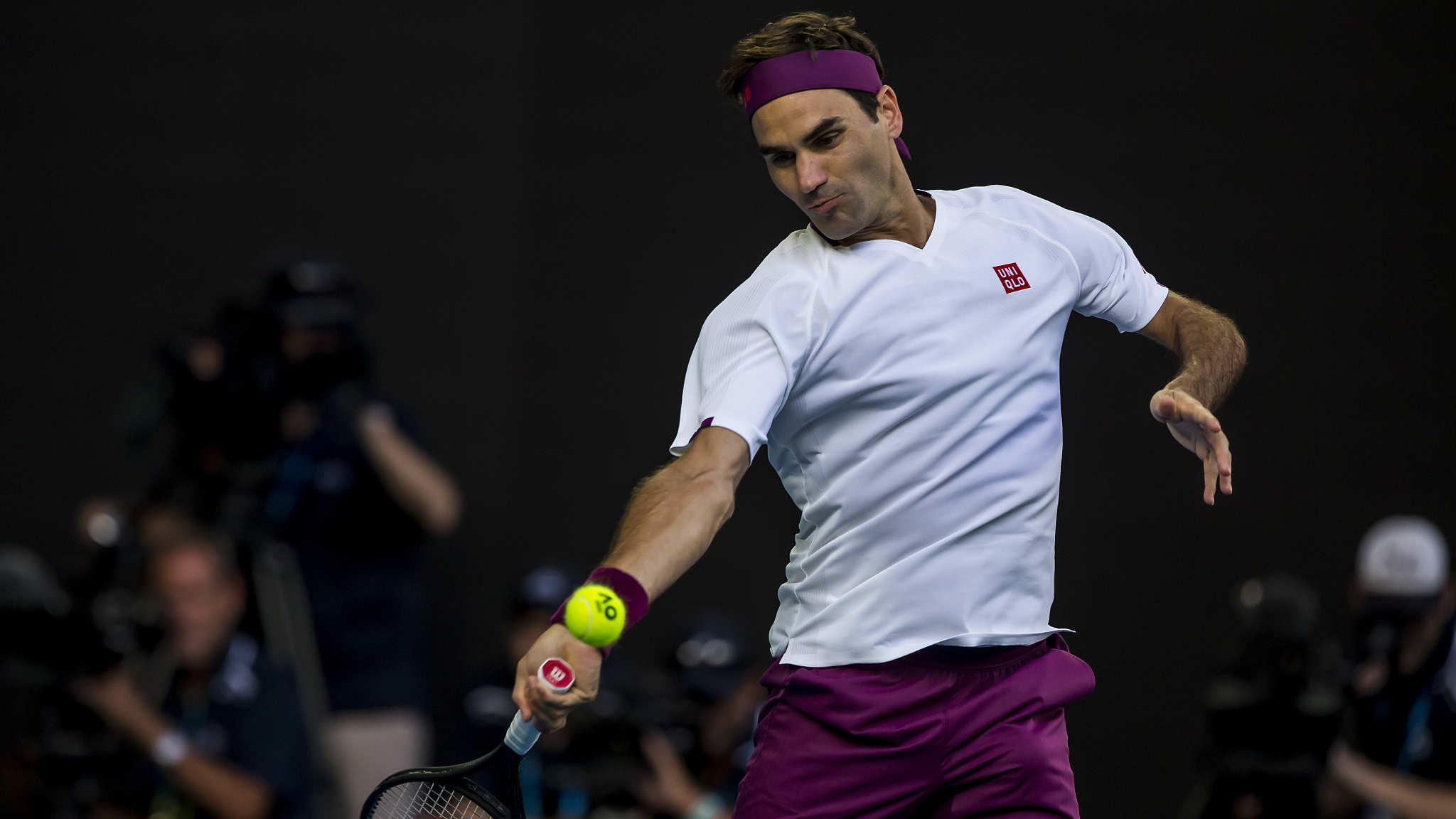 Roger Federer returns the ball during the quarterfinals of the 2020 Australian Open in Melbourne, Australia, January 28, 2020. /CFP

Roger Federer returns the ball during the quarterfinals of the 2020 Australian Open in Melbourne, Australia, January 28, 2020. /CFP

In the meantime, Roger Federer has decided to opt-out of the upcoming Miami Open as he is still recovering from his two knee surgeries in the past 12 months, according to the Miami Herald's reports on Monday.

The 20-time Grand Slam champion sat out most of the COVID-disrupted 2020 season following his two rounds of knee operations and pulled out of last month's Australian Open addressing the same reason, leaving fans disappointed.

Despite missing out on defending his title in Miami, the 39-year-old will make his long-awaited return to the court at the Qatar Open in Doha next week and may play an event in Dubai after that his agent, Tony Godsick, confirmed to the Miami Herald.

Federer's last competitive match was in the 2020 Australian Open, where he fell to Djokovic in the semi-finals.