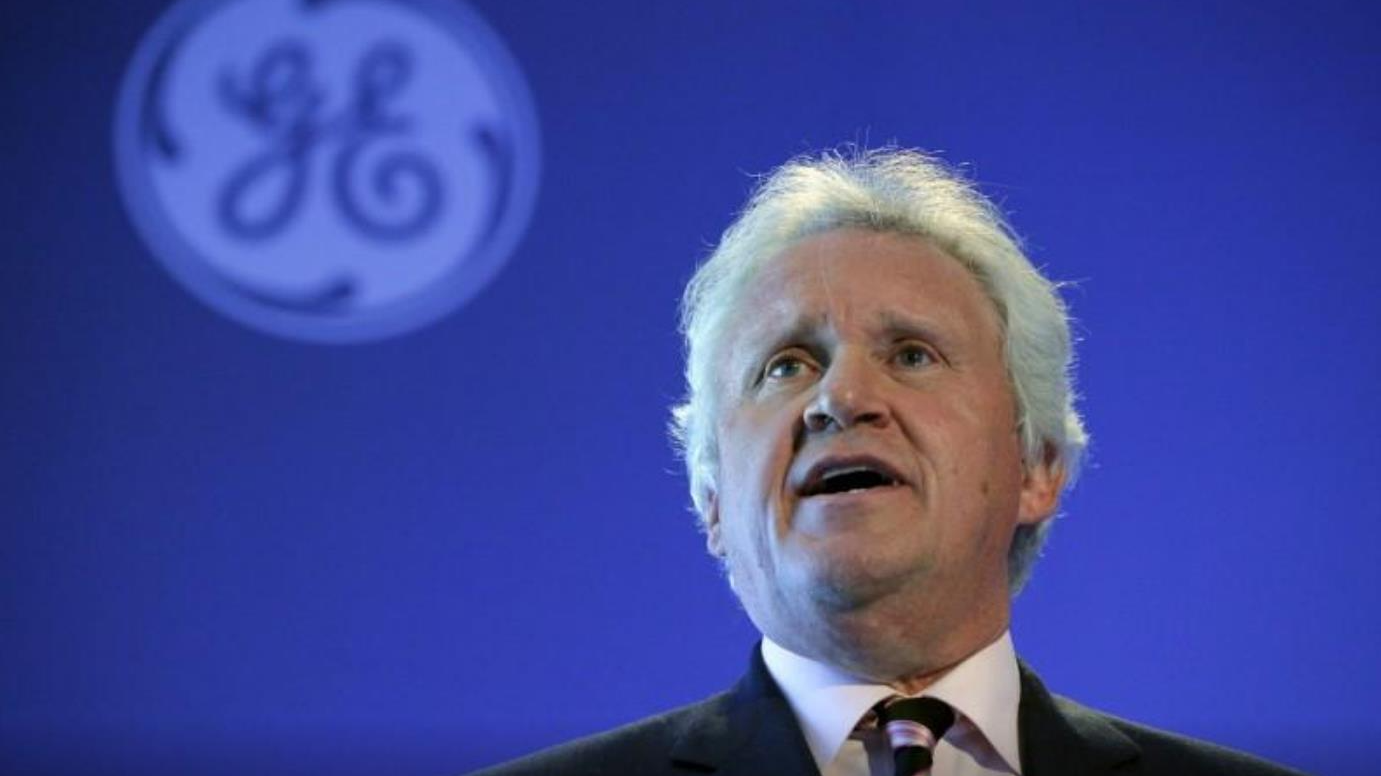 In an interview with The Washington Post, Immelt said the tough trade policies on China will not make the U.S. "better off."

Immelt noted he understands the harder lines that the U.S. drew on China, considering cyber and military complexities, but could only speak on the implications of the policy from an economic standpoint.

He told the Post that the competitors from other countries will  benefit from the tensions between the two largest economies.

"Our allies aren't following us," said Immelt, adding that he doesn't believe the U.S. has the ability to shape all of those relationships the way they should.

Calling China the conglomerate's "second home market" in his book, Immelt said he would like to see "very strong engagement" by the Biden administration with China.

"The world is going to be a better place if the U.S. and China are working together," said Immelt.