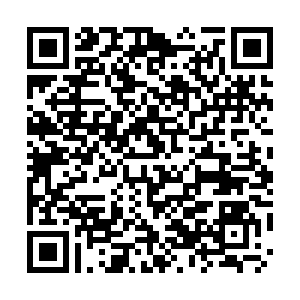 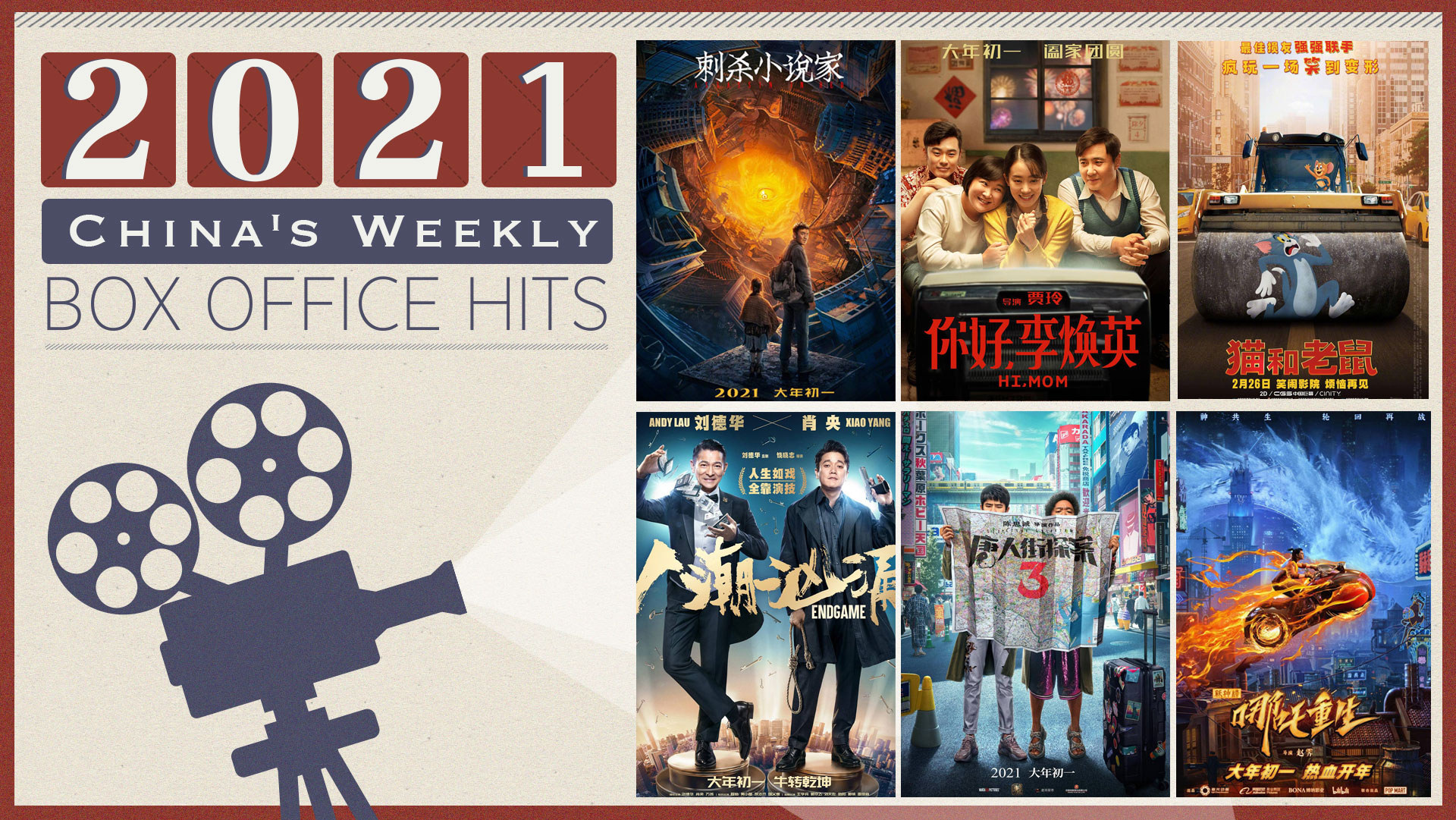 The last week of February (22-28) saw Spring Festival blockbusters "Hi, Mom" and "Detective Chinatown 3" continuing their dominion over the Chinese box office and driving it to set a new global monthly record.

Time travel comedy and tearjerker "Hi, Mom" was unbeatable for the second week in a row, topping the list of biggest grossing titles and taking up almost half (46.8 percent) of the weekly box office which totaled 1.7 billion yuan ($263 million yuan), according to the box office tracker Maoyan.

Made by first-time director Jia Ling, the family drama is based on Jia's own experiences with her late mother. The movie achieved two milestones last week, becoming the fourth Chinese film to have attracted more than 100 million views in theaters and one of the top three highest-grossing films of all time in China by knocking out the 2019 sci-fi blockbuster "The Wandering Earth" and amassing 4.7 billion yuan.

Maoyan predicts that "Hi, Mom" could become the second most successful title in the history of China's box office, toppling "Ne Zha" (5 billion yuan) by raking in an estimated 5.3 billion yuan by March 14. "Wolf Warrior 2" is the top-earning film in China's history, having fetched 5.7 billion yuan in the box office. 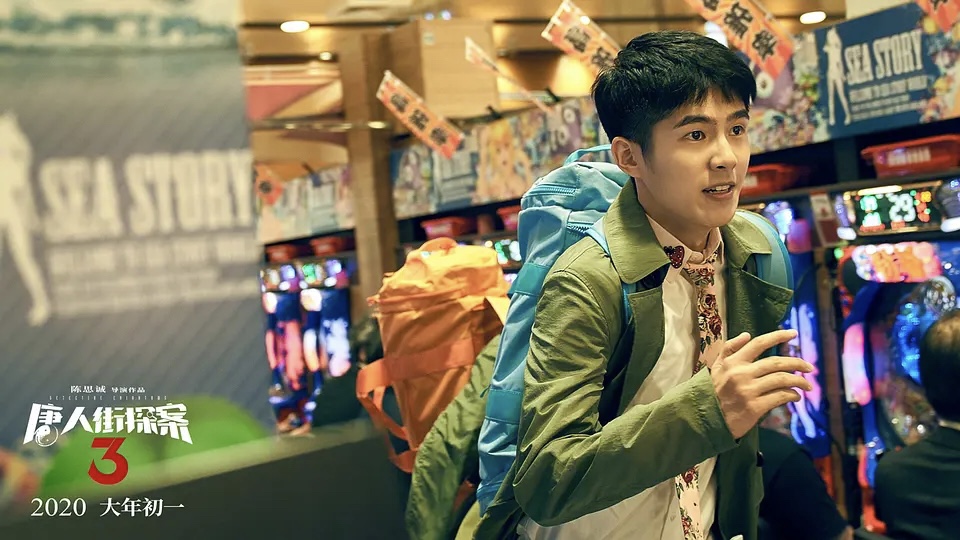 In second place on last week's chart was comedy-mystery film "Detective Chinatown 3" and the third installment of Chen Sicheng's franchise has exceeded expectations.

It has already surpassed its 2018 predecessor "Detective Chinatown 2" (3.4 billion yuan) and the 2019 Marvel Studio superhero film "Avengers: Endgame" (4.3 billion yuan) to secure the fifth spot on the all-time ticket sales chart of films screened in China. 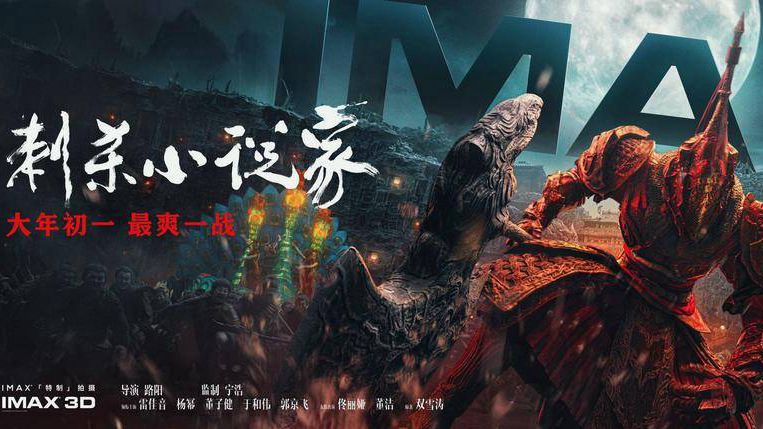 Starring Lei Jiayin, Yang Mi and Dong Zijian, "A Writer's Odyssey" tells the story of a father desperately looking for his missing daughter in the real and fictional worlds. It boasts magnificent visuals made by the same domestic team behind the striking imagery of "The Wandering Earth."

Ranking fifth is "Tom and Jerry," which was released in China, the U.S. and on the video streaming platform HBO Max on February 26. The live-action comedy film has brought back childhood memories of the eponymous 1940 cartoon series, and raked in 80 million yuan in China since its premiere.