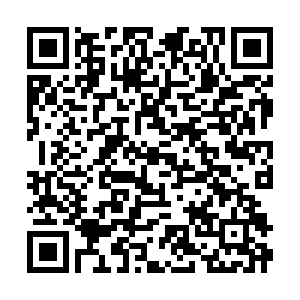 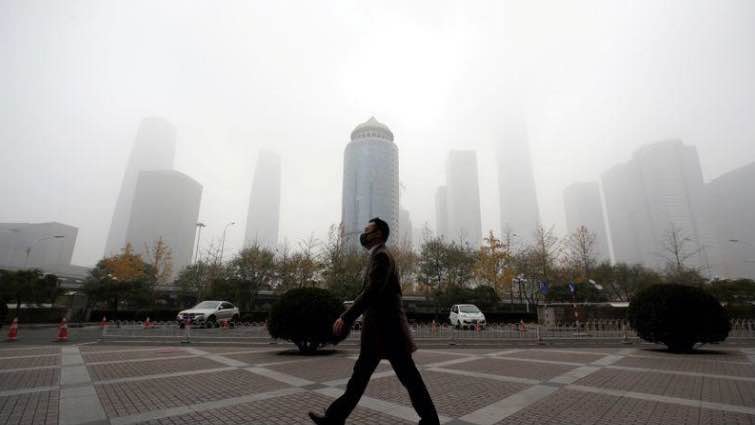 As emissions from traffic and industries plummeted during the COVID-19 lockdown in Chinese cities, researchers grabbed the opportunity to understand a complex chemical reaction triggered by the uneven drop in air pollutants.

Researchers have been struggling for a long time to understand why ground-level ozone rises when there is a drastic change in the concentration of pollutants in the atmosphere – a phenomenon, impacting most Chinese cities for the last few years.

In the war against air pollution, China has successfully reduced key pollutant PM2.5 by 40 to 50 percent, but the concentrations of nitrogen oxide (NOx), sulfur oxide (SOx) and carbon monoxide fluctuate. And the uneven reduction of these pollutants leads to chemical reactions, which releases ground ozone in large volumes.

Ground ozone forms after a series of chemical reactions. It starts with the oxidation of volatile organic compounds (VOC) that releases radicals, which then triggers a reaction between NOx and VOCs producing ozone in the presence of sunlight.

With NOx levels dropping by 60 to 70 percent, many expected a low concentration of ground ozone level during the lockdown. Instead, it skyrocketed in Beijing and Northern China Plain, according to a study by Harvard John A. Paulson School of Engineering and Applied Sciences (SEAS) and the Nanjing University of Information Science and Technology (NUIST), published in the journal PNAS on Tuesday.

"The COVID-19 lockdown was an involuntary experiment in which the emissions decreased abruptly, and a lot of ozone appeared suddenly," said Daniel J. Jacob, corresponding author of the study.

Prone to ozone pollution in summer months – until five years ago – the region with a population size of 300 million people recently started experiencing similar high concentration of the pollutant in early spring and late winter.

The extension of the ozone pollution period has piqued the interest of many atmospheric researchers.

A previous study by both universities found that PM2.5 acted like a sponge and absorbed VOC, preventing ozone formation during summer months. But what exactly conspired during the winter months was unknown.

In the new research carried out during the COVID-19 lockdown, researchers explained that NOx also acts like a sponge to suck up VOCs, controlling ground ozone formation during winter months.

But during the lockdown in January, NOx levels plummeted, and other chemical reactions led to a massive spike in ozone.

"The COVID-19 experience helps explain the trend of increasing ozone pollution in the late winter and spring in China," said Ke Li, first author of the study. "As NOx emissions have decreased, the ozone season in China is getting longer."

During the lockdown, the average ozone concentration hovered between 60 to 70 parts per billion against the World Health Organization's (WHO) recommended safe limit of 51 parts per billion.

According to health experts, inhalation of ground-level ozone can trigger various health problems, including chest pain, coughing, throat irritation, and congestion. It can worsen bronchitis, emphysema, and asthma. Ozone can also reduce lung function and inflame the lining of the lungs, while repeated exposure may permanently scar lung tissue.

The study, researchers say, highlights the need to understand VOCs' sources and species better and regulate their emissions.

"VOC emission controls would stop the spread of the ozone season and have major benefits on public health, crop production, and particulate pollution," said Hong Liao, co-corresponding author of the study.

(A polluted day after a yellow alert was issued for smog, in Beijing, China, November 14, 2018. /Reuters)