Download
Monarch butterfly population plunges by over a quarter
CGTN 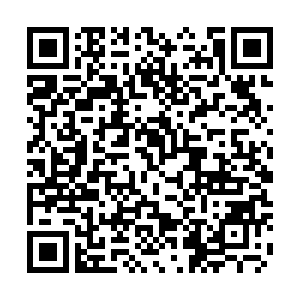 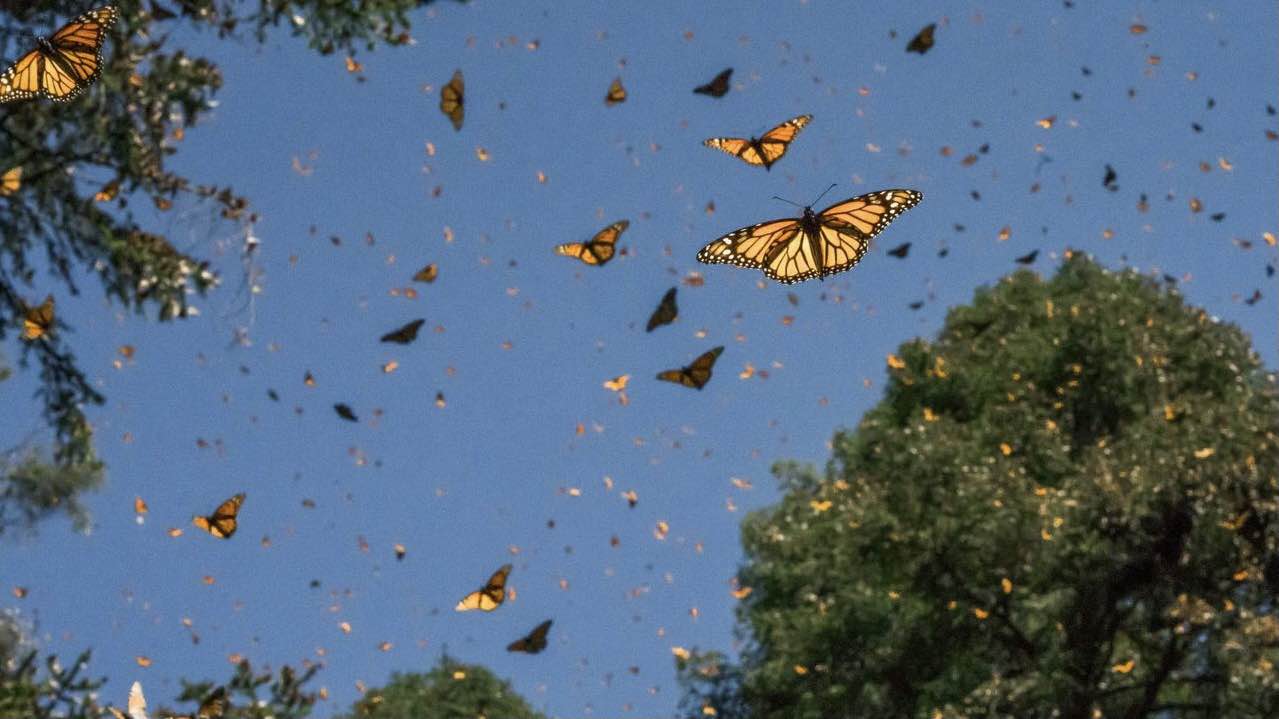 The number of monarch butterflies—known for their spectacular annual migration from the U.S and Canada to Mexico—has dropped by over a quarter at their hibernation sites, according to new studies.

There were 26 percent fewer Monarch butterflies in Mexican forests. As a result, they occupied 2.10 hectares in December last year, against 2.83 hectares during the same period in 2019.

The MBBR in central Mexico was established in 2000 to protect the butterfly by providing them a healthy site for hibernation. But the reserve itself became prey to illegal logging, resulting in loss of forest cover, destroying the butterfly hibernation sites.

Jorge Rickards, director-general of WWF-Mexico, pointed out that, although this butterfly is not in danger of extinction, its migratory process is at risk, for which he urged the governments, the scientific community and civil society from Mexico, the U.S and Canada to reinforce their tasks, each within its own field but with a common focus.

"Monarch butterflies show us how individual work, in this case, migration, can become an exceptional collaborative exercise, when all these migrants gather in the forests to hibernate together and buffer the climate."

Communities of Nicolás Romero and San Felipe de los Alzati in the region suffered the most significant damage from this cause, with 6.71, 2.13 and 1.87 hectares, respectively, stated the report. "The degradation also corresponded to the fall of trees by wind and drought and by sanitation activities, due to pest control activities."

Monarchs are the only butterflies that follow two-way annual migration, just like birds. They travel more than 3,000km from the U.S. and Canada to reach the same locations in Mexico to hibernate during the winter months.

(Monarch butterflies at a hibernation site in Mexico. /WWF)