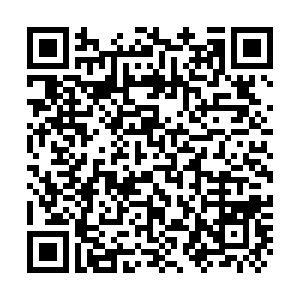 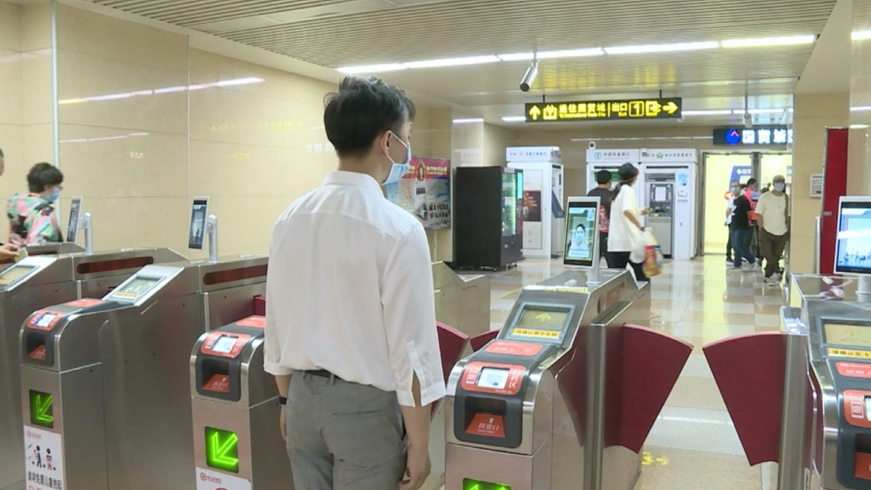 China's Two Sessions, the annual political gathering for Chinese lawmakers and political advisors, is just around the corner. This year many lawmakers have prepared their drafts on a variety of issues including public health care, environmental protection, and free trade.

Data security and information privacy are one of the public concerns in China with a growing number of cases related to personal data privacy. One of the most high profile cases was one brought about by Guo Bing who bought an annual pass to Hangzhou Safari Park in April 2019, and had his fingerprints and photo taken for admission.

Six months later, the park notified him that the old entry system had been replaced, with the new one using facial recognition technology.

Guo Bing became concerned it might be used to "steal" his identity, and asked for a refund. The park refused. So Guo took the park to court in late 2019. 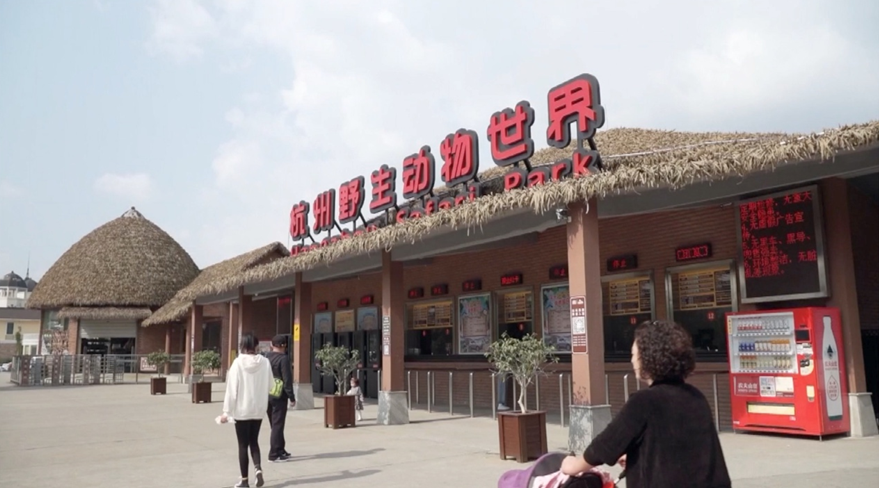 "The park collected my facial data without letting me know. This is one of the key disputes. They took my personal facial data through deceptive means," Guo told CGTN.

After a second trial in 2020, Guo is still waiting to hear back on the verdict from the Hangzhou Intermediate People's Court. As an associate law professor at Zhejiang Sci-Tech University, Guo is alert to controversial issues like this. But many people may not be as aware about how data is collected, used, stored and transferred.

In the digital age, more and more people are concerned about their privacy, with companies trying to respond by telling customers it will not store any of the data it gathers.

But what if someone's personal data is leaked or stolen? How can companies be supervised? And if they violate regulations, how can they be punished? Legal experts say the existing laws do not provide adequate protection for individuals. 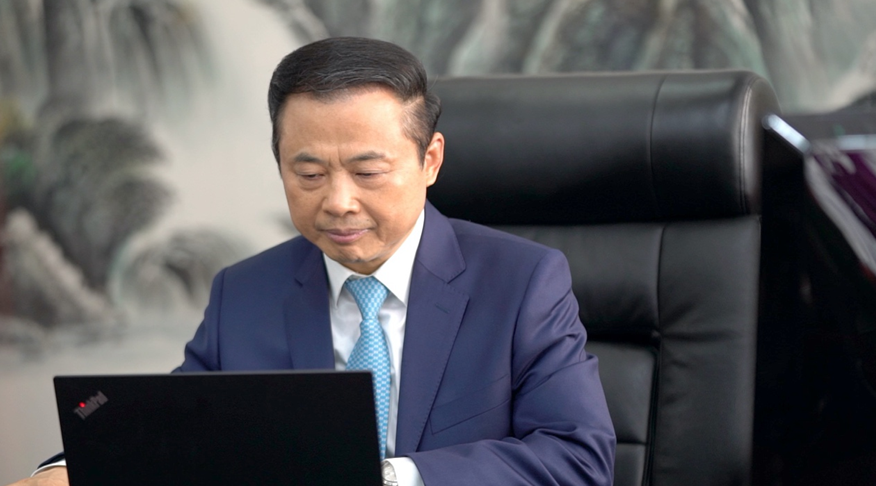 Zhang Tianren, an NPC Deputy and President of Tianneng Co., Ltd has been following personal data security since 2017. /CGTN

Zhang Tianren, an NPC Deputy and President of Tianneng Co., Ltd has been following personal data security since 2017. /CGTN

As an National People's Congress (NPC) deputy, Zhang Tianren submitted his first draft on personal data and internet information security in 2017. This year marks his third time submitting a similar draft, but with some new angles.

"This year I've added some new information on biometric data security, including facial and fingerprint info into my draft, which will cover a wider and deeper space," Zhang told CGTN.

China has the Cyber Security Law, which came into effect in 2017, stipulated that personal information can only be collected when individuals are informed and agree to the aims and scope of the collection.

In the middle of October, 2020, China published a draft law on personal information protection, which clearly requires the information processor to obtain separate consent when it comes to processing personal information as "such information may pertain to race, ethnicity, religious belief, biological traits, medical records, financial accounts and personal whereabouts," and may lead to abuse of facial data, resulting in personal privacy violations.

Zhang aims to discuss this draft law with Chinese lawmakers at this year's Two Sessions, the country's annual political season that sees the national legislature and top political advisory body gather in Beijing in March.

With the rapid growth of big data and artificial intelligence in China, people are expected to welcome new regulations that better protect their personal data and privacy. Supporters believe the law could strike a blow to those who've illegally collected and shared personal information, for profit.